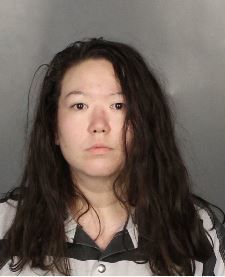 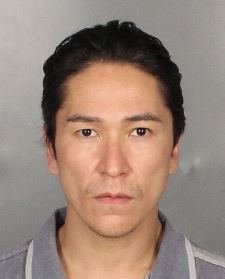 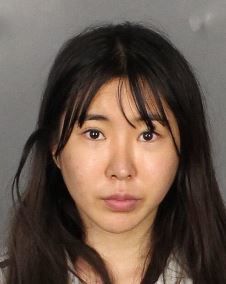 Three people traveling from Washington state to Houston were arrested in Lacy Lakeview after a traffic stop uncovered various drugs and two guns in a vehicle late Monday night, according to arrest affidavits.

McLennan County Sheriff’s Office deputies arrested Michelle Hong Dietrich, 28, of Renton, Washington, Daniel Andres Kwon, 34, and Euchae Go, 24, both of Houston, after a deputy stopped Dietrich, who was driving a 2014 Dodge Charger at about 10:45 p.m. The car had a defective headline, deputies reported, prompting the stop in the 3000 block of New Dallas Highway.

A deputy noticed a smell of marijuana coming out of the vehicle, the affidavit states. The deputy asked Dietrich about the last time she smoked marijuana and she stated they smoked marijuana when they were in Colorado.

Dietrich told the deputy that they were traveling from Washington to Houston and she did have a gun in the vehicle, but she did not know exactly where the gun was, the affidavit states. The deputy requested Dietrich and her passengers, Kwon and Go, exit the car.

Officers searched the car and found “several illicit narcotics” in the car, including 1.10 grams of cocaine, 1.87 grams of Adderall, 20 grams of methylenedioxy-methamphetamine or ecstasy pills, 275 grams of liquid and edible THC, 15.06 grams of methamphetamine and .5 ounces of a substance believed to be marijuana, the affidavit states.

Some of the narcotics were in plain view, officers reported. They also reported finding two handguns, one with its serial number scratched off.

Dietrich and Kwon stated that they did not wish to speak to deputies about the incident and they advised that Go, a native of Korea, did not speak English, the deputies reported.

Dietrich, Kwon and Go remained in custody at McLennan County Jail on Tuesday with a bond listed $149,000. Go was also being held on an immigration detainer.