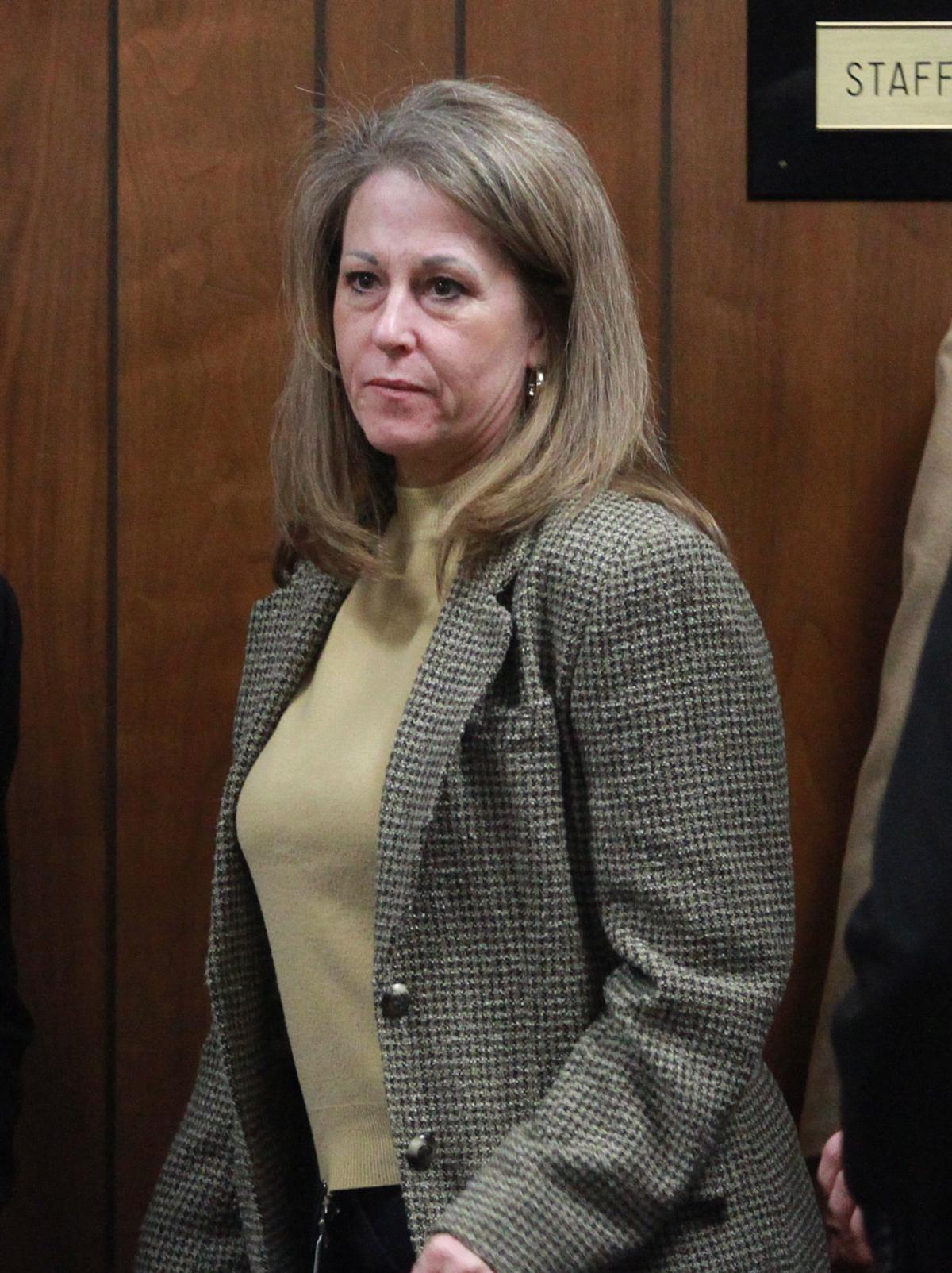 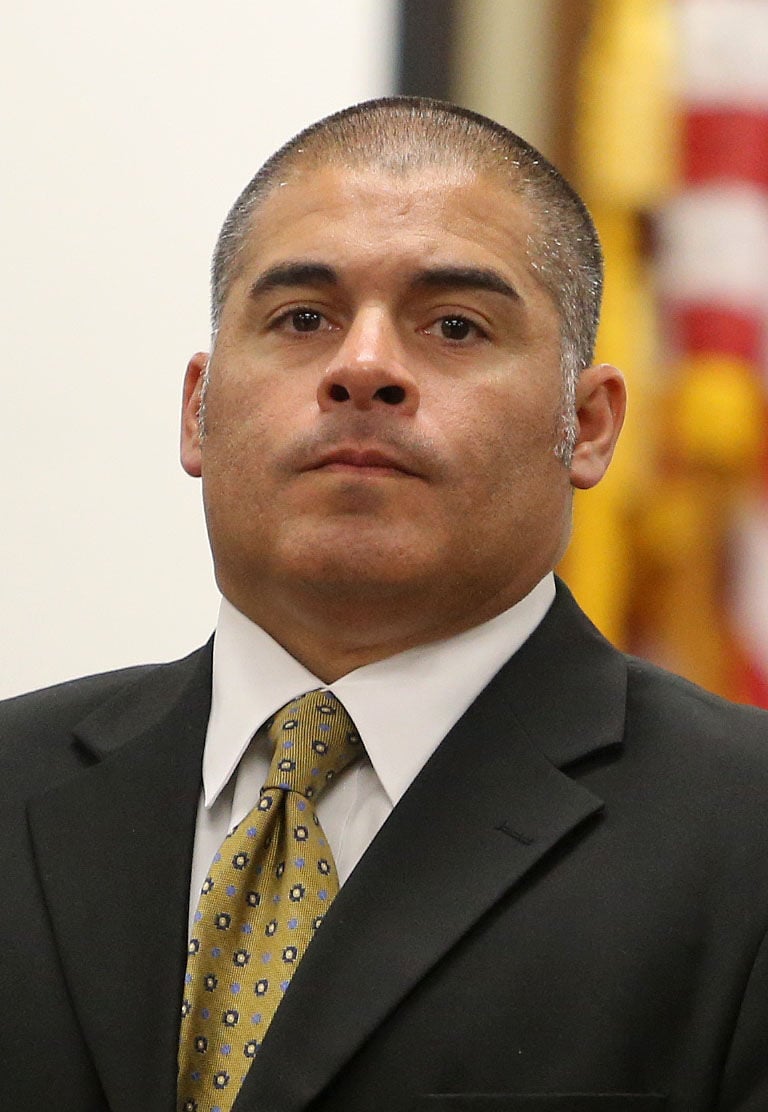 Retired Waco police Detective Sherry Kingrey said in the sworn statement, dated Dec. 11, that she provided information about Reyna and his “close friends,” who Kingrey said were organizers of an “illegal gambling operation in Waco,” to FBI agent Fred Rhea.

FBI spokeswoman Michelle Lee said last week that she could neither confirm nor deny the existence of an investigation of Reyna.

“Agent Brust informed me that, although he could not share the details with me, he was conducting a public corruption investigation in relation to” Reyna, states the retired detective’s affidavit. “... To my knowledge, this investigation is still ongoing and I am personally aware that federal investigations often take longer to complete than state investigations.”

Reyna did not return phone messages left Tuesday at his office and on his cellphone.

Kingrey, a 32-year veteran of the Waco Police Department, clashed with Reyna’s office four years ago when she accused a member of Reyna’s staff of searching through DA’s office files and leaking information to members of a suspected auto theft ring.

The staff member was not arrested, but resigned the office shortly after Kingrey leveled the accusations. Strother conducted a contentious hearing in which the DA’s office and defense attorneys tried to force Kingrey to identify her confidential sources in the case.

Strother ruled it was not necessary for Kingrey to reveal her sources and Reyna dismissed the charges against seven defendants in the auto theft ring, including at least one who was a suspect in a capital murder case involving an arson.

Attached to Kingrey’s sworn affidavit is an email from Brust dated Feb. 27, 2013, in which he established protocols “for passing information to the FBI in their ongoing investigation into” Reyna, Kingrey said.

Reyna has denied that he is now or ever was under investigation.

“I also received information and my investigation appeared to confirm that Reyna would make prosecutorial decisions based upon political opportunism and would arrange to have a particular special prosecutor appointed in order to have cases dismissed for supporters,” Kingrey’s affidavit says.

Reyna’s former first assistant, Greg Davis, also has spoken to the FBI about Reyna’s actions and has said in a sworn statement that he resigned because he could not abide the “two-tiered justice system” that Reyna established in his office in which he dismissed criminal cases for his friends and donors.

Waco attorney Brittany Scaramucci, a former felony prosecutor, gave a sworn statement in which she also charged that Reyna recused his office and arranged for a special prosecutor to dismiss cases for his supporters.

Her affidavit also said she was present when one of her former clients told the FBI he supplied cocaine to Reyna.

In a statement Tuesday, Bouffard and Beyer said that Reyna has dismissed Davis and Scaramucci as “disgruntled former employees” while quashing attempts by Twin Peaks attorneys to place him under oath in hearings seeking to disqualify him.

“Because Mr. Reyna cannot describe Jarrett and Dillon as ‘former disgruntled employees,’ he instead simply ignores the fact that members of his current staff have provided information to the FBI about his political opportunism and corruption,” Bouffard and Beyer said in their statement.

The attorneys say the difference in Reyna’s denials to the media in press releases and the affidavits of Scaramucci, Davis and Kingrey is that the affidavits were sworn under oath and subject to perjury charges.

Reyna can say whatever he wants to the media “without fear of being prosecuted for lying,” Bouffard and Beyer said.

“Mr Reyna can continue to engage in feeble denials, and repeatedly sidestep opportunities to take an oath to tell the truth and deny these allegations under penalty of perjury, but the simple fact is that the inferno that now engulfs him is entirely of his own making,” Bouffard and Beyer said.

Kingrey also said in her statement that Rhea “would later inform me that the FBI was able to confirm the information I had provided them in furtherance of its public corruption investigation of Reyna.”

She also wrote that she reviewed Reyna’s phone records from May 17, 2015, the day of the Twin Peaks shootout that left nine bikers dead, 20 injured and 177 others behind bars on identical charges. She said within 90 minutes of the deadly melee, Reyna made three phone calls.

“Of those three phone calls, my review reveals that two of those calls were to persons connected to the illegal gambling operation and the providing to Reyna of under the table campaign contributions,” Kingrey said.

Five months after opposing a motion to recuse 19th State District Judge Ralph Strother in the case of a Twin Peaks defendant, prosecutors from…