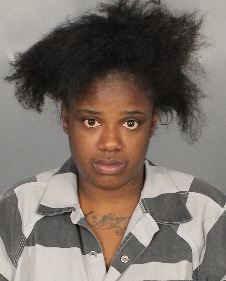 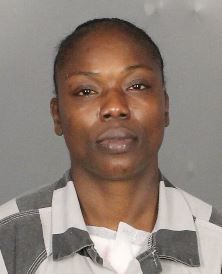 A fight between two families led to the arrest of two women for their roles in the confrontation Monday night.

Shanique Lacresha King, 33, and Latoya Laneice Hamilton, 34, both of Waco, were each arrested on a Class A misdemeanor charge of riot participation. The charges stemmed from a gathering of about 20 to 30 people in the 1100 block of Delano Street at about 9 p.m. Police said both women antagonized a fight between families.

As officers approached the gathering on Delano Street, they heard someone yelling for help, the affidavit states. As police arrived the crowd dispersed with some going into a nearby home.

Stun guns, broken bottles, a knife and possibly a gun were used in the fight, the affidavit states. Officers found a person inside a home with a stab wound to the chest.

Police learned King was shouting at people and was being held back from other family members during the fight, the affidavit states. An argument from the night before instigated the fight between two families, police officials say.

During the fight, one member of a family was kicked and used a knife to defend herself, the affidavit states. Hamilton was stabbed in the chest during the fight and required medical attention, police reported.

Additional investigation led police to arrest King and Hamilton, accusing them of trying to antagonize the two families into fighting, the affidavit states.

Both women were released from custody Tuesday.