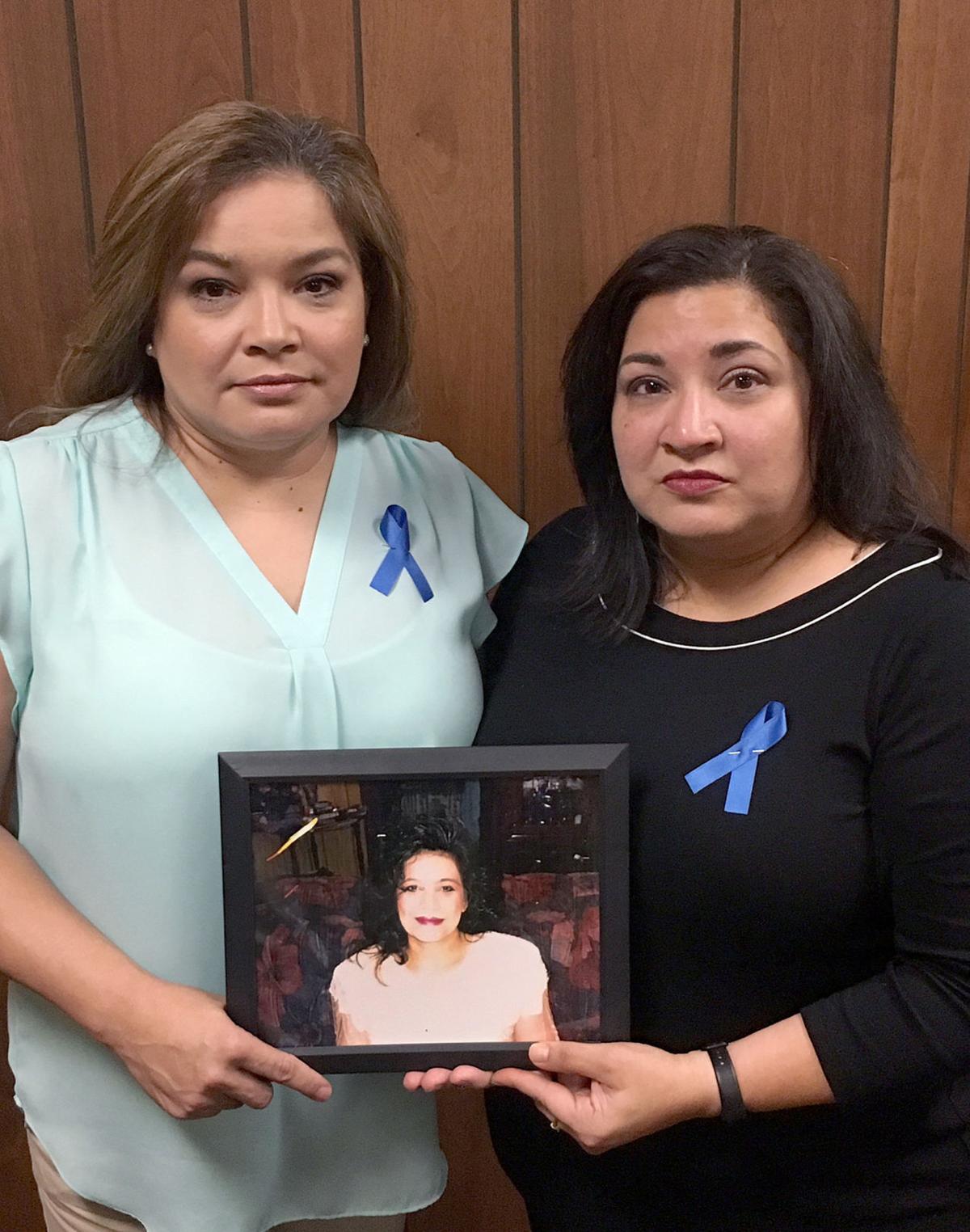 Tina Villareal (left) and her sister, Tricia Duplantier, hold a photo of their mother, Gloria Campos Viera, at a plea hearing for the man who killed Viera. 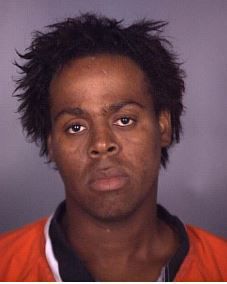 Tricia Duplantier and Tina Villareal have been waiting a long time for a face-to-face talk with Tony Wayne Swinnie.

They have waited more than 13 years to tell him what a wonderful, spiritual woman their mother, Gloria Campos Viera, was and how they remain unsure if they will ever forgive him for taking her away from them and the rest of their large, close-knit family.

More than 20 of their family members and friends were in court Tuesday as Swinnie, 49, pleaded guilty to murdering Viera and was sentenced to life in prison. Swinnie’s plea came after prosecutors reduced a capital murder charge against him to murder and allowed him the possibility of parole as part of the deal.

Judge Ralph Strother of 19th State District Court ordered Swinnie to serve the life term concurrently with two other life prison terms Swinnie is serving consecutively. He was assessed the consecutive life terms in the August 2006 aggravated robbery of Martha Jane’s Liquor Store in Waco, in which he smashed a liquor bottle over the head of Martha Jane Ezar and threw a cash register at her, and for sucker punching and robbing a 67-year-old man waiting in line at a McDonald’s in the Dallas area in July 2006.

Swinnie and Gerald Wayne Brown, 62, are both charged with breaking into Viera’s home in June 2006, beating her, robbing her and setting her home on fire while she was still alive. An autopsy showed the 64-year-old woman died of blunt force injuries to her head and neck and smoke inhalation.

Swinnie, now a seven-time felon, sat with his attorney, Kerri Donica, of Corsicana, and listened to emotional victim-impact statements from Villareal and Duplantier. As he was being led from the courtroom, he turned to them and said, “I’m sorry.”

After he was gone, both women said his apology did not help.

“It made it worse,” Duplantier said. “I would have rather he not spoken. It’s not about him. It’s about our mom.”

Donica, however, said she is certain Swinnie’s apology was sincere.

“If you look back, he’s a different person than he was,” she said. “Something has happened that has humbled him and made him realize that the life he led prior to going to prison was not the way he wanted to be remembered. There are obviously no winners in cases like this. Mr. Swinnie will spend the rest of his life paying for the crimes he has committed, and I hope this maybe brings some peace to the family of the victim.”

Duplantier said her mother grew up poor, the eighth of 10 children.

“She raised three kids on her own,” she said. “She struggled to make sure we had food on our table and clothes on our backs. But not once did she complain about it or turn to a life of crime in order to do so. She taught us right from wrong and to always help people who were less fortunate.”

Viera had four grandchildren when she was killed, Duplantier said.

“How do you explain to children that young that their grandmother was beaten, then left to die in a burning house?” she said. “I will never forget the expression on my children’s faces when I had to tell them that their YaYa was gone. The tears they cried, the crying. It will stay with me forever.”

Villareal told Swinnie a life sentence and the likelihood of him dying in prison is a “gift” and more than he deserves. “There is no excuse for all the horrific choices you have made in your life,” Villareal said. “You have no one to blame but yourself. You should be ashamed of yourself for robbing us. … It shouldn’t have taken 13½ years for you to own up to your horrific actions for us to finally get to speak to you on how you impacted our lives.”