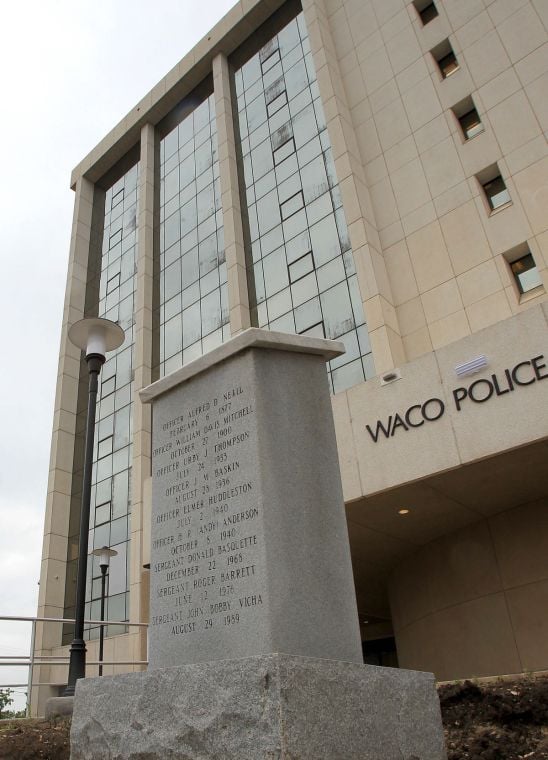 The Waco Police Department will officially begin working out of their new headquarters in the former Hillcrest Medical Tower beginning Monday. 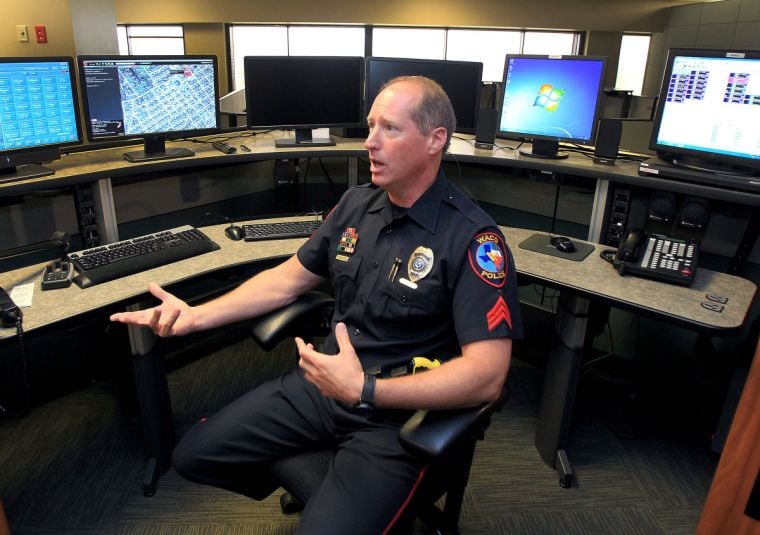 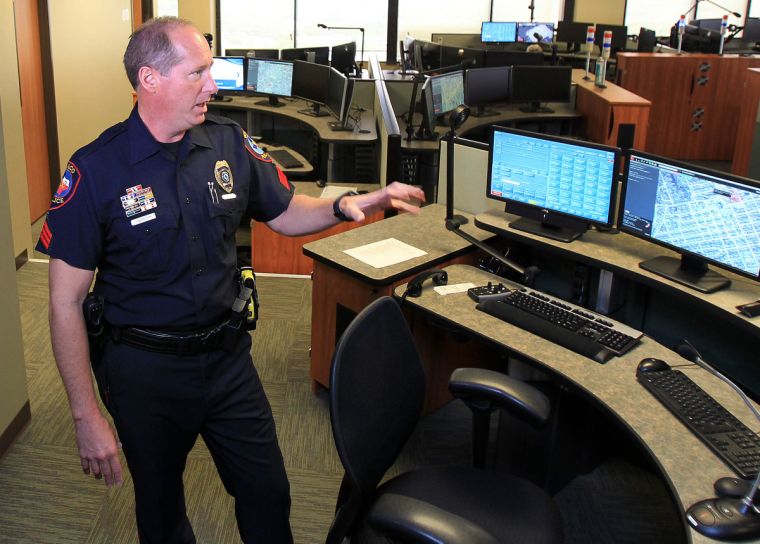 The Waco Police Department will officially begin working out of their new headquarters in the former Hillcrest Medical Tower beginning Monday.

Waco police are preparing for their long-awaited move to their newly renovated, 10-story headquarters in North Waco.

The department, which has been housed at its downtown headquarters at 721 N. Fourth St. for 43 years, officially starts business in its new facility in the former Hillcrest Medical Tower at 3115 Pine Ave. at 5 a.m. Monday.

The move will bring together a number of divisions that previously were located at different sites.

Among those that will move from satellite locations to the new headquarters are the Family Violence Unit, Neighborhood Services Section, Community Outreach and Animal Control, officials said.

Divisions that will remain in their outside offices are the Drug Enforcement Unit and the Crimes Against Children Unit, which is housed at the Advocacy Center for Crime Victims and Children.

“We’re really bringing the department back together, which is a good thing for us,” Waco police Sgt. W. Patrick Swanton said.

The offices on North Fourth Street still will house some Waco police administrative offices, including those of the crime scene technicians, as well as the department’s property room and its  laser lab.

The tower, which encompasses about 110,000 square feet, has more than three times the space of the department’s soon-to-be-former headquarters.

It also boasts a new, state-of-the-art dispatch center that  Waco Police Chief Brent Stroman described as the best in Texas.

“Absolutely, there is nothing better than what is up there right now,” he said.

The tower and its parking  garage were purchased and renovated for about $14.4 million, according to police  officials.

In 2007, Waco voters approved a $13 million bond package for a new police headquarters.