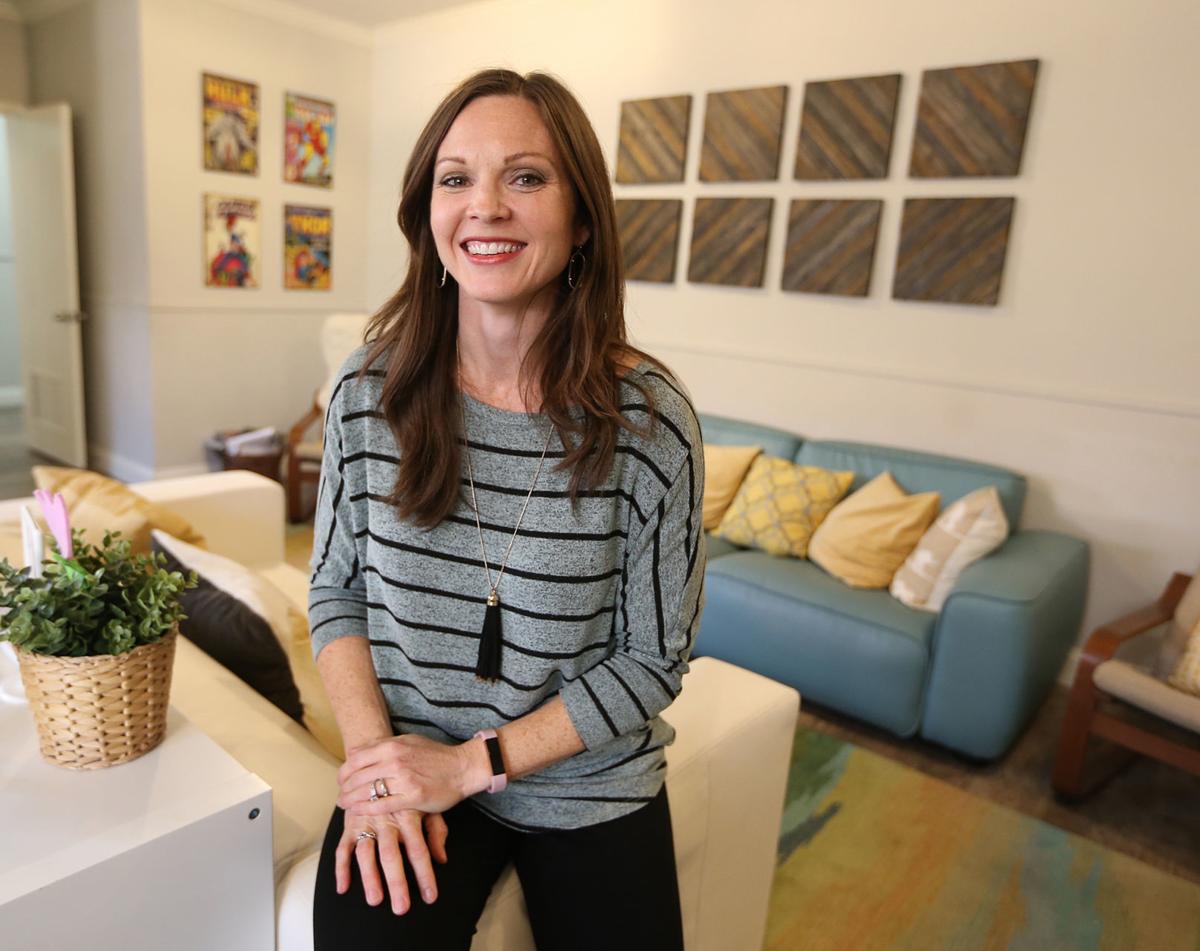 The Cove Executive Director Kelly Atkinson is looking to replace city funding that will soon go away. 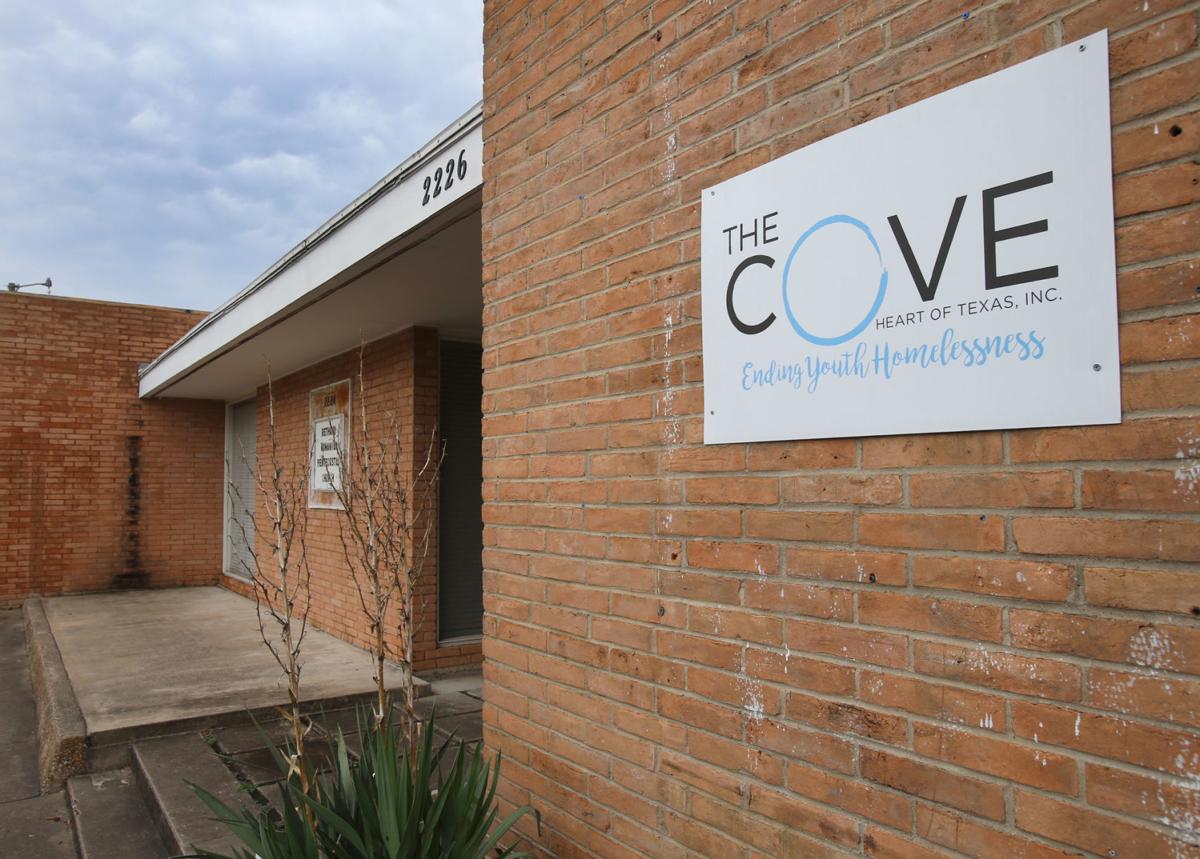 The Cove Executive Director Kelly Atkinson is looking to replace city funding that will soon go away.

The city of Waco is ending its financial support of The Cove, leaving the center for homeless teens to look to donations to fill the gap.

The city last year helped get the center started with a $52,291, more than 20 percent of the nonprofit’s budget.

The Cove fills a unique niche, serving the practical and personal needs of homeless Waco Independent School District students from 4 to 8 p.m. The district transports students to the center on Washington Avenue, which provides services such as laundry, food and shower facilities, as well as mental healthcare, case management and tutoring.

Executive Director Kelly Atkinson said city officials kept in contact and let her know ahead of time that funding would likely not continue into the 2019-20 budget year.

“We’ve got really good relationships with council members and with city staff who are very much committed to addressing youth homelessness in the ways that we are,” Atkinson said. “We were given some heads up that we weren’t likely to receive that funding after this year.”

The city holds contracts with about 20 outside agencies who receive general fund money, including organizations such as Mission Waco, City Center Waco and Heart of Texas Region MHMR. During the budget process, city staff and officials weigh whether to renew contracts based on applications. Atkinson said she believes The Cove fits the city’s criteria for funding organizations that have widespread impact.

“It has a huge impact on our local economy,” Atkinson said. “We’re just looking forward to continuing conversations with city staff about how The Cove could continue to be funded through the city budget in the future.”

District 3 Councilman John Kinnaird said the general fund money first allocated to The Cove last was intended to jump start the new organization, but was never intended to be permanent.

“When we’re weighing ongoing programs and priorities, as a policymaker, these are some of the hardest decisions we have to make with a finite amount of money,” Kinnaird said.

In addition, Kinnaird said during this year’s budget process, the city is aiming to cut total expenditures for outside agencies by 1%.

This year, the organization applied for federal Community Development Block Grant funding. The U.S. Department of Housing and Urban Development allocated about $1.9 million in CDBG funding to Waco, about 15% of which can be spent on “public services,” like homelessness management.

“We recognize there are several needs in our community,” Kinnaird said.

Atkinson said while the city has made great strides in combating homelessness across the board, homeless youth can often remain hidden in plain sight and don’t often seek help unprompted.

“Our kids will continue to fly under the radar and the cost that we will incur as a city, if we don’t support them now, will be so much greater than if we invest in them today,” she said.

“Among veterans, (Waco) reached a functional zero, which took a concerted, major effort on our community’s part,” Atkinson said. “So, we would love it if in the next five years, the consolidated plan to say, ‘We want to get youth homelessness to zero.’ That too would take a concerted effort.”

The Cove served 73 students last school year. This year, she said students at The Cove skewed younger, as the center served more more ninth-graders than it had in previous years.

“We’re happy to have students at a younger age, because the longer we can serve them, the more likely they are to have good outcomes and graduate high school,” Atkinson said.

Atkinson said the organization will continue diversifying its fundraising.

Waco-area programs addressing youth homelessness got a considerable shot in the arm with the recent announcement of a $2.23 million U.S. Depar…