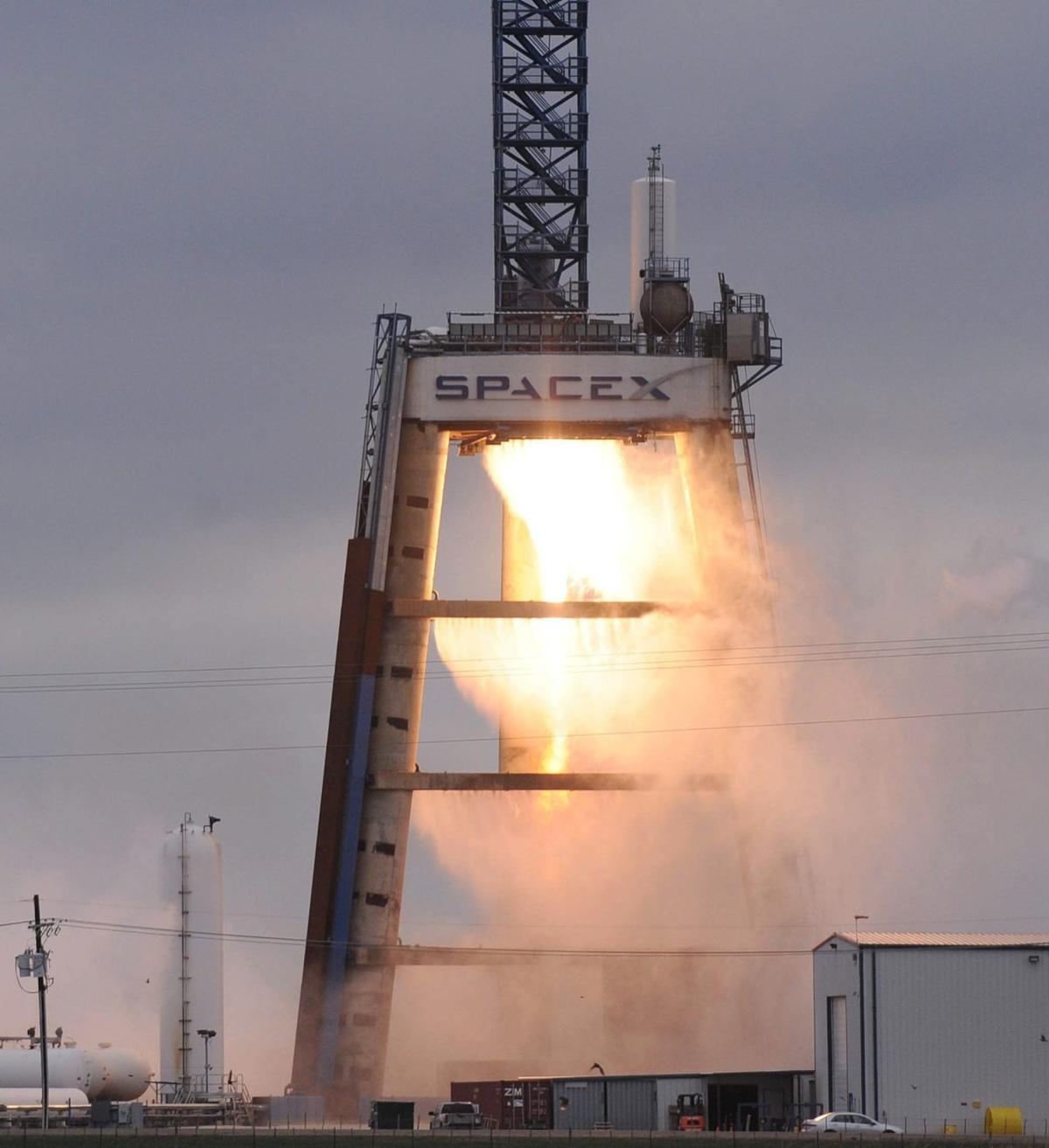 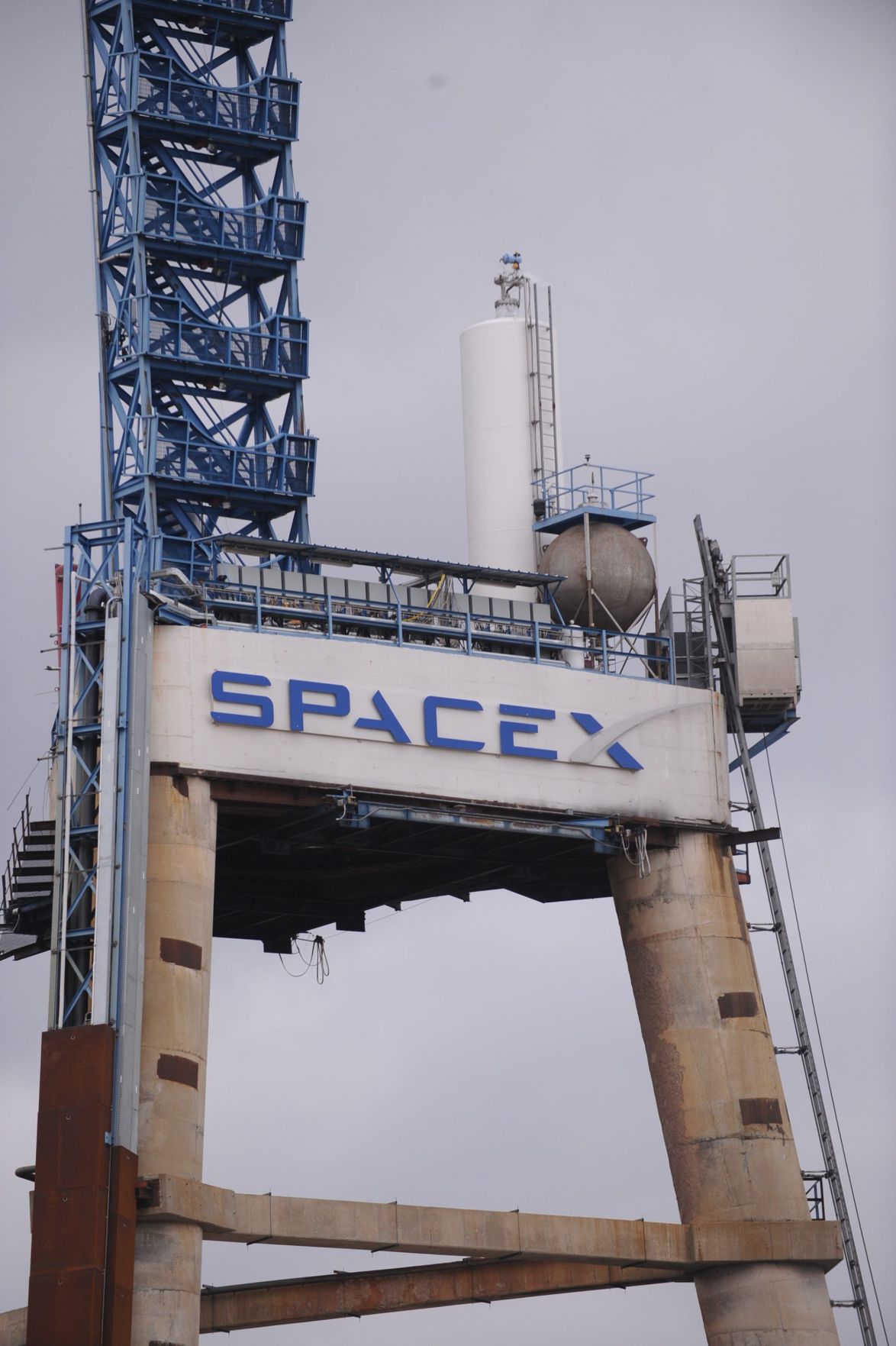 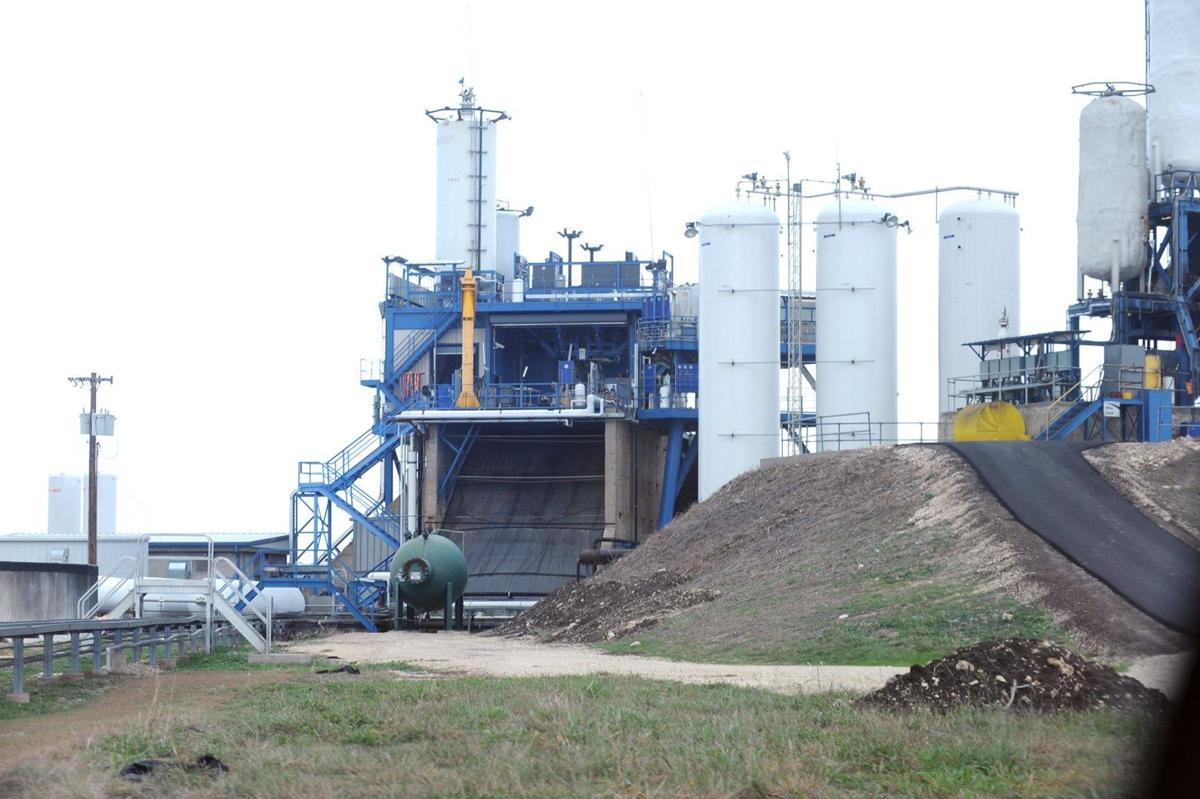 The SpaceX rocket-making plant in McGregor is poised to spend $46 million on an expansion that would create 300 new full-time jobs.

Waco City Council on Tuesday will vote on giving Space Exploration Technologies Corp. up to $1.5 million in economic development money.

McLennan County commissioners will vote later this month on allocating $1.5 million to SpaceX for the project, giving the Hawthorne, California-based company a total of $3 million in funds from the Waco-McLennan County Economic Development Corp. war chest used to attract and keep industry.

Most local officials Friday declined to discuss SpaceX’s plans or the benefits of seeing local employment grow by 300 people.

“I’m not at liberty to comment at this point. I have to say the project is pending,” said Kris Collins, senior vice president of economic development at the Greater Waco Chamber of Commerce.

She said she is involved in talks with SpaceX and probably would have more to say after commissioners take their vote Dec. 22.

SpaceX, owned by billionaire entrepreneur Elon Musk, has become a major player in private rocketry. It has secured contracts with NASA to haul supplies to the International Space Station and landing deals with foreign governments and private companies to place communications satellites in orbit.

It began in 2003 using land in McGregor’s industrial park for research and rocket testing, and recently expanded its lease from 922 acres to 4,280 acres.

Those hired will include engineers, technicians and industry professionals, according to the city staff report prepared for Waco City Council.

SpaceX employs 261 full-time staffers in McGregor, and the company will retain them.

SpaceX spokesman John Taylor said in an email: “We have no comment at this time, but may comment after Tuesday’s (council) meeting.”

McGregor City Manager Kevin Evans declined to comment on the proposed expansion, saying, “I have not been authorized to speak.”

“But I can tell you this,” he said. “Anytime SpaceX adds people, it helps the economy not only of McGregor but all Central Texas.

“They are one of the best corporate citizens I’ve ever been associated with.”

Waco City Manager Dale Fisseler did not discuss specifics of SpaceX’s $46 million vision for the site, but expressed excitement at the prospects.

“This is a big deal. It signals us becoming more regional in our economic development efforts,” he said.

He said SpaceX’s high profile in the private space exploration industry has made it a target for other cities’ recruiting efforts.

“Because SpaceX is so successful, a lot of other communities are competitors,” he said

He said that as SpaceX invests more in McGregor, all of Greater Waco will benefit.

“We’re hoping to see continued growth,” he said. “For us, this is the company of the future.”

To help the project succeed, the city of McGregor and the McGregor Economic Development Corp. have agreed to provide $277,000 worth of sewer upgrades and $40,000 worth of water connections. The McGregor EDC also is considering a cash grant in support of the project.

Fisseler, McLennan County Judge Scott Felton and Waco businessman Bill Clifton serve on an advisory board that makes recommendations to the city council and commissioners court on projects they believe should receive funding from the Waco- McLennan County Economic Development Corp.

Felton reportedly was traveling Friday and could not be reached, while Clifton said, “SpaceX wants to control the announcement, and I’m not at liberty to talk about it.”

SpaceX earlier this year announced it had chosen a remote site near Brownsville called Boca Rica for its planned commercial rocket launch facility.

Texas had been competing with sites in Florida and Georgia for the launch facility. Texas offered $2.3 million in incentives from its Enterprise fund, and another $13 million from the Spaceport Trust Fund, which is used to support the development of infrastructure necessary for establishing a spaceport in Cameron County, of which Brownsville is the county seat.

SpaceX will continue its NASA-funded launches at Cape Canaveral in Florida.

Musk has said he envisions a commercial spaceport focused on business from companies and foreign governments as well as space tourism. The company makes its rockets in California and tests them in McGregor.

SpaceX, which operates a rocket-testing facility in McGregor, has secured additional work in the form of contracts to launch satellites for Sa…