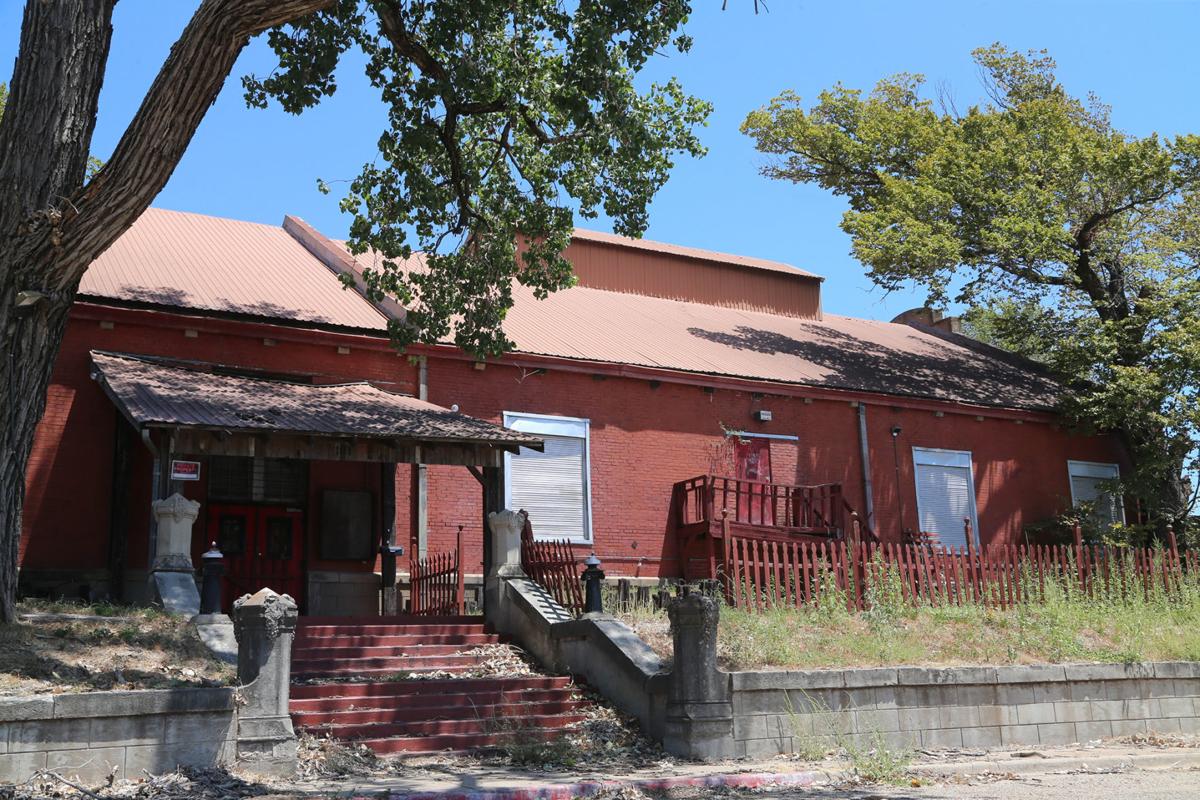 The historic Water Works building has sat vacant for a decade. 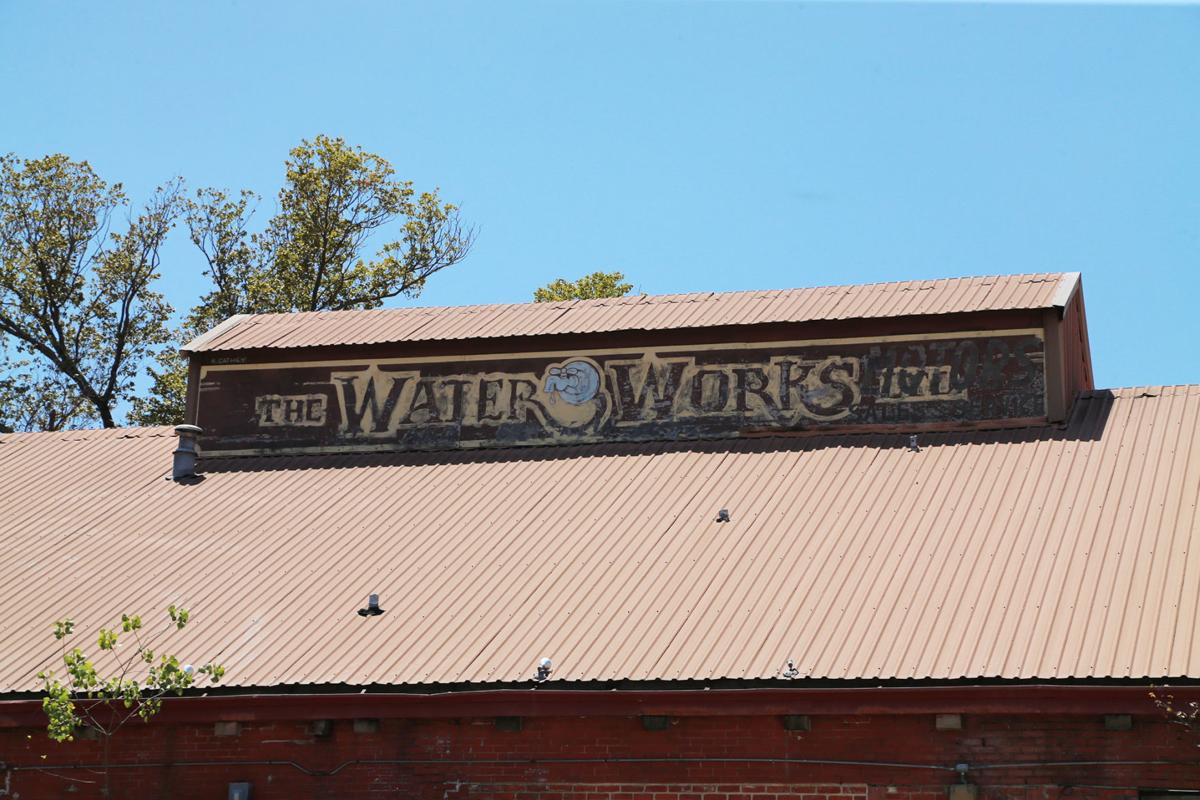 The historic pump house on Mill Street served as a destination restaurant in the 1970s and '80s, but in later years developed a poor reputation with police. 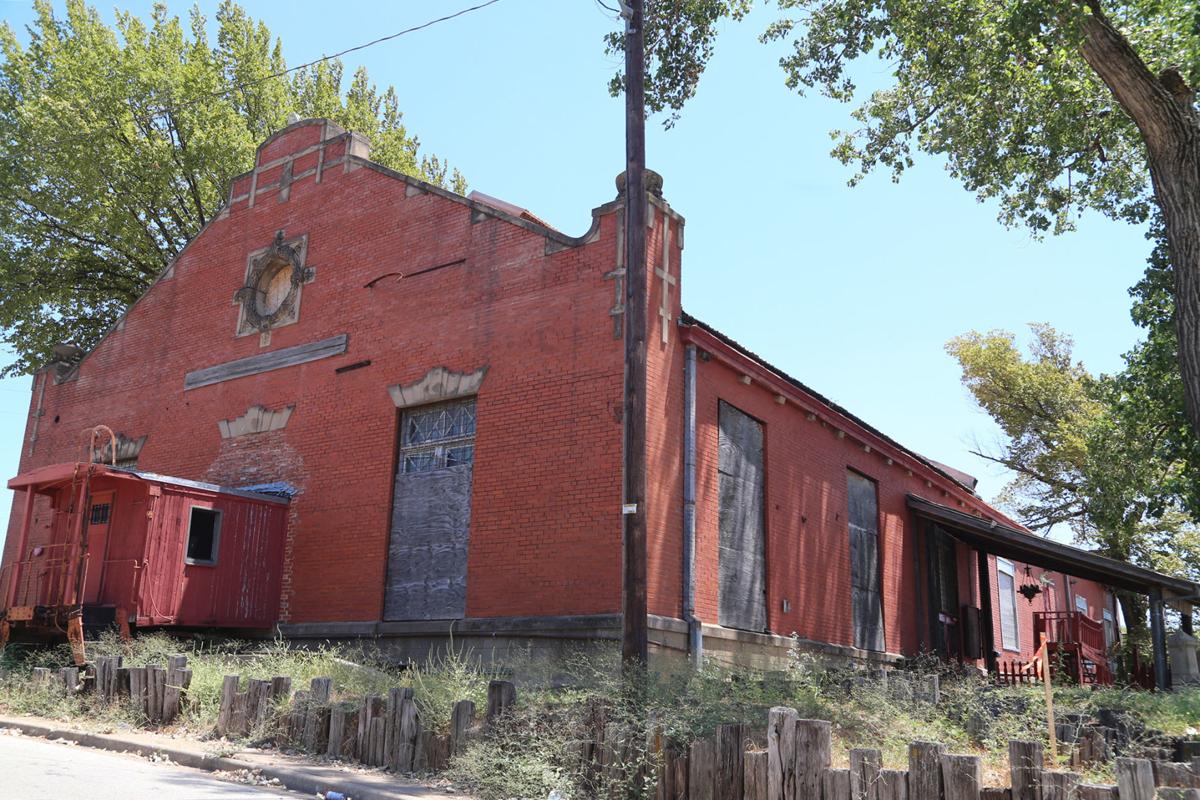 The Water Works building at 101 Mill St. once supplied water from nearby springs. 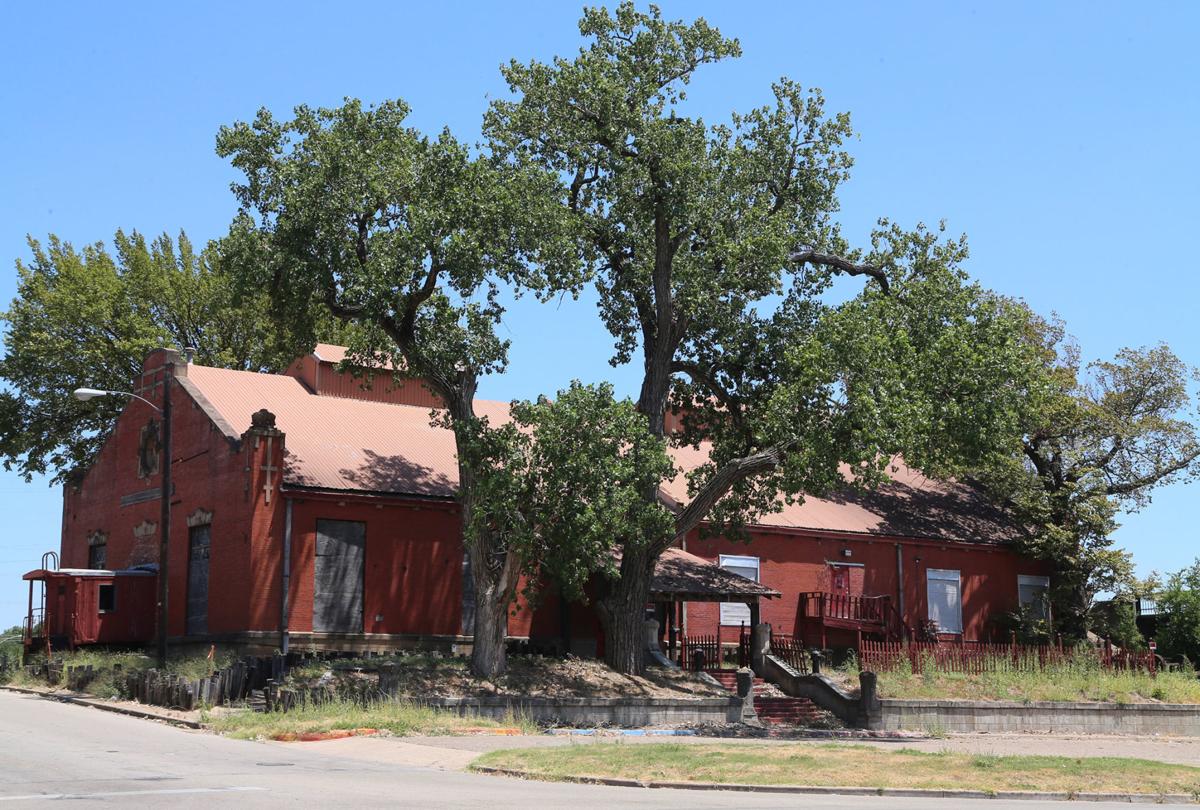 The former Water Works restaurant was closed a decade ago after falling into disrepute.

The historic Water Works building has sat vacant for a decade.

The historic pump house on Mill Street served as a destination restaurant in the 1970s and '80s, but in later years developed a poor reputation with police.

The Water Works building at 101 Mill St. once supplied water from nearby springs.

The former Water Works restaurant was closed a decade ago after falling into disrepute.

At its best, it was a destination for revelry, fine dining and memory making. Located at 101 Mill St., on Lake Brazos’ east side, it was an oasis in the 1970s and ’80s, an era when downtown was declared “brain dead” by a Waco councilman.

It was called the Water Works, and every hour was happy hour.

Now, after a decade in mothballs, the early 20th-century brick building is set for a more businesslike future.

Owner Gloria Young confirmed Monday that she has sold the building to Taylor and Rachel Hobbs. The entrepreneurial couple are weighing their options but leaning toward making it office space for Taylor Hobbs’ growing business interests.

“My wife and I, driving by that place many times the last three or four years, always thought something needed to be done with it,” Taylor Hobbs said. “It’s an iconic building, one might say the entryway to downtown, Martin Luther King Drive. We began to discuss our own interest in it, and my wife said she was going to pray about the matter. I pray about major decisions, too, but when she makes a commitment to prayer, I just get alongside her.”

The Hobbses visited with Gloria Young, who became sold on their potential. Taylor and Rachel matched all the boxes in her mental checklist.

“My children had no business interest in it,” she said. “I did not want to sell it to anyone as investment property. Every (nonprofit organization) in Waco would love to have it. It was not going to be used to open a restaurant or nightclub. I had become very particular, very picky about whom I would sell to.”

She said she became convinced the Hobbses have the financial wherewithal to make of the historic space something the city could embrace.

Young and her late husband, F.M. Young, soured on the idea of making the space available for restaurant or nightclub use after leasing it for those uses over the years.

Before the Texas Alcoholic Beverage Commission jerked the license for Club Legacy in spring 2009, Waco police responded to more than 220 incidents in three years, including a stabbing, a riot with more than 100 people, and an attack on officers.

“I think we got to know every police officer in town on a first-name basis,” Gloria Young sighed.

Taylor Hobbs said he hopes to have the building renovated in 2020, though the exact use of the nearly 7,000-square-foot space hasn’t been nailed down.

Hobbs said he could see it accommodating Blueprint Labs, a company founded to assist entrepreneurs and innovators move their ideas to market. Participants, according to the company website, include the Baylor Angel Network, the L2M Collaboration — lab-to-market — the Baylor Research and Innovation Collaborative and Kings Forest Institute, which provides consulting work on doing “God’s business God’s way,” according to its website.

“These could become great for the community, represent an opportunity to change the whole landscape. There are out-of-town investors involved,” said Hobbs. “We’re not looking for somebody just to pay rent. This building, frankly, does not make a lot of sense from an investment standpoint. We see it serving our efforts and those of others to drive the economy. We could make more money opening a bar or restaurant. That’s not our dream for it.”

For tax purposes, the former WaterWorks building is appraised at $175,310, according to the McLennan County Appraisal District. Neither side would divulge the sales price. Hobbs said he secured a “package deal” that includes a half-acre behind the building, possibly for light manufacturing.

Hobbs also is co-founder of SeasonSmartFilters, an air filtration system primarily for home use, and owns nine UPS stores in Central Texas. He previously owned the Baskin-Robbins ice cream locations in Waco.

Hobbs said he will strive to preserve the building’s character, and likely will include such touches as exposed interior brick in the design.

“We will have an historical assessment made, and work with architects with that in mind,” Hobbs said. “That seems to make sense.”

He said he believes the building dates back to about 1900, but he’d welcome the public’s help in researching its history.

A 2015 Tribune-Herald story chronicling historic but threatened property said the old Water Works building was built before 1902, and served as a pump station for private Bell Water Co., which punched wells into the nearby Brazos groundwater. It was acquired by the city of Waco in 1904, and continued to serve as a pump station for a time after the Riverside station was built across the Brazos River.

That same report said Young Contractors, owned by F.M. Young, bought the property for his company headquarters in the 1950s, later leasing it to chef Geoffrey Michaels, who operated the successful Water Works restaurant from 1975 to 1989.

“Geoffrey was from New Orleans, had many contacts in the industry, and was among the first to serve prime rib in Waco,” Gloria Young said.

Larry Hobbs, president of Hobbs Bonded Fibers, who is a cousin of Taylor Hobbs, was among those with fond memories of the Water Works’ heyday.

“The old WaterWorks was quite a place,” he said. “I remember seeing Stevie Ray Vaughan performing live there.”