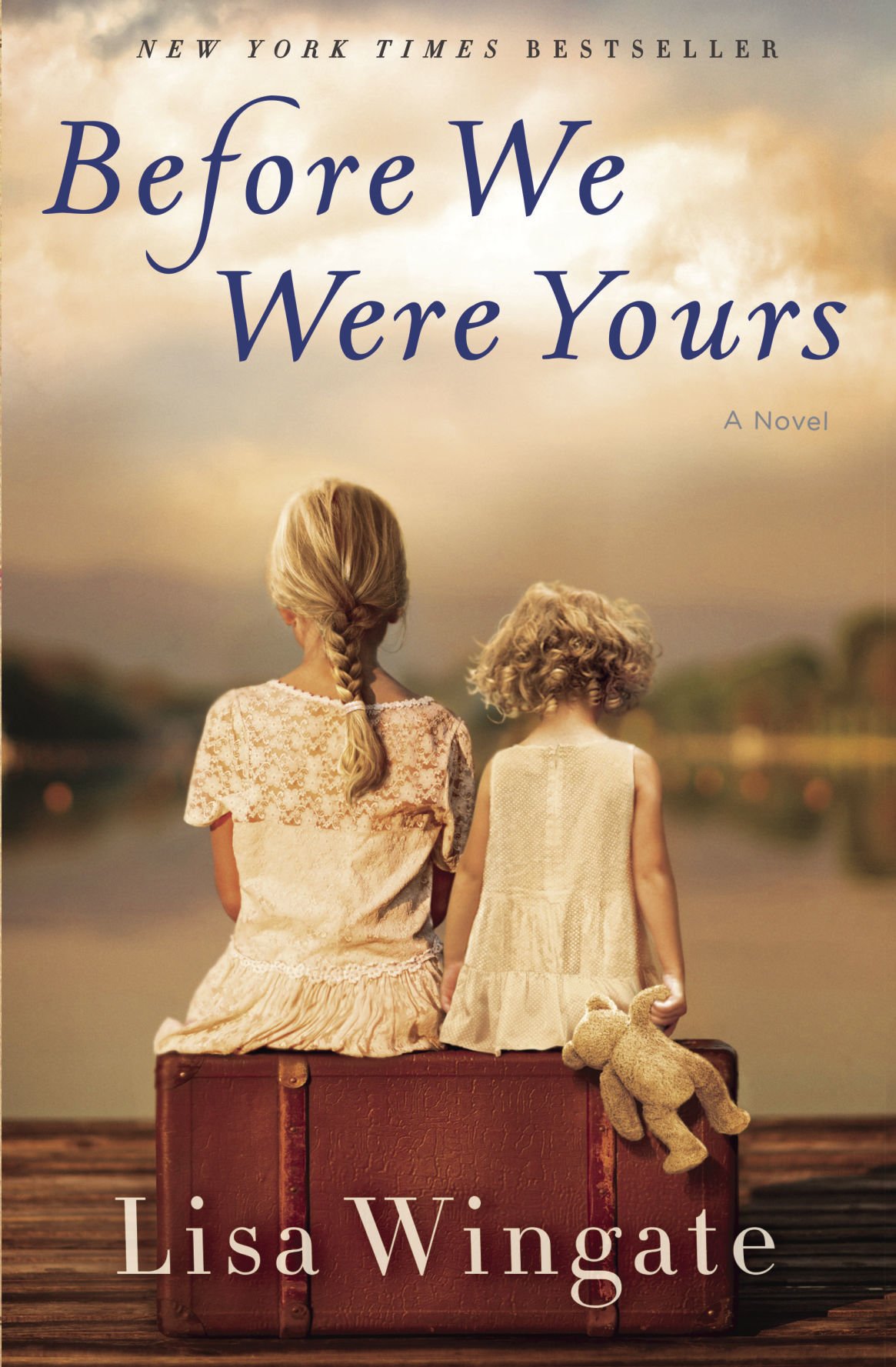 Lisa Wingate's "Before We Were Yours," inspired by the real-life story of a black-market adoption ring in Memphis, Tennessee, was one of 2017's best-selling novels. 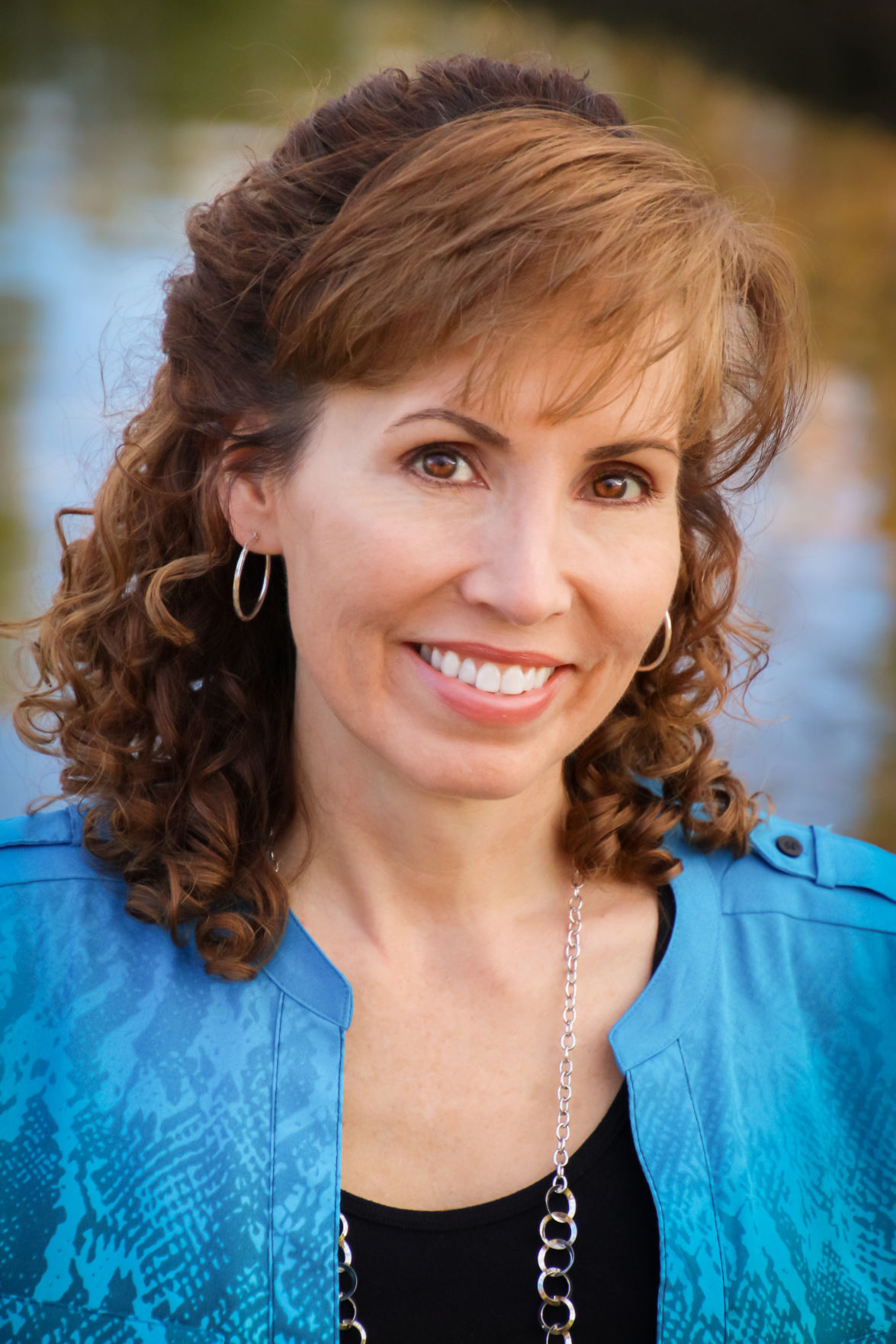 A late night television distraction when she should have been writing led to Texas author Lisa Wingate’s latest bestseller, “Before We Were Yours,” and, likely, an invitation to this year’s National Book Festival Sept. 1 in Washington, D.C.

Wingate, a former Clifton resident with more than 30 books to her credit, is no stranger to book festivals and author talks, but when the National Book Festival called this spring, she jumped to accept.

“I couldn’t say ‘Yeah!’ quickly enough,” she said in a recent phone interview from a working vacation in Colorado.

Wingate will be presenting in one of the festival’s larger spaces, with her remarks simulcast as part of its coverage.

“That’s really exciting stuff,” she said. “This is the big one.”

And it came in part, in addition to a track record of more than 17 years writing popular fiction, because she had her television on while writing one night.

On the TV was the Investigation Discovery cable series “Deadly Women,” and an image from the 1940s of a front room filled with babies caught Wingate’s eye.

The episode’s story soon proved as arresting, an account of Georgia Tann and the Tennessee Children’s Home Society. During the 1930s and ’40s, Tann headed the society’s Memphis branch, which cared for orphans and helped match unwanted babies and children with couples eager to adopt. Decades later, the truth came out that Tann had headed a black-market adoption ring that stole as many as 500 babies and children, many from parents told that the children had died in a hospital, and sold them to adoptive parents willing to pay a high price.

Wingate was riveted by the tale.

“Every once in awhile I get struck by history lightning,” she said.

She found herself wondering what it would have been like for the older children caught up in the scam, who would never see their original families again.

That lightning inspired her novel, “Before We Were Yours,” which imagines a 12-year-old girl living with her family on a shanty boat outside Memphis. The girl is taken with her four siblings from their parents and put into the Tennessee Children’s Home Society orphanage. The story of her fight to keep her brothers and sisters together alternates with a contemporary story of a well-to-do South Carolina attorney who stumbles across a dark secret in her family history.

What Wingate found intriguing from her research was how the trauma of family separation stayed with some children for their lives, affecting even a later generation.

“Whatever we allow to happen to children, we pay the price for in the damage that it causes,” she said.

The novel came out last summer, and Wingate remembers its initial sales were a bit disappointing. As time went on, however, book sales started to accelerate.

“This book ended up crawling its way onto the best-seller list,” Wingate said. “It was just folks and word of mouth. In retrospect, that’s the best way to make it up the best-seller list. (The book) speaks to the power of story, how it touches us in different ways and that we can still come together and do community together.”

“Before We Were Yours” not only has shown surprising stamina with 10 months on The New York Times Best Sellers list, but was Publishers Weekly’s third-longest running best-seller for 2017. The novel also won the Southern Book Prize for Southern Fiction, was the 2017 Good Reads choice for Historical Fiction and a summer reading pick for Reese Witherspoon’s book club.

And, of course, attention at the upcoming National Book Festival.

“Before We Were Yours” also may inspire Wingate’s first foray into nonfiction. She is collaborating with a journalist on the stories of children caught up in the Tennessee Children’s Home Society. Wingate was giving a talk on her novel in Memphis when she discovered several adults in her audience had been adopted out through the society.

After years in Clifton, then northwest Arkansas, Wingate and her husband now live in the Dallas area where they are close to their adult children, who live west of Fort Worth.

Those children were the babies that inspired Wingate’s first novel, 2001’s “Tending Roses,” a story of a harried mom who learns some life lessons from her aged grandmother’s journal.

“When I wrote this, I was the young mom always in a rush, never with time for myself,” she said with a chuckle. “Now I’ve become the lady in the grocery store, saying to enjoy this while it lasts.”