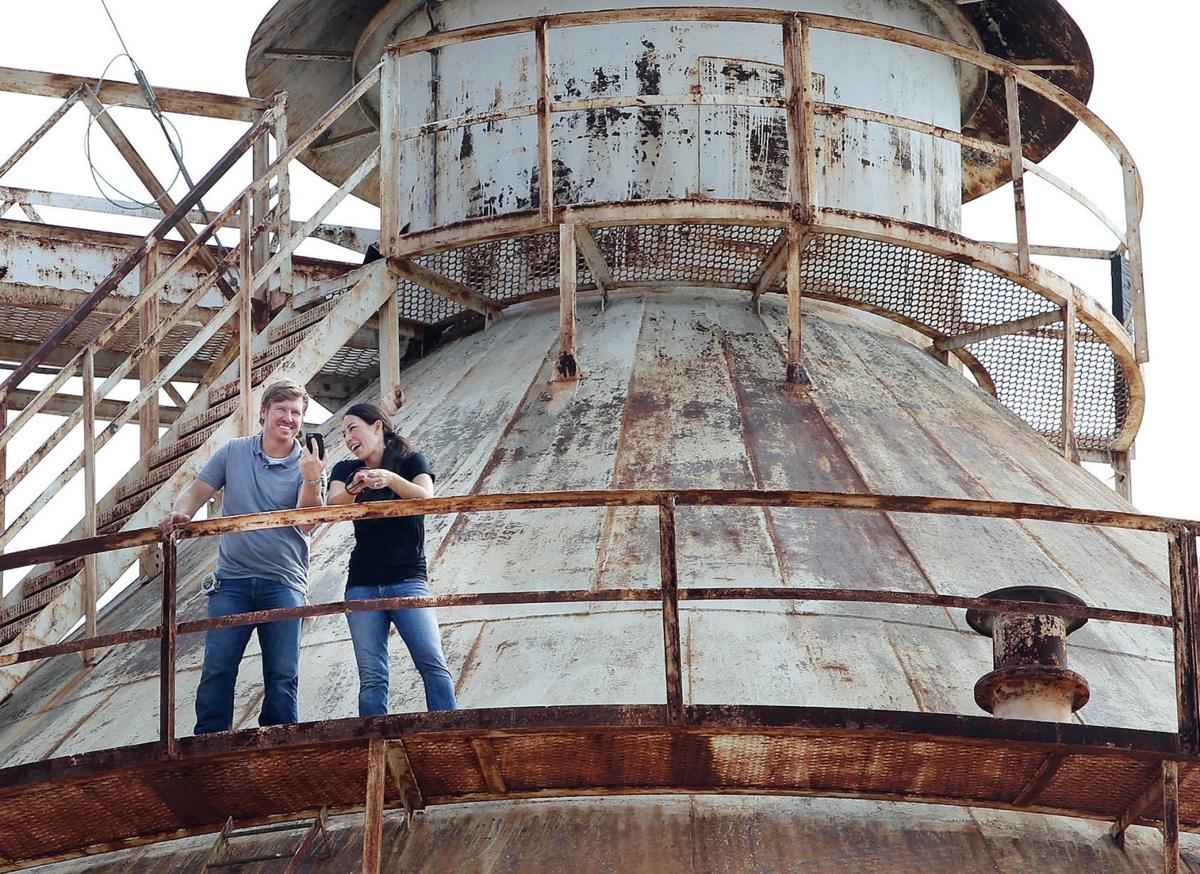 Chip and Joanna Gaines will help lead a new multimedia venture, including a cable channel replacing the DIY Network, with Discovery Inc. 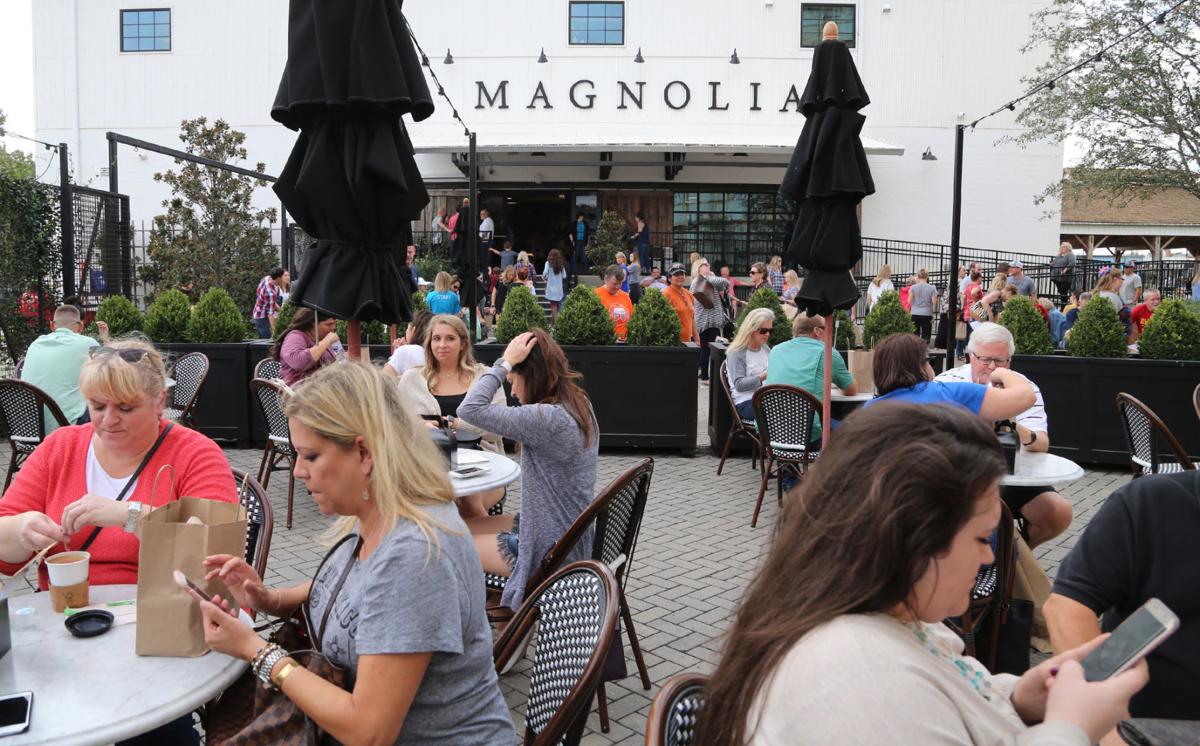 Groups relax at Chip and Joanna Gaines' Magnolia Market at the Silos. The couple will help lead a new multimedia venture, including a cable channel replacing the DIY Network, with Discovery Inc. 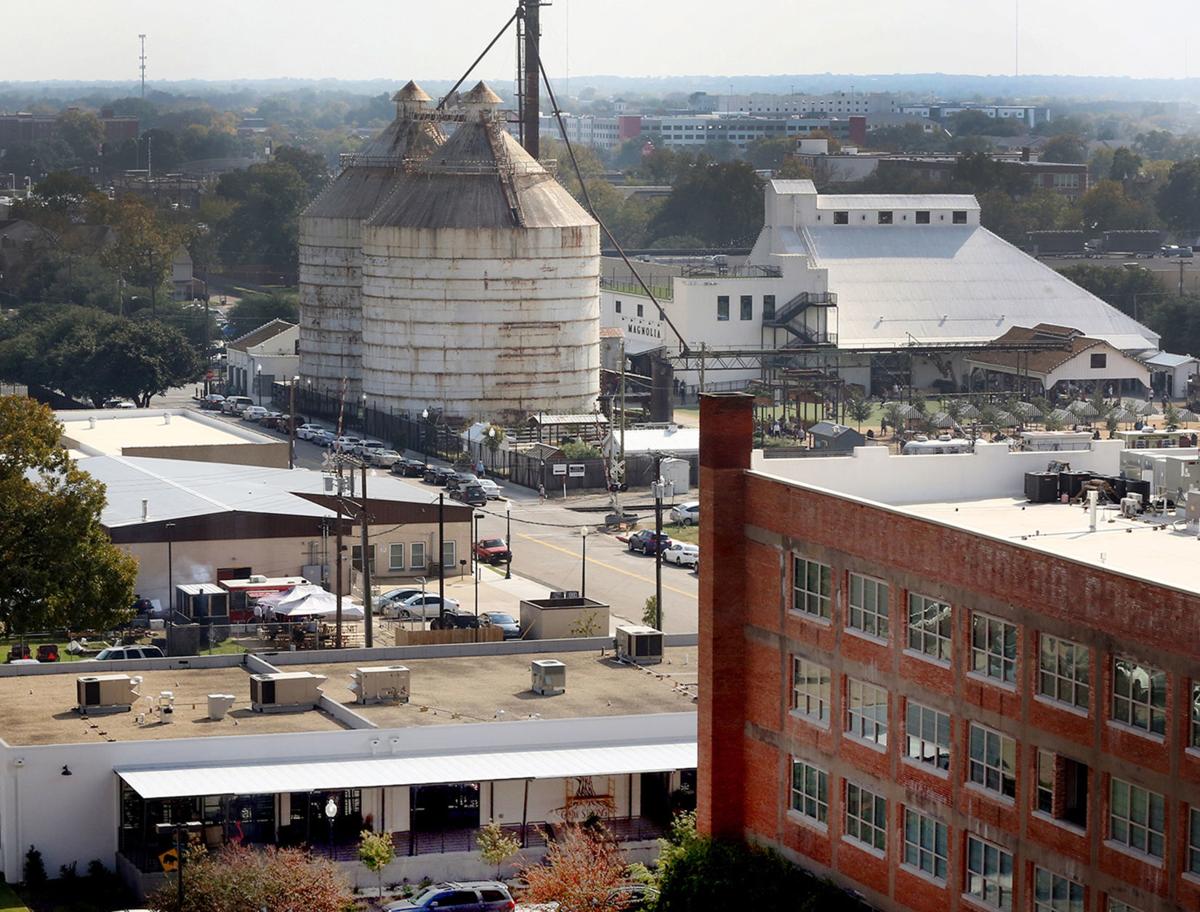 Chip and Joanna Gaines will help lead a new multimedia venture, including a cable channel replacing the DIY Network, with Discovery Inc.

Groups relax at Chip and Joanna Gaines' Magnolia Market at the Silos. The couple will help lead a new multimedia venture, including a cable channel replacing the DIY Network, with Discovery Inc.

Fans anticipating the television follow-up to Chip and Joanna Gaines’ “Fixer Upper” series now have a season and a year to mark on the calendar — summer 2020 — although the programming, name and content are still up in the air.

The Gaineses’ Waco-based company Magnolia and the cable network Discovery Inc. jointly announced Wednesday their plans to launch a television channel and related phone app, with the possible creation of a subscription-based streaming service as well.

Magnolia spokesman John Marsicano said the broad lifestyle categories covered in the couple’s quarterly magazine Magnolia Journal offer a sense of what the Gaineses intend to focus on: “community, home, garden, food, wellness, entrepreneurialism and design,” according to a press release.

“They want to tell good stories that really aren’t told a lot … the kind of stories that are hopeful, that inspire and encourage,” Marsicano said.

The Waco couple closed their successful home renovation series “Fixer Upper” last spring after five seasons on the HGTV cable network, building one of the largest followings on the channel.

Reached while on the road for a cross-country speaking tour, Harp said he is open to possibilities of collaborating with the Gaineses again on their new channel.

“Kelly and I truly loved working with HGTV and DIY Channel and, like many people, were surprised to hear of the upcoming changes within the Discovery networks,” Harp wrote in an email. “As for me, I’ll be diving back into conversations with producers and networks about some great possible projects. Obviously, working with Chip and Jo is always on the table for me, as I think we have done pretty well together!”

HGTV President Allison Page, based in Discovery’s Knoxville, Tennessee, office, will become president of the new channel and associated platforms, and the Gaineses will serve as chief creative officers, according to the companies’ press release.

“When you combine the power and reach of Discovery with Chip and Joanna’s creative vision, the possibilities are endless,” Page wrote in the press release. “I’m thrilled to have the opportunity to work in this role to help create unique, inspiring and family-friendly content, and I can’t wait to see where this new platform takes us as we super-serve and inspire fans all over the world.”

Marsicano said staffing levels and the share of responsibilities between the Waco and Knoxville teams have not been set, but Waco would continue to be a key player.

“Waco is the nucleus of the Magnolia creative brand,” he said.

During “Fixer Upper’s” run, much of the television production staffing came from outside Waco, but filming brought some jobs and valuable experience for students in Baylor University’s Film and Digital Media Department, department Chairman Chris Hansen said.

The upcoming television channel and related app will extend the considerable reach of the Gaineses and their Magnolia brand. During its run, “Fixer Upper” drew a weekly viewing audience in the millions. The couple have considerable social media followings. Joanna’s Facebook page alone counts more than 3 million followers, and her Instagram has almost 10 million followers. They have published six books.

Their magazine Magnolia Journal, published by the Meredith Corp., has a circulation of more than 1 million and an audience reach of 5.6 million, according to a fall 2018 study by media research firm GfK MRI.

The way each of their efforts build off each other shows the Gaineses’ business savvy, said Baylor marketing professor Jim Roberts, who, incidentally, taught Chip during his Baylor days. The TV show, social media, magazine, Magnolia Market at the Silos, Magnolia Table restaurant, vacation rentals, books and more drive and reinforce attention to the Magnolia brand, Roberts said.

In moving beyond their initial “Fixer Upper” contract with HGTV, the Gaineses now have a platform with greater leverage, more creative control and a larger share of the profits, he said.