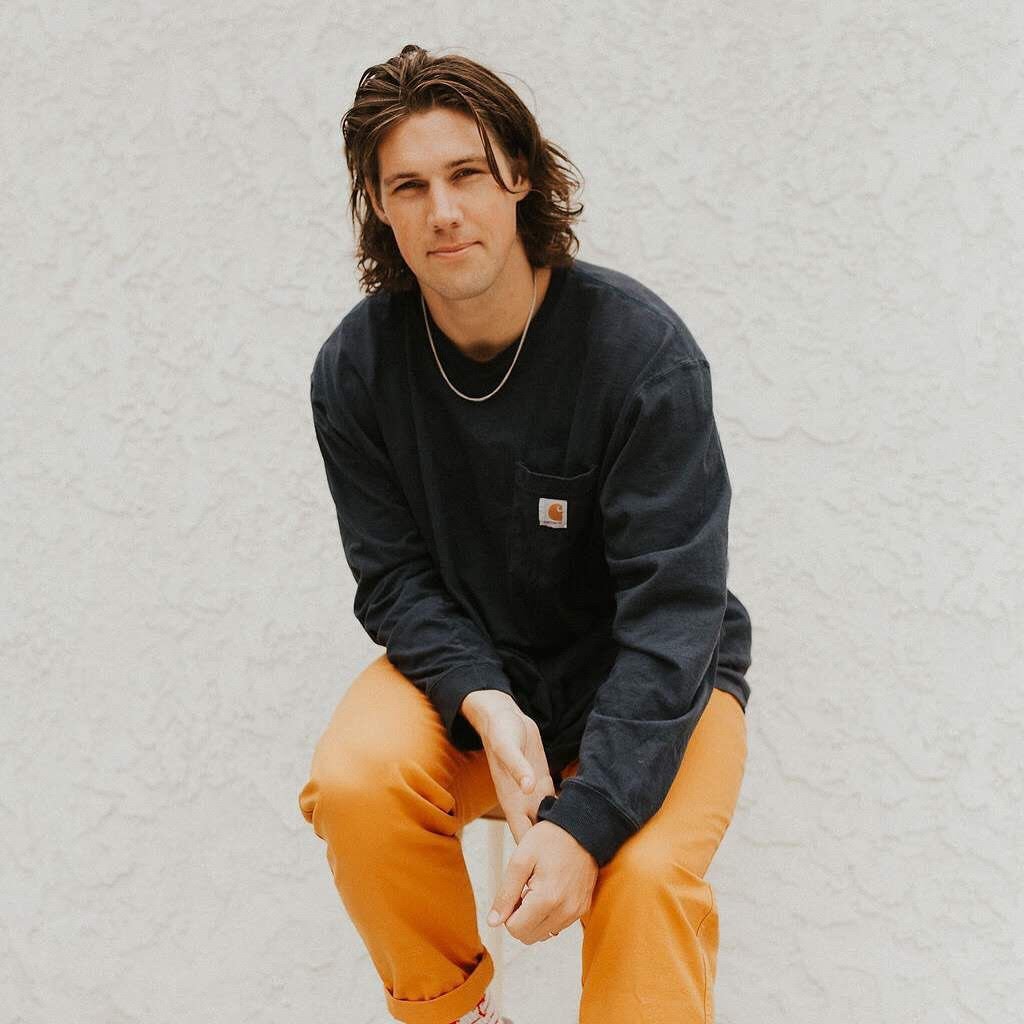 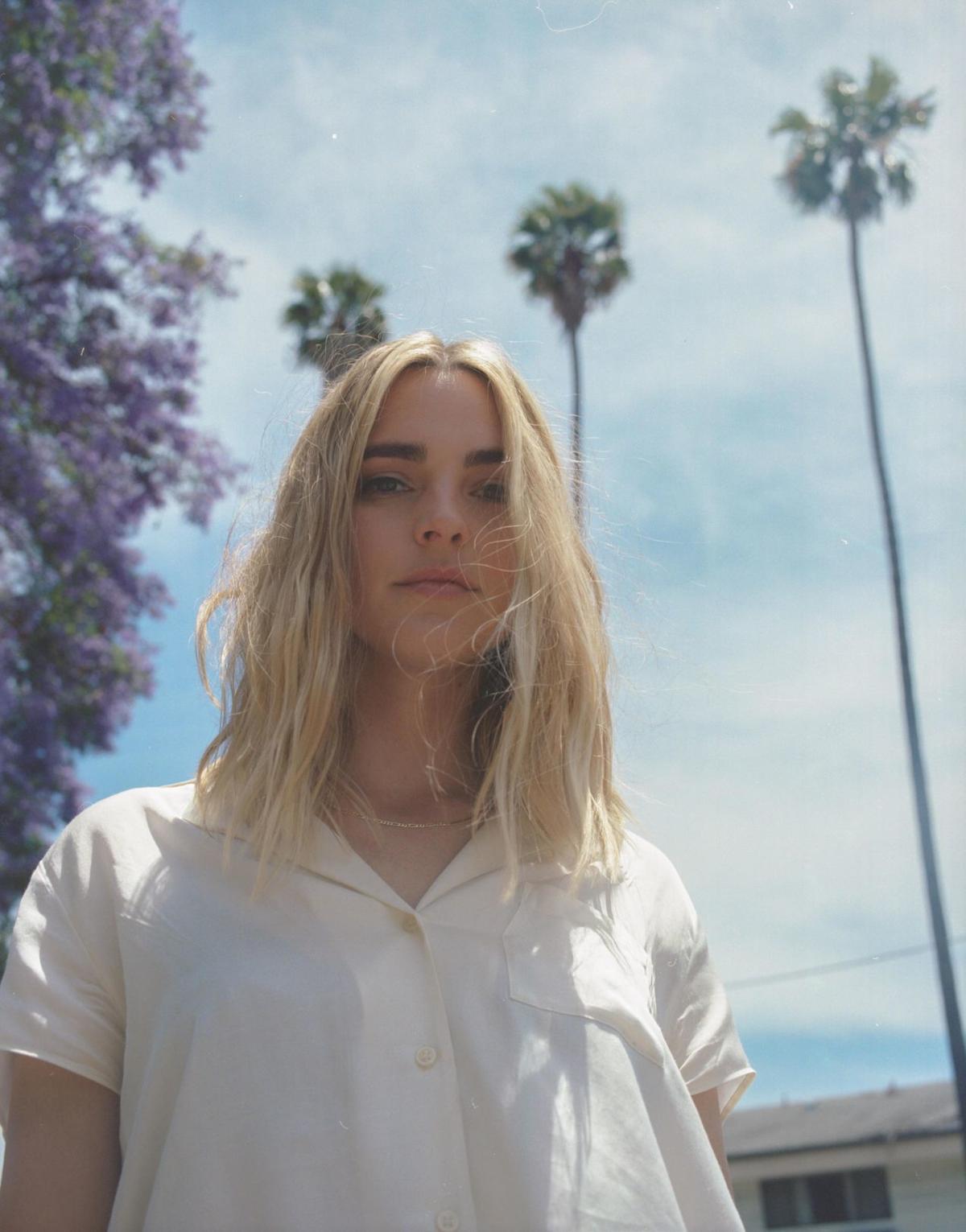 “I finally get to play Common Grounds. It’s a stage a lot of my heroes played on,” he said in a phone interview from Los Angeles. Those heroes with Common Grounds stage experiences? Ben Rector, Penny & Sparrow, David Ramirez, Noah Gundersen and Josh Garrels.

Scott, 27, grew up in Fayetteville, Arkansas, and those were the songwriters he heard while a student at the University of Arkansas, where he decided to get into music. Five years ago, he moved to Los Angeles to get into “the business of writing songs for other people,” he said.

He connected with former Evanescence band member David Hodges, who had written for the likes of Kelly Clarkson and Keith Urban, and soon found some of his songs picked up by Sara Evans and Aloe Blacc. About two years ago, however, he decided he needed to get back to write for himself and has spent his time building his own career, starting in the Los Angeles area.

Writing songs for others gave hivaluable perspective for his own work. “There’s a level of detachment that’s helpful,” he said. “Early on, I couldn’t tell if a song was good or not. Writing for other people helped me see (a song) from an outside perspective and helped me do it for myself.”

To build the audience for his songs, Scott set a goal of recording and releasing online a new song every month, starting in January 2018. He’s still going strong, 21 releases to his credit, and finding his fan base slowly growing. “More and more people are paying attention and I can kinda gauge what my audiences are responding to,” he said.

In fact, the growth of that online listenership has led him to travel farther from Los Angeles to perform, with Waco one of those out-of-town appearances.

Some may recognize Scott as a contestant on NBC’s songwriting reality show “Songland” and, if him, likely his concert partner Katelyn Tarver, who appeared on the same episode. “We have a good creative chemistry and our audiences overlap a little bit,” he explained.

Tarver, also based in the Los Angeles area and a Georgia native, likes to point out that on the “Songland” episode they shared, she was the one who won. Tarver came to the reality series with on-camera experience under her belt: the talent reality series “American Juniors” when she was 13 and, later, acting gigs on Nickelodeon’s “Big Time Rush,” ABC’s “No Ordinary Family” and ABC Family’s “The Secret Life of the American Teenager.”

Friday’s show at Common Grounds has her in the environment she prefers: live performance. “I like the ability to connect with an audience and be in the moment with the music I wrote,” she said. “Television is always unnatural. There’s no audience to feed off of. It’s creatively fulfilling, but in a different way.”

Like Scott, Tarver draws from life experience for many of her songs and, also like Scott, she’s been married only a few years. “I try and pull from whatever I’m feeling,” she said. “My songs are a little existential, inspired by nostalgia, time passing, a little sentimental.” She expects she knows what she’ll be feeling in front of fans at Friday night’s show. “I think it will be a really fun night,” she said.