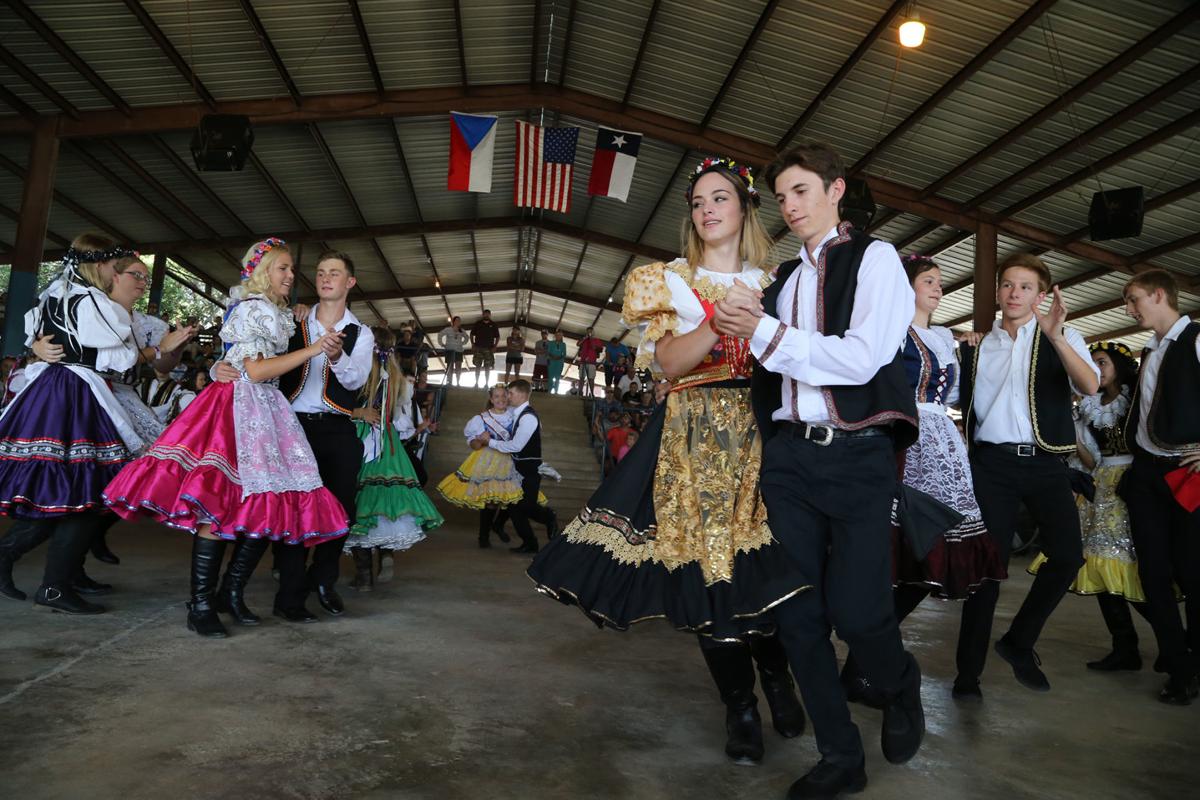 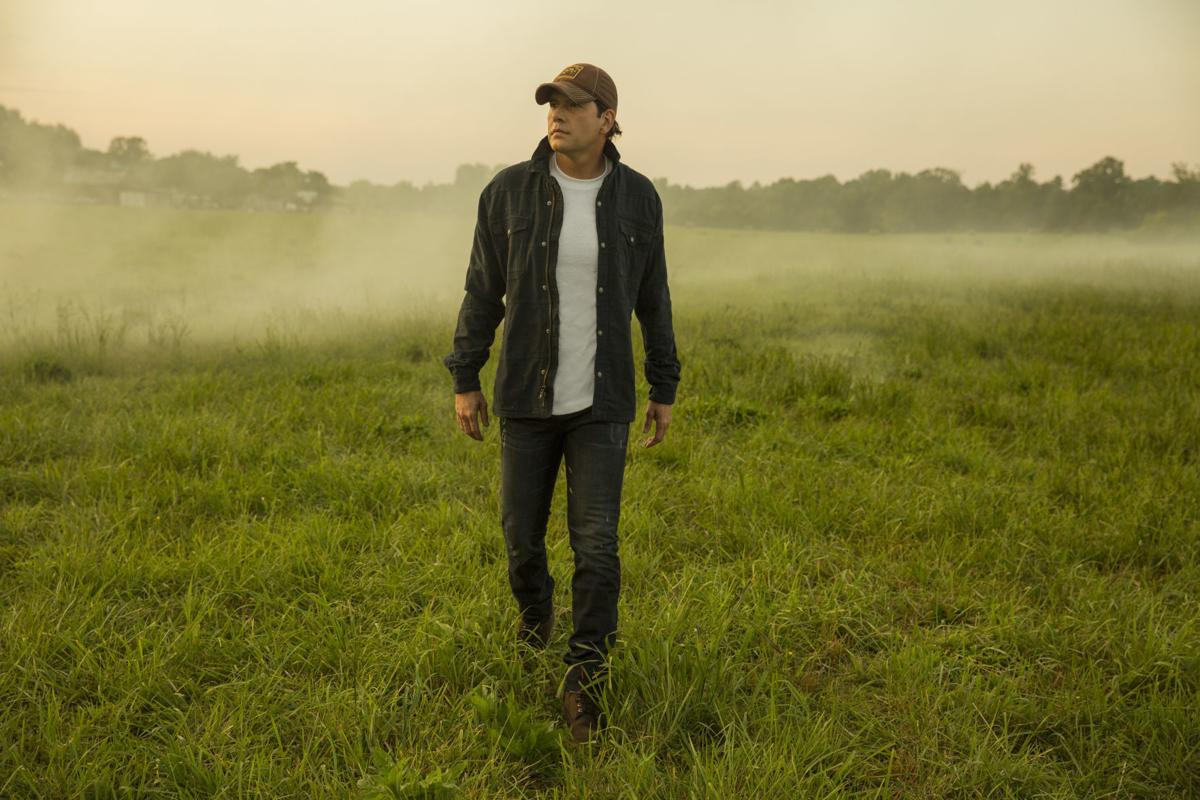 Singer-songwriter Rodney Atkins, touring in support of his new album “Caught Up In The Country,” headlines Friday’s Westfest Preview Party. 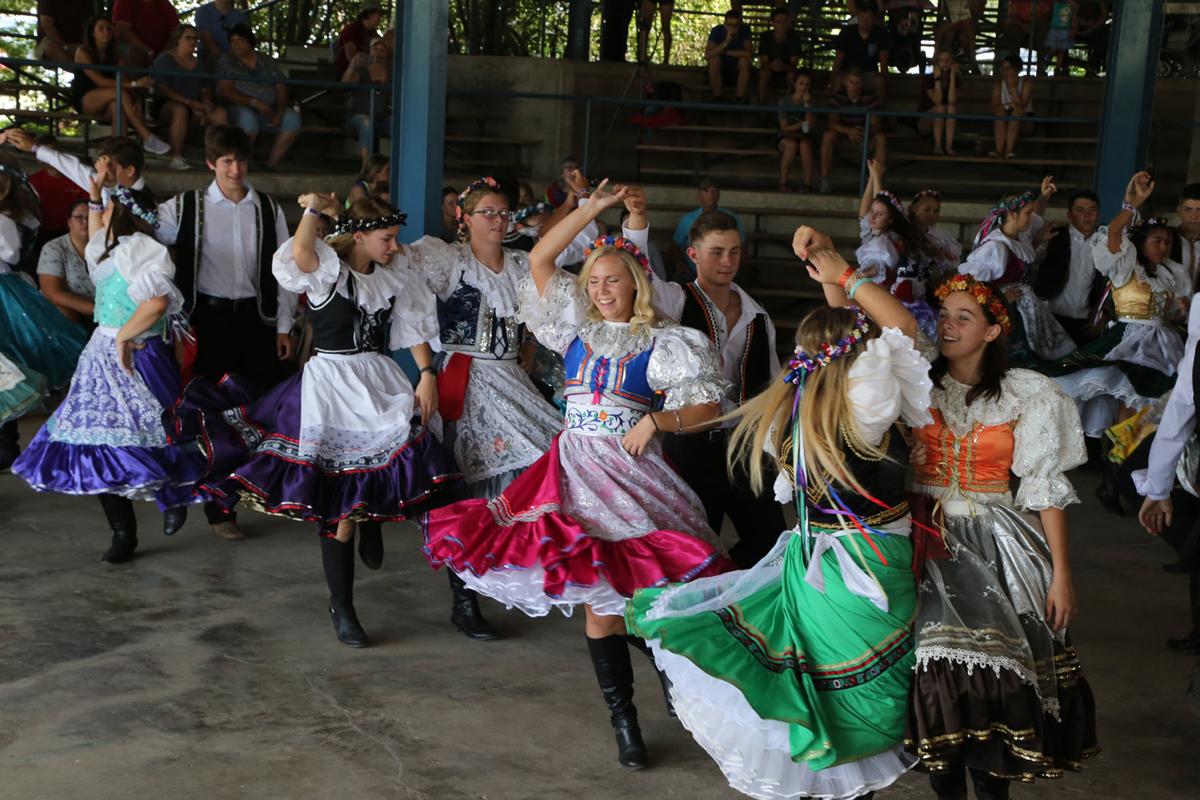 More than a dozen folk dancing groups perform each year at Westfest.

Singer-songwriter Rodney Atkins, touring in support of his new album “Caught Up In The Country,” headlines Friday’s Westfest Preview Party.

More than a dozen folk dancing groups perform each year at Westfest.

Polka music, a core element of West’s long-running Westfest, gets more oomph to its oom-pah this weekend with new additions and flavors to its already extensive polka band lineup.

This year’s edition, Number 44, will feature the Bolzen Beer Band, a two-man “party-punk polka” group from Lincoln, Nebraska, and, on Sunday, the accordion-driven Tejano of Sunny Sauceda. They join the world-music stylings of Westfest constants Brave Combo from Denton; the return of Ohio’s Grammy-nominated Squeezebox with Ted Lange and Mollie B; and another seven Texas polka bands who are Westfest regulars.

Add to that the country music of the Westfest Preview Party on Friday night, with Nashville country star Rodney Atkins, and opener Brit Kerr from Waco, plus veteran Americana/country singer-songwriter Chris Knight for Sunday night’s Shutdown Party, and there’s no lack of music for dancing this year.

So are Brian Brazier, tuba, and Dave Socha, accordion, of Bolzen Beer Band, but that’s usually how they always perform. It’s their first Westfest, although they’re no stranger to German and Czech festivals in Texas. “Polka is polka,” said Brazier, 35, speaking by phone from Lincoln.

The duo, who add a drummer in many of their performances, got started about nine years ago when, after warm receptions playing for tailgaters at University of Nebraska football games, they realized they might make money doing this.

Socha, 36, played percussion for several heavy metal bands, but absorbed polka in multiple trips to Bavaria while Brazier’s background was euphonium studies at the University of Arizona.

“There isn’t much of a market for euphonium,” observed Brazier, who sports a four-twist moustache, waxed to keep hair away from his mouthpiece.

Their energy, rowdiness and fondness for translating rock and punk into polka soon won Bolzen Beer Band a following that now extends into Germany. The duo became the first American band to play the 700-year-old Gillamoos Fair and they visit Germany every summer.

It’s Oktoberfest season for them now and they’re well into their party-punk groove, one that doesn’t require a set list to follow, even as they have a repertoire of some 70 songs, including “Hotel California,” done the Bolzen Beer Band way. “We’re young and we like to play fast,” Brazier said.

Music, polka and otherwise, is only part of the weekend’s celebration of Czech culture and heritage that draws an average of 20,000 people to the West Fair and Rodeo Grounds every year.

There’s plenty of Czech food such as kolaches, sausage, beer bread and pierogis; lots of beer; arts and crafts; carnival rides (with free armbands to the first 100 attending on Friday); and contests in horseshoe and washer pitching, dominoes (in air conditioning, this year), the card game taroky and kolache eating.

There’s a Kolache 5K run Sunday morning with more than 800 runners, a polka Mass later on Sunday and a parade to kick it all off, the Westfest parade from downtown to the festival grounds at 10 a.m. Saturday. Westfest also has caught the summer’s mural fever with a 16-foot mural near the entrance to welcome festival-goers.

It all goes to support West, said Kapavik, who noted that the festival this year surpassed the $1 million mark raised for community improvement projects over its 44-year history.

Noon and 4 p.m. — Squeezebox with Ted Lange and Molly B