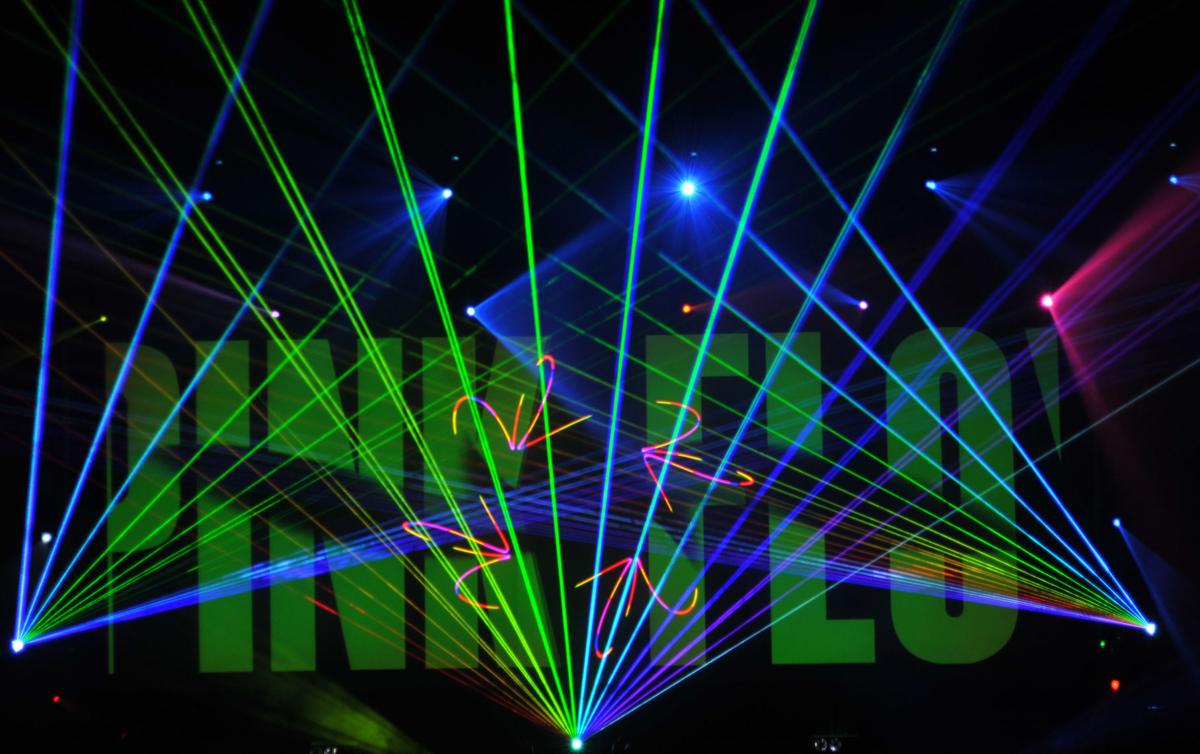 The Pink Floyd Laser Spectacular, which comes to the Waco Hippodrome on Friday, marries lasers, lighting effects and sound to a rock soundtrack. 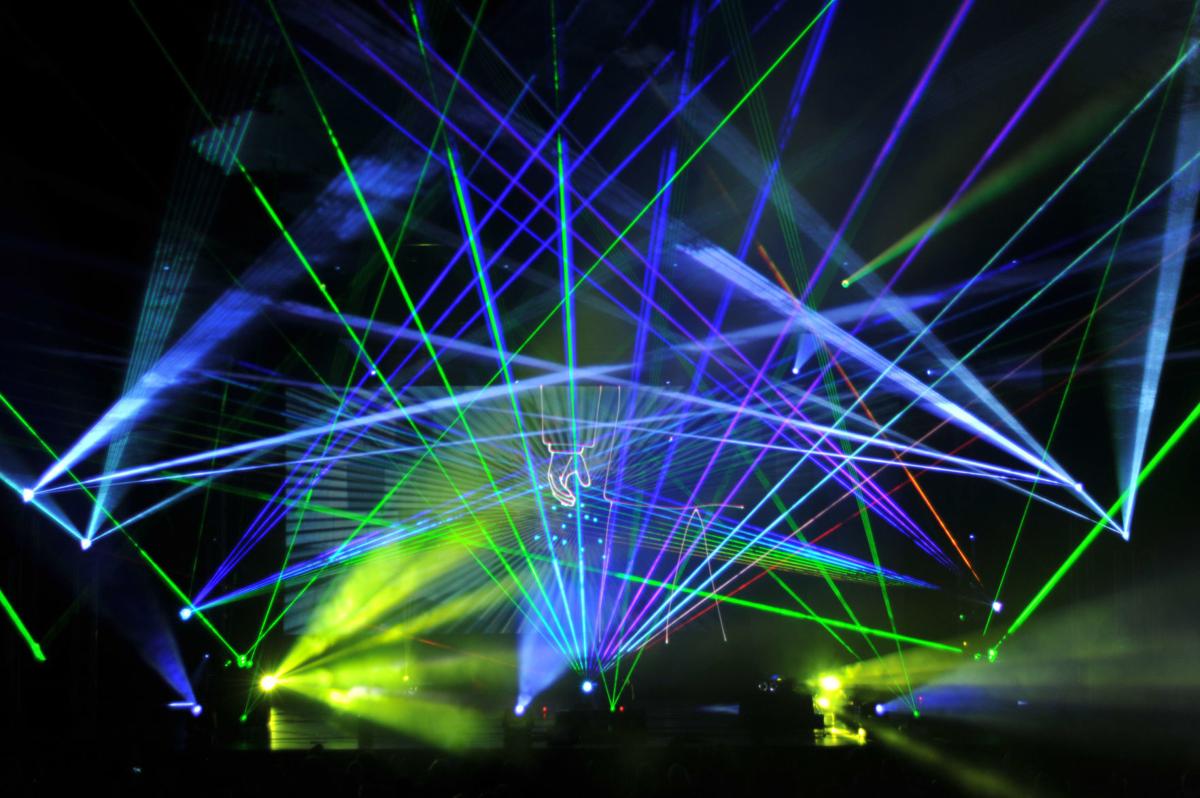 The Pink Floyd Laser Spectacular, which comes to the Waco Hippodrome on Friday, marries lasers, lighting effects and sound to a rock soundtrack.

Steve Monistere, producer of the “Pink Floyd Laser Spectacular,” notes that for all the high-tech lighting and audio effects in the show, there’s still a live element that’s hard to predict: an audience singing along to their favorite Pink Floyd hits.

He doesn’t mind it — it’s a sign that fans still enjoy the English rock band that built a reputation on its progressive, even psychedelic rock from the 1960s through the ’90s. It’s also a sign that the show’s attention to strong visuals and quality sound continues to stimulate audience members young and old.

The sound-and-light show visits the Waco Hippodrome on Friday, more than 30 years after Monistere first had the idea to try a rock concert without the band, a show with lighting effects cued to lyrics and sound, at a San Antonio theater. It proved enough of a hit that he decided to repeat it and found fan interest enough to sustain it over the years.

What audiences see now, however, benefits from improvements in lasers, computers, stage lighting and sound equipment over the years. “Computers were big and bulky, and lasers were the size of a bed, because they were water-cooled,” he said. “Now I can run a show from an iPad.”

The show blends stage lasers with large-screen projections and lighting effects to songs by Pink Floyd taken from the recording masters. The first half of the show draws from the band’s seminal 1973 concept album “Dark Side of the Moon” with a second half of rock from the band’s later works. “The second half really rocks. It’s all-out rock ’n’ roll,” he said.

While visuals tend to hold the audience’s attention, fans often find the music, piped through multi-channel theater speakers and amplifiers, equally impressive, Monistere noted. “People have told me ‘I’ve been listening to that album for 30 years and haven’t heard the subtleties in it before,’” he said.

A team of four sound and visual technicians runs the show these days, which is presented some 70 times a year and most often on Friday and Saturday nights. “We clean it up as the technology improves and as we get new toys to work with,” he said.

Monistere also has fine-tuned it as audiences grew older, aiming for families and cleaning up any “blatant” drug references and hard profanity. Baby boomer fans still make up much of the audiences, but he’s seeing a mix in ages, turned on by the combination of rock music and bright lights. “It’s really a hard show to describe,” he said. “Everybody has something to like in it.”