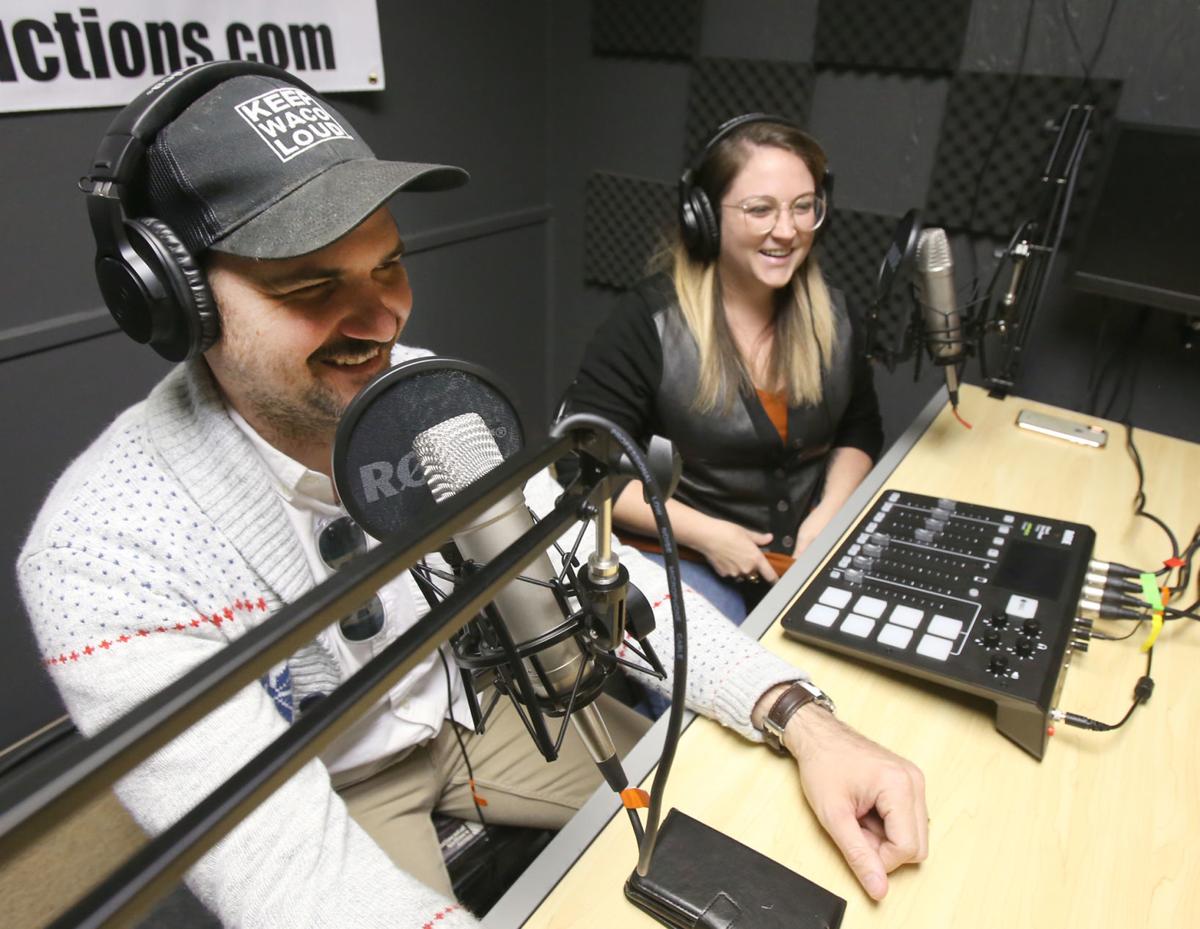 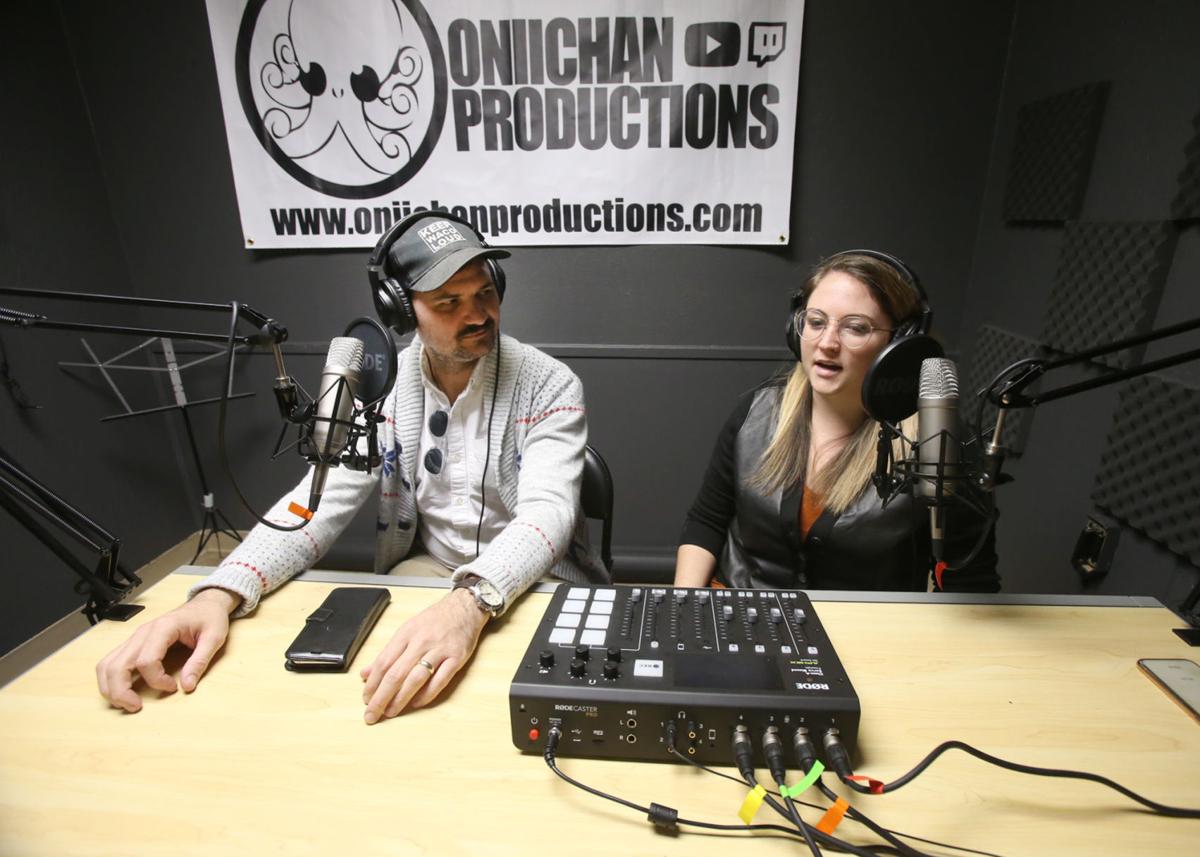 Keep Waco Loud’s Jacob Green and Katie Selman aim to get their Waco music and arts advocacy into as many ears as possible and their latest medium will do just that. Literally.

Beginning Monday, the two will release a Keep Waco Loud podcast, available through the group’s website and major podcast providers, with a new episode every two weeks.

The two will lead conversations with Waco musicians, bands, comics, artists and others in the creative community with the idea of informing listeners about who and what is in town. Unlike a program broadcast on radio, such as public radio station KWBU’s “Conversations with Creative Waco” hosted by Rae Jefferson and Kennedy Sam, a podcast isn’t tethered to a specific time or station, but can be downloaded to listen at a user’s convenience.

“We’ve met a lot of really great people in music, comedy, art, entrepreneurs, promoters,” said Selman. “We want to discuss how the changes in the entertainment industry have affected them and what do we see in the future.”

Since moving to Waco about two years ago, the couple has used the time outside their day jobs to boost and promote Waco’s music and arts scene under the logo Keep Waco Loud.

KWL has connected bands to venues, organized and promoted events, and served as cheerleader for overlooked bands and performers. While much of Keep Waco Loud’s initial emphasis has been Waco’s music scene, it’s broadening to other segments of Waco’s cultural community.

The two record their podcast in a studio in The Shop, located at 2001 Franklin Ave., with Mike Hamilton of Rogue Media Network and OniiChan Productions serving as its producer. OniiChan also produces a podcast titled “The Wacoans” and Hamilton sees more Waco arts-related ones ahead. Later this month, OniiChan will host a podcast competition with the 10 best winning studio production time.

As the KWL podcast builds a collection of episodes, Selman hopes it serves as a resource for those interested in Waco’s music and creative community, both those who live here and those outside of Waco coming for a visit.

“I’d like the podcast to have some sort of recognition outside of Waco,” Selman said. “I want Waco to be known for its entertainment.”

KWL marks its first anniversary in May and Green already sees results from its music and arts advocacy. “Nothing structural has changed, but I think people are more aware,” he said.