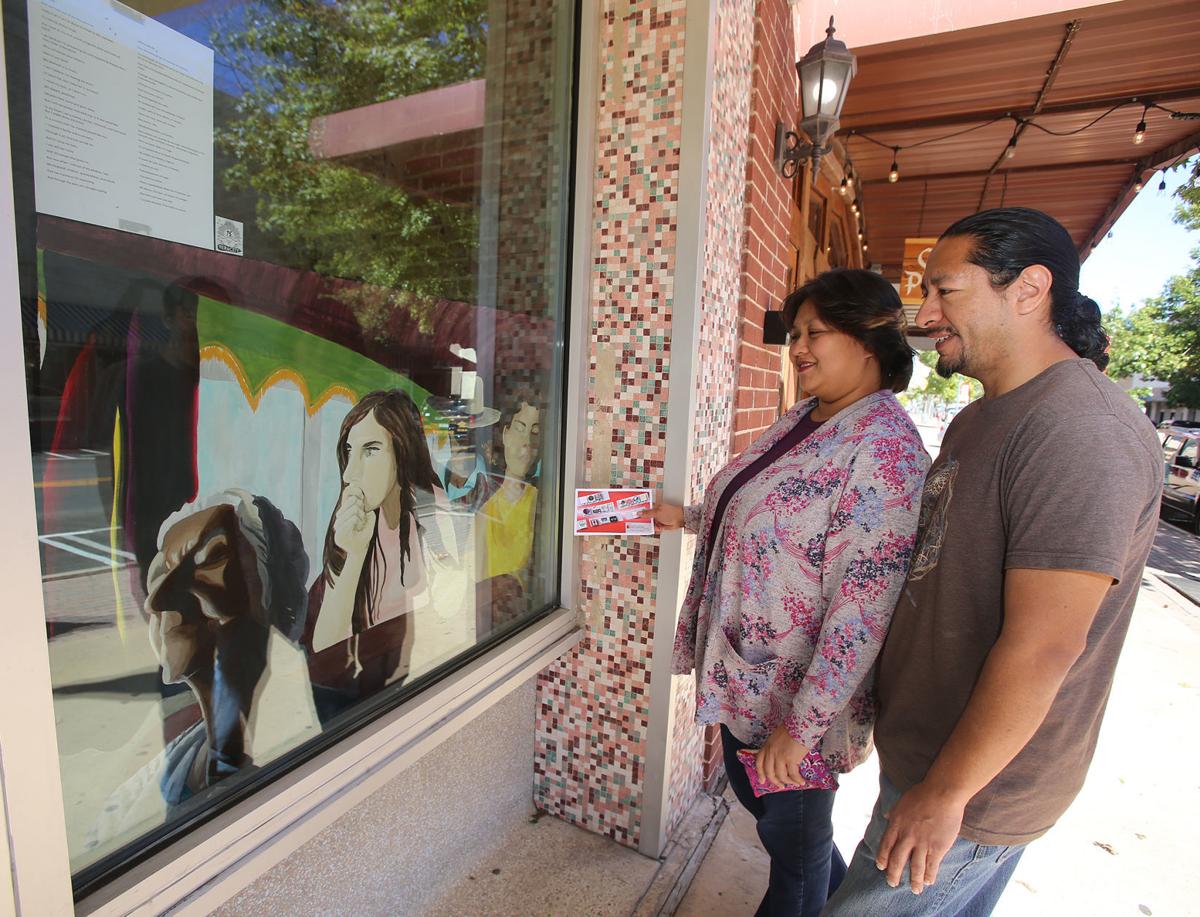 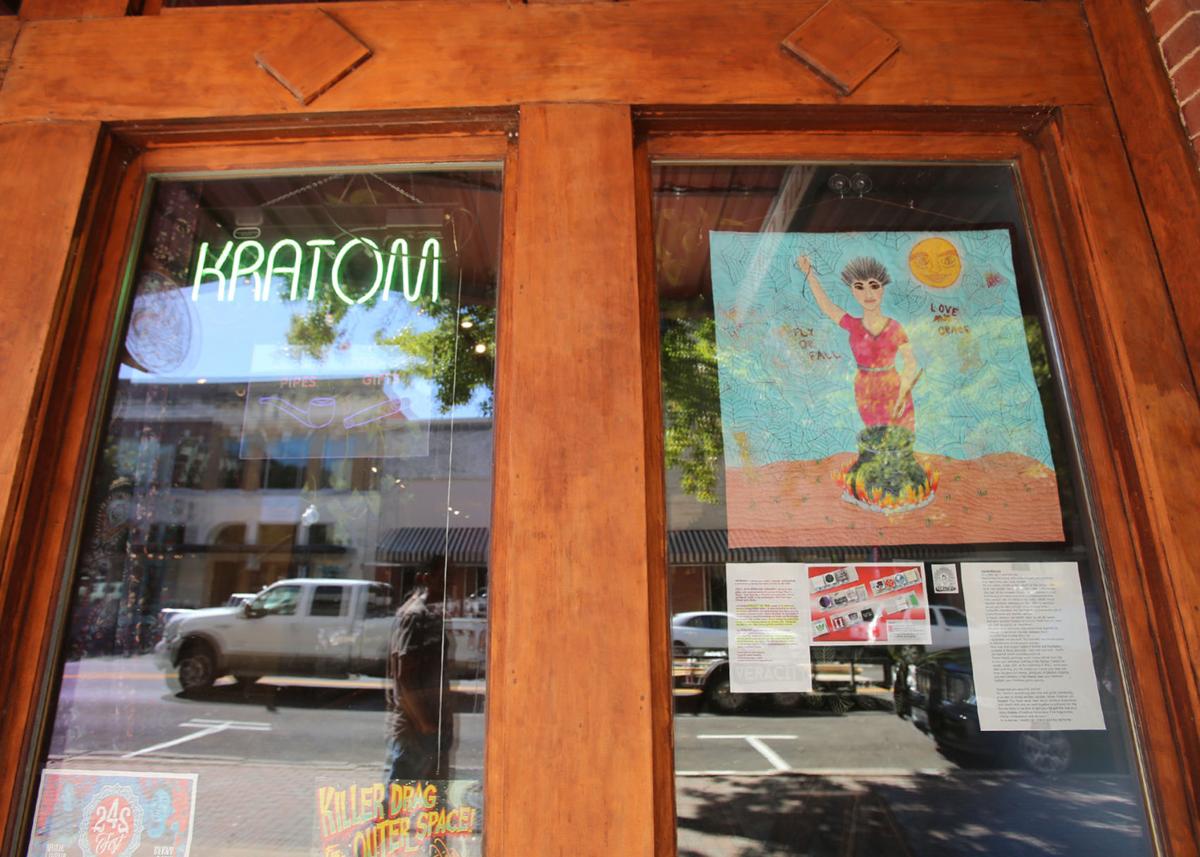 Artistic truth finds new dimensions in the interplay between the visual and verbal in the Central Texas Artist Collective’s third “Ekphrasis” exhibit presently on display in downtown Waco storefronts.

The last “Ekphrasis” show — borrowing a Greek word used for poems that describe or interpret visual art — in 2017 dealt with mental health, with the present exhibit “Ekphrasis: Veracity” a little broader in its thematic range. Artists and writers were invited to address Waco history, migration to immigration and psychological effects that “ripple through generations.”

CTAC directors Steve and Angie Veracruz enlarged one topic, immigration, to a broader one that touches more in Waco, immigration/migration, although both noted open community discussion of the latter often is restrained for fear that public remarks might lead to deportation scrutiny.

What connects the topics, said Angie, is a common “art of truth-telling,” or veracity.

Subjects addressed include Waco naval war hero Doris Miller, the Crash at Crush locomotive collision and immigration, with painting the predominant medium for the visual art.

The exhibit features 16 artist-writer pairs, some exhibiting in their first Ekphrasis show. The Central Texas Artist Collective provided most of the artists while many of the paired writers came from the Waco Poets Society. They met last spring to confer on ideas, creating their work in the months that followed.

American Gateways, Waco Immigration Alliance and Bienestar, the Latino Mental Health Coalition, also had input into the exhibit and have offered contacts for their services, said Steve Veracruz. Other collaborators include the Texas Music Cafe and Deep in the Heart Film Festival.

The show’s 16 works stand in storefronts on Austin and Washington Avenues between Sixth and Eighth Streets. Ten are on Austin Avenue, five on the north side of the 700 block of Washington and one is at House of Style on North Seventh Street.

Works are numbered so viewers can vote online (https://bit.ly/2BzORiQ) for their favorite piece by Wednesday. Winners will be recognized Nov. 1 at the exhibit opening at Cultivate 7twelve.

Friday’s opening at Cultivate will expand the exhibit’s art with some new pieces added, some film shorts created for the show and a performance by Isis Lee. Tickets are $10.

The exhibit at Cultivate 7twelve will run through Nov. 22.

When, where: Through Oct. 30 in storefronts on Austin and Washington Avenues between Sixth and Eighth Streets. At Cultivate 7twelve, 712 Austin Ave., beginning Nov. 1 with a 6-10 p.m. event and continuing through Nov. 22.