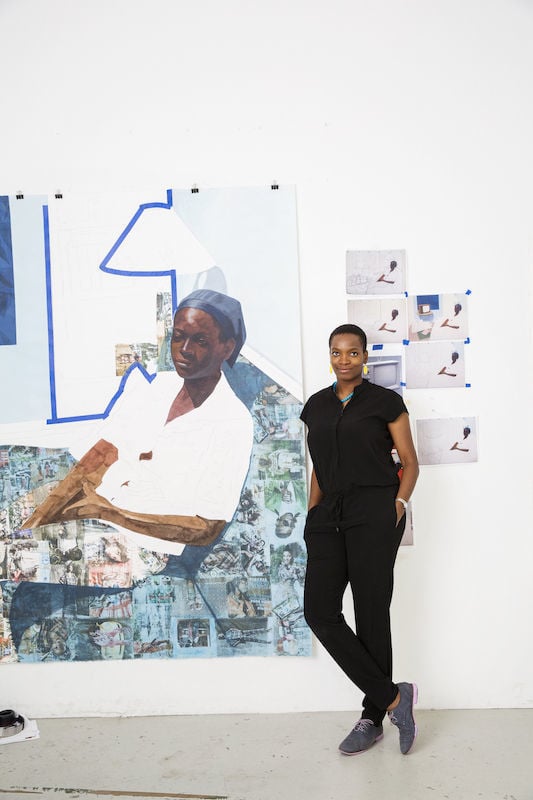 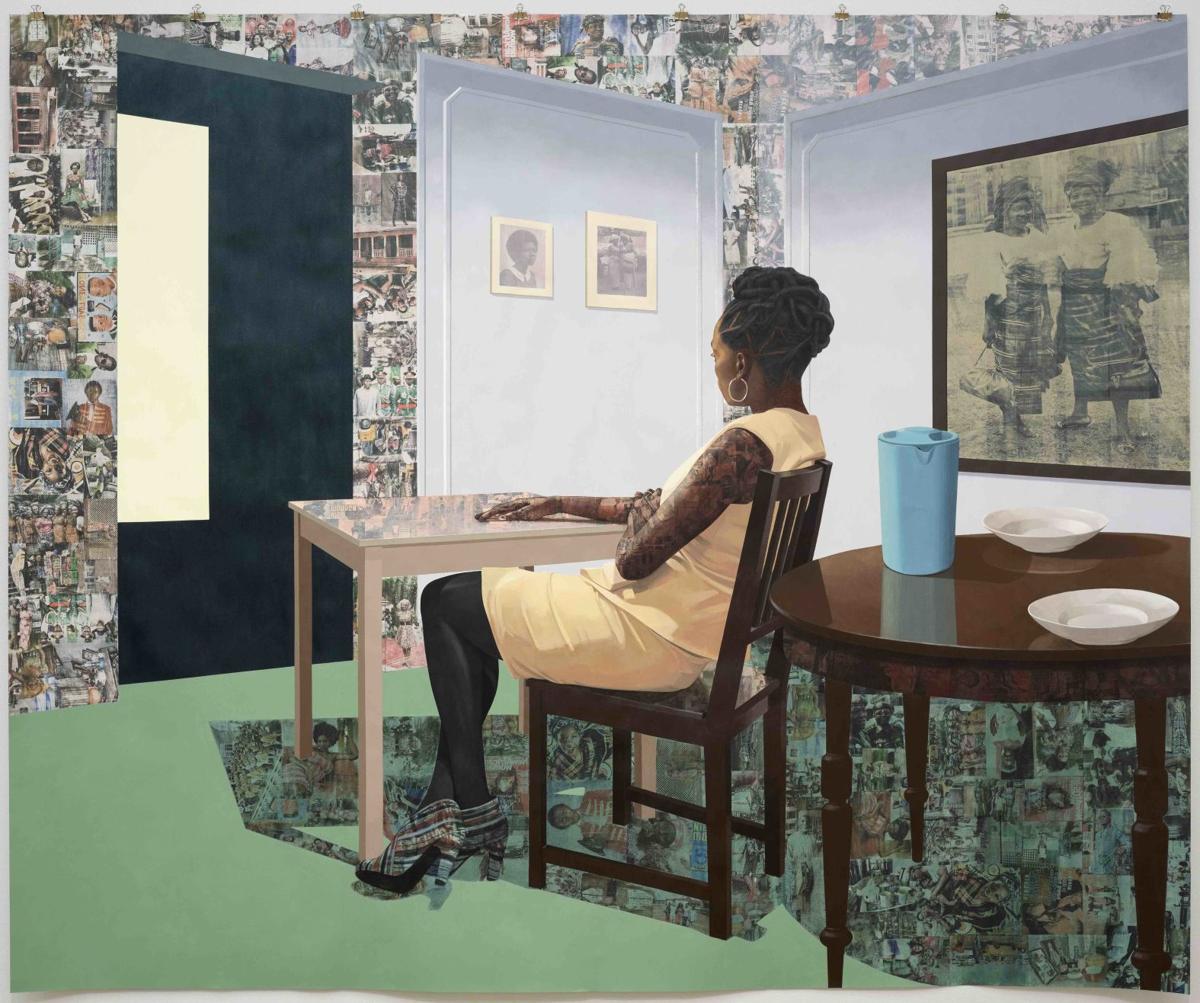 Los Angeles artist Njideka Akunyili Crosby explores the cultural collage of memory, particularly for those who straddle two or more cultures, on her canvases for good reason: It’s her story.

Akunyili Crosby, born in Enugu, Nigeria in 1983, came to America to study medicine only to find a different calling in art — a calling that has led to a host of international prizes, a MacArthur Fellowship and pieces that have sold for more than a million dollars.

She visits Baylor University Wednesday night as the subject of this year’s biennial Allbritton Artist Conversation, featuring art critic Jason Kaufman and an accompanying slide show of her work.

The illustrated conversation, sponsored by Baylor’s Allbritton Art Institute, takes place at 5:30 p.m. at McClinton Auditorium in the Paul L. Foster Center for Business and Innovation. Admission is free.

Akunyili Crosby was unavailable for an interview, but Kaufman, who led similar Allbritton discussions with artists Frank Stella and twins Doug and Mike Starn, was more than willing to talk about her and her art. “Her work is stunningly beautiful, made with great clarity and sensibility,” he said from his home in New York. “She has a sophisticated sense of self. She alters our notions on Africanness.” He went on to describe her as radiant, erudite, articulate and “very low key.”

Akunyili Crosby’s best known pieces are large paintings of people in domestic interiors whose walls and surfaces often are overlaid with a collage of images from Nigerian pop culture and history. It’s as if the mental space of her subjects is projected on the physical space where they live. “It’s like mental wallpaper . . . a memory palimpsest,” he said.

It’s not hard to see where that perspective may have come from. One of six siblings, Akunyili Crosby came to the United States from Nigeria as an 18-year-old to study medicine as others in her family had done. Art classes while at Swarthmore College, however, caused her to switch from medicine after graduation. She earned a post-baccalaureate certificate from the Pennsylvania Academy of the Fine Arts in 2006, then a master’s in fine arts from Yale University.

Relocating to Los Angeles, where she lives with her husband Justin Crosby, also an artist, Akunyili Crosby saw the market for her work rise steadily, then soar in value, Kaufman said. Awards have accompanied that rise, including the Smithsonian American Art Museum’s James Dicke Contemporary Artist Prize in 2014, a 2015 Next Generation honor from New Museum, one of Financial Times’ Women of the Year in 2016, and a 2017 MacArthur Fellowship.

Her latest work concerns portals, with spaces punctuated by doors and windows in such a way that invites the viewer in, Kaufman said.

The artist’s Baylor visit brings her back to Texas, where she’s shown her works in shows at Fort Worth’s Modern Art Museum, Austin’s Blanton Museum of Art and Rice University’s Moody Center in Houston.

Kaufman, who writes frequently of art and cultural tourism for Luxury Magazine, said Akunyili Crosby’s treatment of cross-cultural boundaries strikes a chord with many. “There’s a universality of her work in that people are constantly living in places they weren’t born in,” he said. “Americans are all immigrants. Any one of us could take Njideka’s approach and make their own past.”