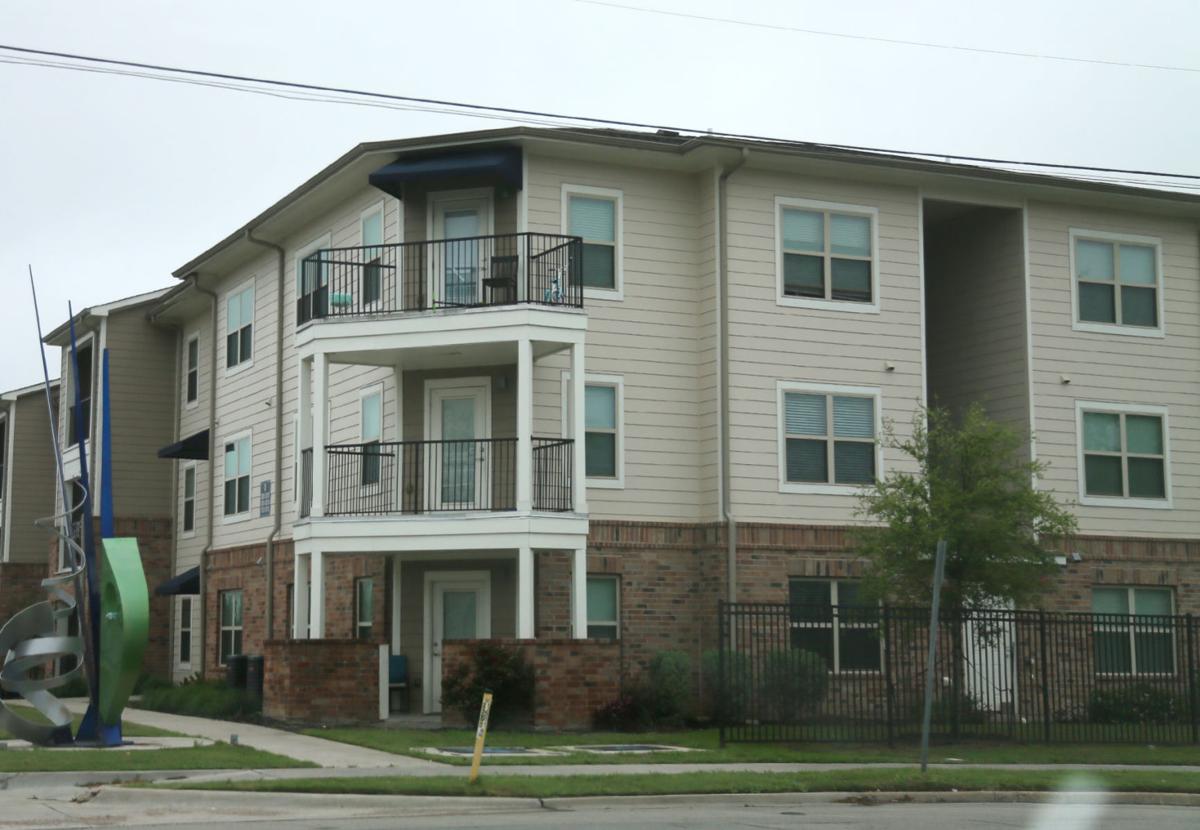 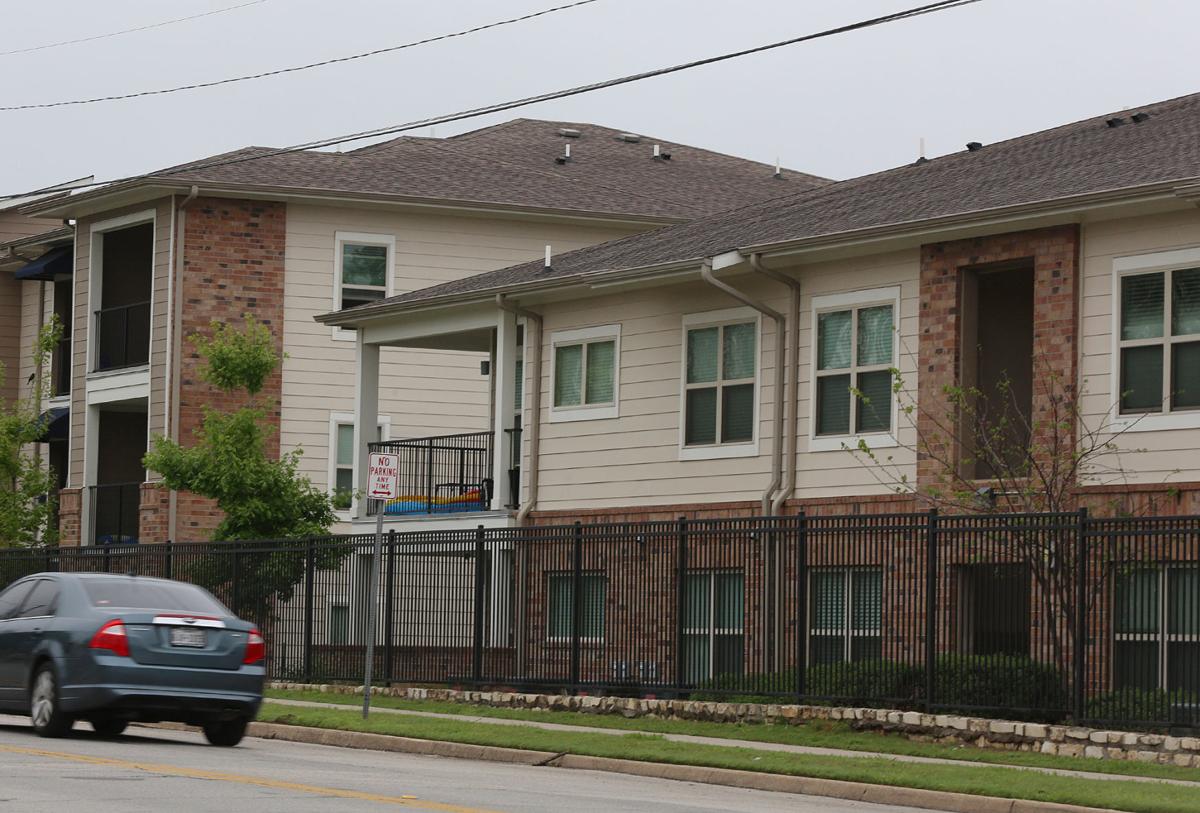 It is no secret, but many landlords and some elected officials do not want to talk about it.

As the COVID-19 public health crisis strengthens its grip on the nation, the U.S. Department of Housing and Urban Development, the Supreme Court of Texas and a number of other states have enacted moratoriums on evictions.

In its eighth emergency order pertaining to the coronavirus since Texas Gov. Greg Abbott declared a state of disaster last month, the Supreme Court of Texas on Wednesday amended a previous order that banned evictions until April 19 to extend that period through June 1. HUD has placed a moratorium on evictions for residents of government-assisted housing until July 24.

Thousands of people have lost jobs or had working hours cut in the wake of the coronavirus outbreak. It is the first of the month, rent is due and many are nervous about scraping up enough to keep the roof over their heads. They also worry about paying late fees or several months of back rent once the orders are lifted.

McLennan County Justice of the Peace Pete Peterson and McLennan County Constable Walt Strickland discouraged a news story about the evictions moratorium, saying that many renters likely are unaware of the order and will take advantage of the situation, costing landlords.

“I am really hesitant to advertise the fact that people can’t be evicted,” Strickland said. “There are people legitimately in need and then there are a bunch of deadbeats who try to screw over their landlords and take advantage of every situation. If they think they are getting two or three months free rent, they will just spend their cash on other things, and when it’s time, they will just get kicked out and move on.”

“They have my sympathies,” Strickland said. “But there are programs and things people can do to get assistance and they can work out payment plans. But the fact of the matter is, the way the court ruling went out, we can’t even serve them. You can file evictions, but we can’t serve them. It’s a tough deal for landlords. It’s a tough deal for tenants. The vast majority of people will work together and resolve things. But there is no question that there are people who will be taking advantage.”

Last year, McLennan County constables served about 3,000 eviction orders, according to county records. Strickland’s office served 1,235 of those orders last year and had served 228 so far this year before the Supreme Court’s order.

Representatives from at least three Waco property management companies declined to be interviewed for this story, and two more did not return phone messages.

“I’m not going to answer those questions. That is just stirring the pot and I’m not going to stir that pot for you,” an employee of Harrell Real Estate Services said before hanging up the phone.

Jeanie Davilla, association executive of the Heart of Texas Apartment Association, said her members have been following the Supreme Court orders closely. The group has about 250 members made up of apartment complex owners, property management companies and independent rental owners in four counties.

“I think this is all temporary, but we want to encourage our members to have an open line of communications with their tenants as much as they can,” Davilla said. “If tenants are able, they should be paying their rent on time as normal. Our owners still have operating expenses and a lot of times, for our smaller owners, this is their major source of income. I think overall we are hopeful that once we get through April then normalcy will start to come back.”

Some landlords are setting up payment plans, waiving late fees and making other arrangements to help tenants, she said.

Milet Hopping is president and chief executive officer of the Waco Housing Authority, which is landlord for about 3,000 residents living in three Waco public housing complexes, Estella Maxey Place, Kate Ross Homes and South Terrace Apartments. The authority also oversees the Section 8 government voucher program for about 2,700 residents renting from other landlords.

Hopping said the housing authority is a leading customer of the justice courts in seeking eviction orders, but not just for nonpayment of rent, she said. Many are evicted for rules or law violations, also.

Hopping said many of the housing complex tenants work in the service industry and have been affected by restaurant and other business closures. She encouraged those who have been laid off or whose hours have been cut because of the COVID-19 scare to contact their caseworkers or managers to inform them of how their income has been affected.

Their rents are based on income levels, and the housing authority will adjust their payments if their income dropped because of the coronavirus, she said. The same goes for those living in Section 8 housing. Their rent will be adjusted, and HUD will pay landlords the difference.

“It’s not really a problem here, so it is not affecting us at all. Evictions are rare. We don’t do them that often,” she said.

More than 45 Texas lawmakers signed a letter in mid-March to Abbott and Chief Justice Nathan Hecht urging the Supreme Court to order all Texas courts to temporarily halt evictions. The lawmakers noted how hourly employees, small businesses and restaurants have suffered losses because of restrictions aimed at slowing the spread of the virus.

“This economic loss has created an untenable situation where it is in our state’s best interest to safely keep people in their own homes while, at the same time, people may be forced out of their homes because they have lost too much income or lost their employment completely,” the letter states.

More in Coronavirus latest: What's happening around Waco (84 of 216)