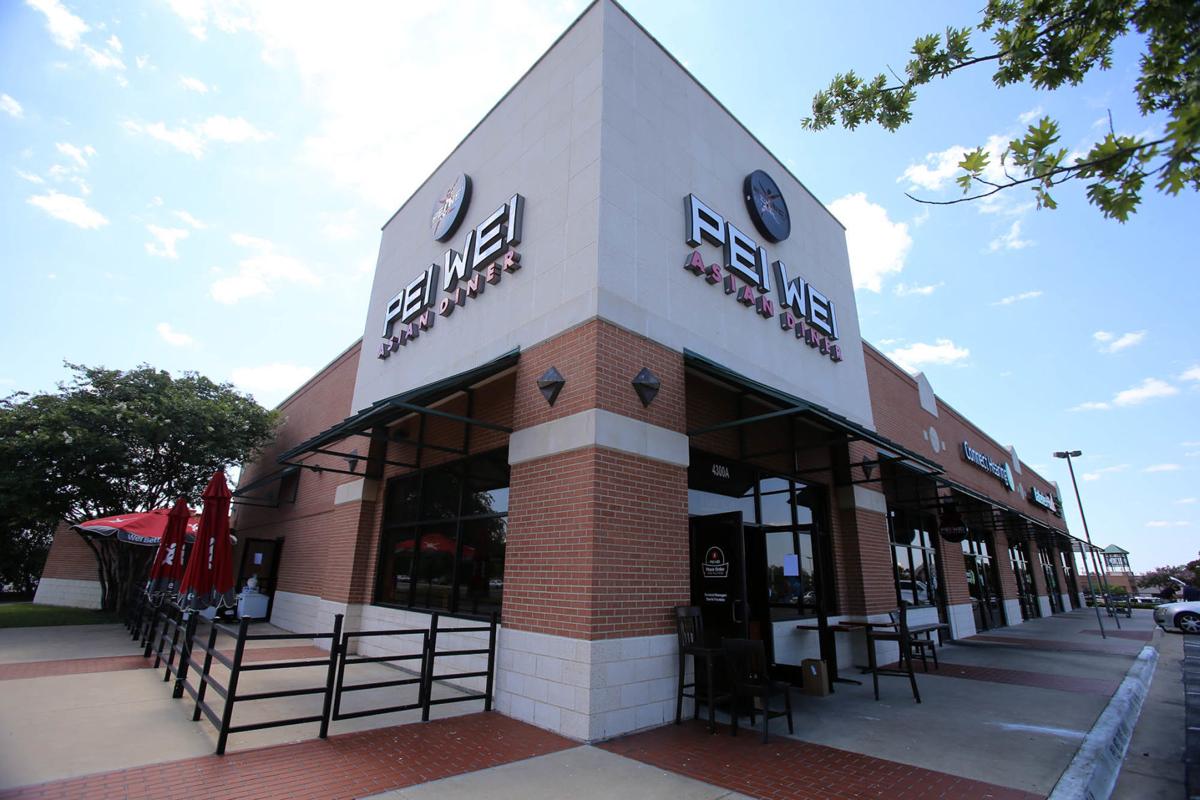 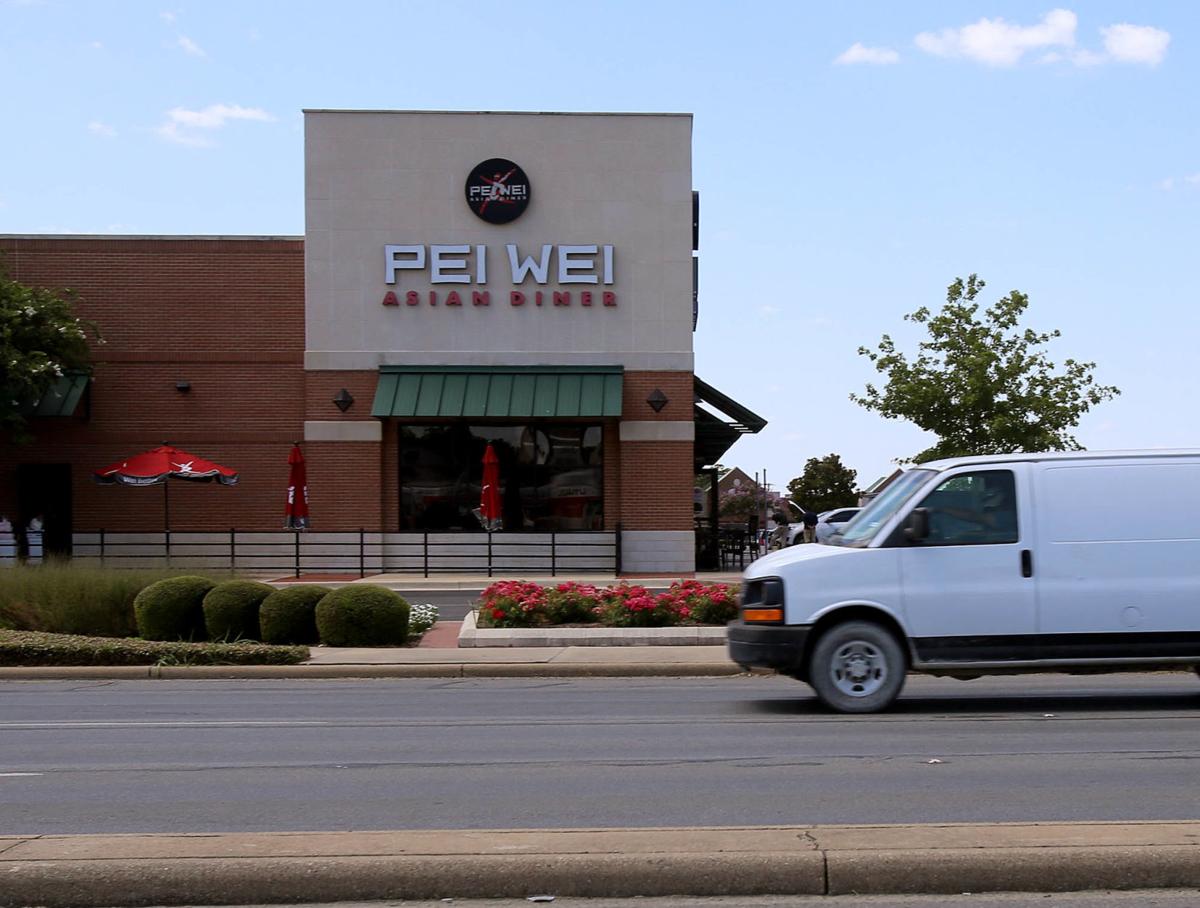 Pei Wei at Valley Mills and Waco drives has closed permanently after 12 years in operation.

Pei Wei at Valley Mills and Waco drives has closed permanently after 12 years in operation.

Waco’s Pei Wei Asian Diner opened in 2007 to much fanfare, and with fans saying they hoped its corporate kin, P.F. Chang’s China Bistro, would follow it to the local market. Now P.F. Chang’s is here, and Pei Wei has closed.

Now based in the Dallas suburb of Irving, Pei Wei last year announced it would change the look of its restaurants, starting with a freshly minted location in upscale Las Colinas. It also announced it would rework employee uniforms, signage, decor, even the music playlist customers would hear as they enjoyed a newly introduced menu item, Wei Better Orange Chicken.

Apparently any changes making their way to Valley Mills and Waco drives, where Pei Wei operated locally, did not change its fortunes.

Pei Wei spokesperson Sarah McClenaghan said the chain chose to shutter the Waco restaurant after evaluating store performance companywide, adding it was a tough decision and Pei Wei appreciates the loyal customers who ate there over the years.

She said Pei Wei, which has locations in 20 states, may reconsider the Waco market in the future.

Pei Wei closed briefly in June 2018, when inspectors from the McLennan County Health District discovered major violations during a surprise lunch-hour visit prompted by a customer complaint, David Litke, who oversees inspections for the health department, said at the time. Inspectors in October discovered similar problems, which Pei Wei corrected in a timely fashion without being forced to close, Litke said Wednesday.

Then in February this year, during a regularly scheduled inspection, the department assigned 11 demerits. The dishwasher was not cleaning properly, and drainage from the soda fountain was causing wastewater to flow across the floor, creating a slimy residue at the floor drain, Litke said.

He referred to inspection reports during the interview.

Still, the health district did not close Pei Wei in February or this week.

“I just happen to have a note on my desk about the closing,” Litke said Wednesday. “After receiving the news, we drove by and noticed they were closed. It was their action to close. It wasn’t us.”

Wednesday morning, several people who identified themselves as former Pei Wei employees were cleaning the space and dismantling furniture. They said they learned of the closing Tuesday but would not comment further.

Later, Laura Anderson, a shift manager at Pei Wei, agreed to speak with the Tribune-Herald by phone. Anderson said she had been employed at Pei Wei 10 days shy of one year, and was making $11.25 an hour as a culinary shift leader. She said other shift managers were making $12 to $14 an hour.

Anderson said business at the restaurant had picked up in recent weeks, better than it had been in months since the last inspection.

Asked to identify the location’s biggest shortcoming, Anderson said, “I myself think it could have been cleaner. Tables would not be wiped down as quickly as they might have been. The appearance could have been better.”

She said there were regulars who came in almost daily.

A caller who identified herself as an employee, and who put Anderson on the line during the interview, said management met with staffers Tuesday to announce the closing. Those not on duty were telephoned and asked to attend a meeting at the restaurant. They also received written notification of the closing.

The note said employees could apply at other Pei Wei locations.

Pei Wei Asian Kitchen now is owned by PWD Acquisition LLC, whose principal member, Lorne Goldberg, also owns and operates quick-service Asian brands Pick Up Stix, which is based in California, and Leeann Chin and Mandarin Express, which are based in Minnesota, according to a Nation’s Restaurant News report.

Pei Wei moved to Irving from Scottsdale, Arizona, in 2017, the same year it parted ways with P.F. Chang’s, according to the report. Its signs became Pei Wei Asian Kitchen, a departure from its previous operating name, Pei Wei Asian Diner.