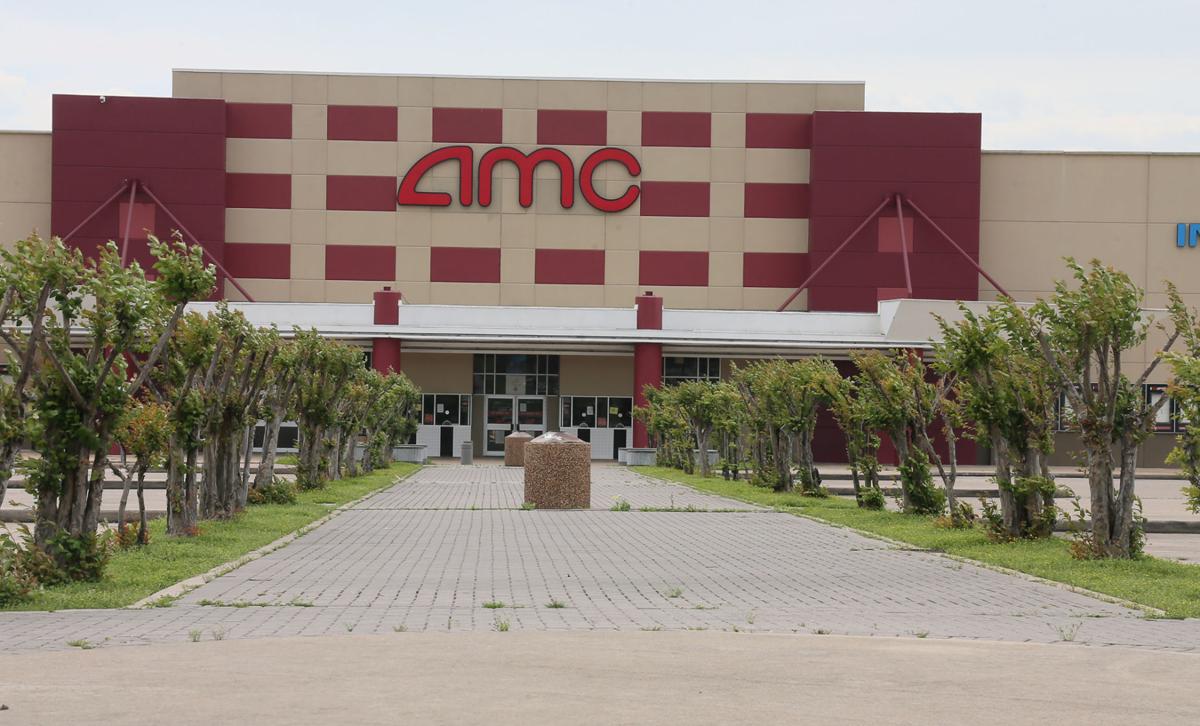 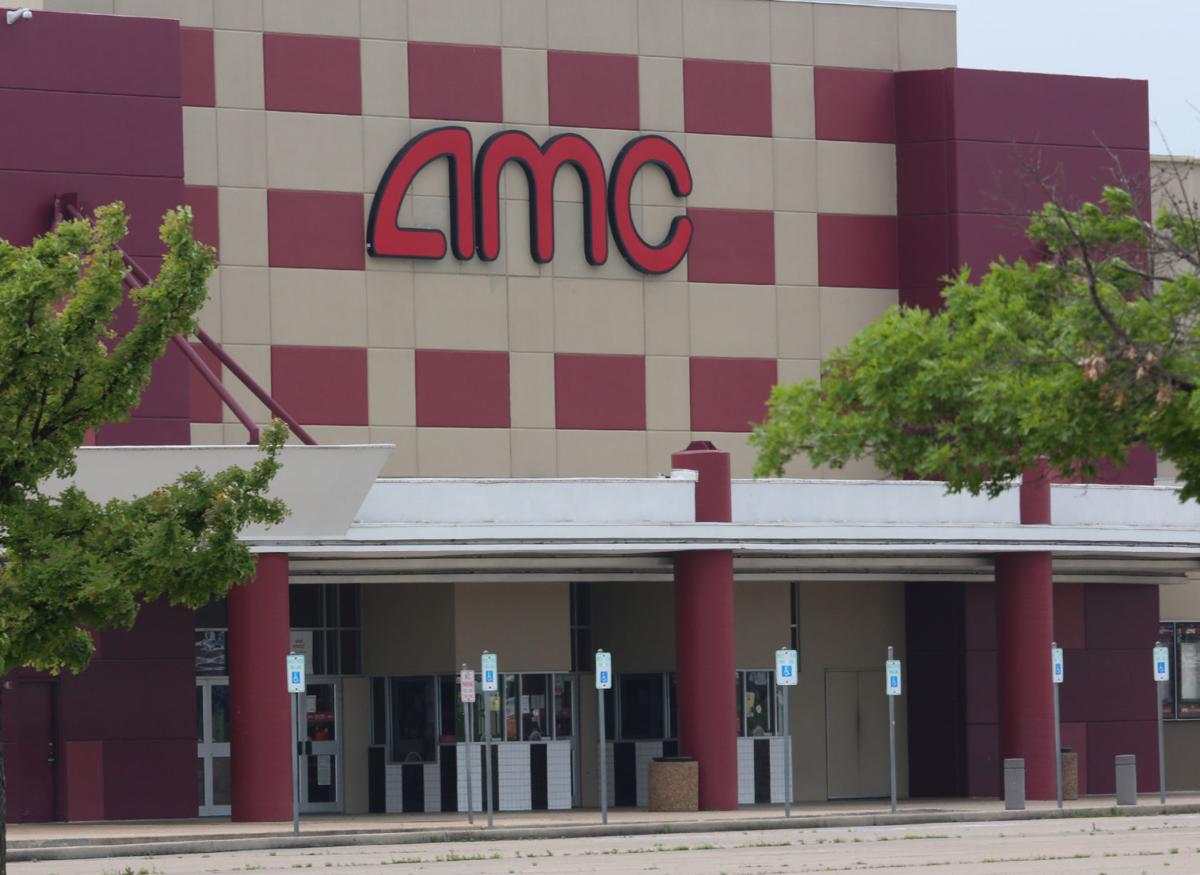 In a scene that would do justice to the suspense of Alfred Hitchcock and the shock value of Stephen King, movie theaters all over the country, and Waco, remain darkened as COVID-19 keeps people apart.

The situation has many wondering whether some movie chains will be watching the curtain drop permanently.

Rumors and media reports are rampant that AMC Entertainment Holdings, which temporarily shuttered its 630 theaters nationally, will file for Chapter 11 bankruptcy protection, with the coronavirus administering a lethal blow to its already staggering financial status that includes a $5 billion debt load.

The New York Post reported Friday that AMC has announced it hopes to raise $500 million to keep plugging along until conditions improve.

Still, a statement AMC released contained more than a hint of gloom and doom.

“We cannot predict when or if our business will return to normal levels,” according to the statement. “While we plan to eliminate variable costs and reduce fixed costs to the extent possible, we continue to incur significant cash outflows, including interest payments, taxes, critical maintenance capital expenditures, and certain compensation and benefits payments.”

Recently, the Post reported the theater chain had started talks with a law firm specializing in bankruptcy filings.

AMC already has furloughed 25,000 workers, including its CEO.

Amid that reporting, representatives of AMC’s largest shareholder, the Chinese conglomerate Dalian Wanda Group, recently told the Hollywood Reporter that reports of a possible bankruptcy filing have been overblown.

Meanwhile, Plano-based Cinemark Theatres must be weighing its options. A front row seat has been reserved for Cinemark in the 143-acre entertainment complex already under construction near New Road and Interstate 35, between the Harley-Davidson store and Central Texas Marketplace. Cinemark announced plans for a 14-screen theater there.

But the world has changed since Cinemark signed on the dotted line.

It laid off 17,500 hourly employees in the United States and furloughed half its staff in Plano at 20% of their salaries, the balance at 50% of their pay, according to reporting by yahoo.com. Cinemark issued a press release last week to announce it would sell $250 million in secured notes for “general corporate purposes.”

Zoradi wrote that Cinemark’s strong cash balance and cost-cutting moves, combined with issuance of the notes, will allow it to endure even a prolonged crisis, “and once again open our theatres and welcome moviegoers to experience the magic of cinematic storytelling on our big screens.”

Houston-based NewQuest Properties is putting together the Cinemark-anchored development, called Cottonwood Creek Market. NewQuest Vice President Austen Baldridge said in a recent interview he has heard nothing from Cinemark to indicate misgivings over continued participation. The market also will have restaurants, a Topgolf attraction and a bowling center.

Cinemark operates 554 theaters with 6,132 screens in 42 states and in 15 countries throughout South and Central America.

Local restaurants continue to serve beyond their standard menus, offering groceries and special meal deals during the coronavirus pandemic.

Customers may order Dickey’s Pulled Pork Classic Sandwiches for delivery to local first responders, and Dickey’s will match each donation sandwich for sandwich, effectively doubling the size of the contribution.

The classic sandwiches sell for $6.50 apiece, according to a press release.

To participate, customers can visit dickeys.com. The Dickey Foundation will choose first responders in each community to receive the donations.

Honky Tonk Kid BBQ, near Mary Avenue and University Parks Drive, is offering a “bare essentials” lineup of merchandise that includes toilet paper, bottled water, flour and loaves of white bread, according to its website.

Noting that COVID-19 has meant the cancellation or postponement of weddings, graduation ceremonies, trips and concerts, Raising Cane’s Chicken Fingers has launched a “Cane’s In The Moment Virtual Entertainment Series.” It will feature a different artist or group every Wednesday and Friday through April 29, and during every concert, Raising Cane’s will host a fundraiser for health care and disaster relief groups.

Every performance will be broadcast on Facebook Live. The schedule is available at raisingcanes.com/virtualentertainment.

Making the list was Drayton McLane, chairman of McLane Group and Baylor University benefactor whose name appears on the football stadium.

President Donald Trump, meanwhile, has assembled a coronavirus sports committee to offer counsel on lifting the nation’s pastimes out of purgatory.

Mark Cuban and Jerry Jones, billionaire owners of the Dallas Mavericks and Dallas Cowboys, respectively, earned a place on the president’s roster.

Splendid Oaks Chocolates, known for producing chocolate by hand in often bright colors with complex designs and shapes, has signed a lease on space at 1010 Franklin Ave., also home to Milo All Day and Waco Cha, according to a building permit.

More in Coronavirus latest: What's happening around Waco (29 of 216)