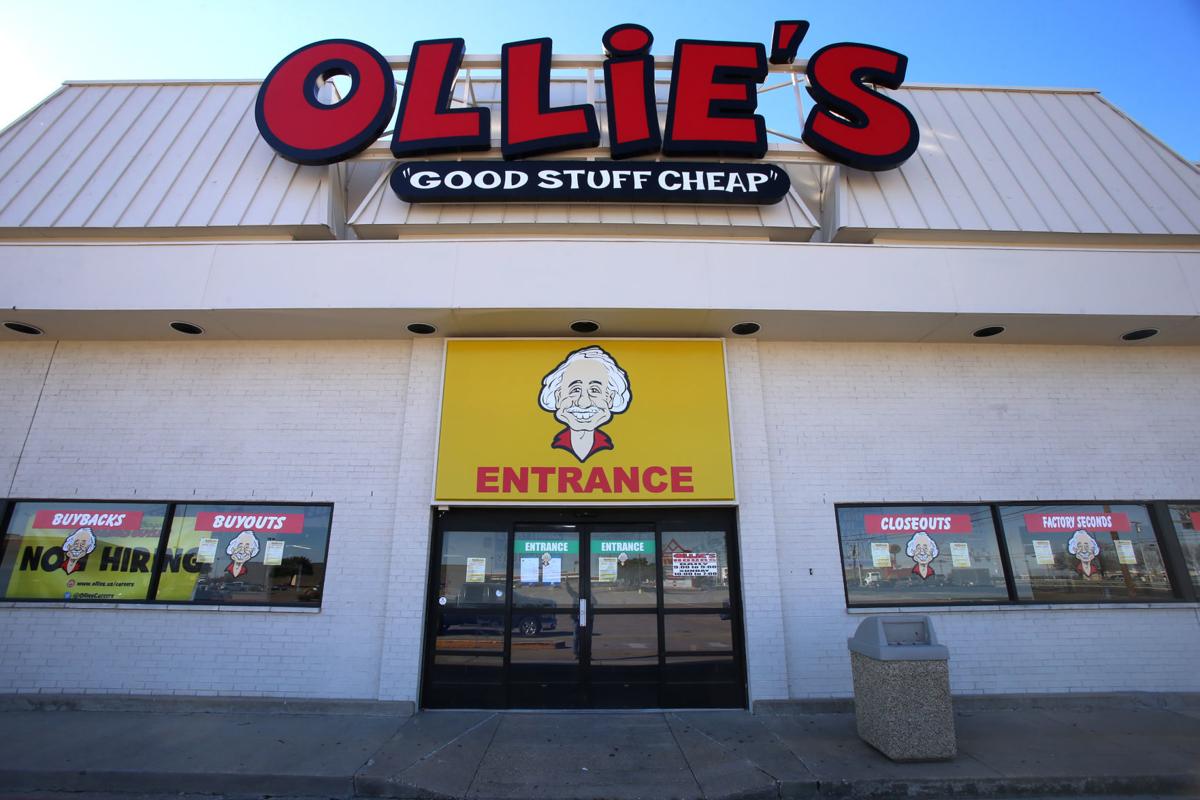 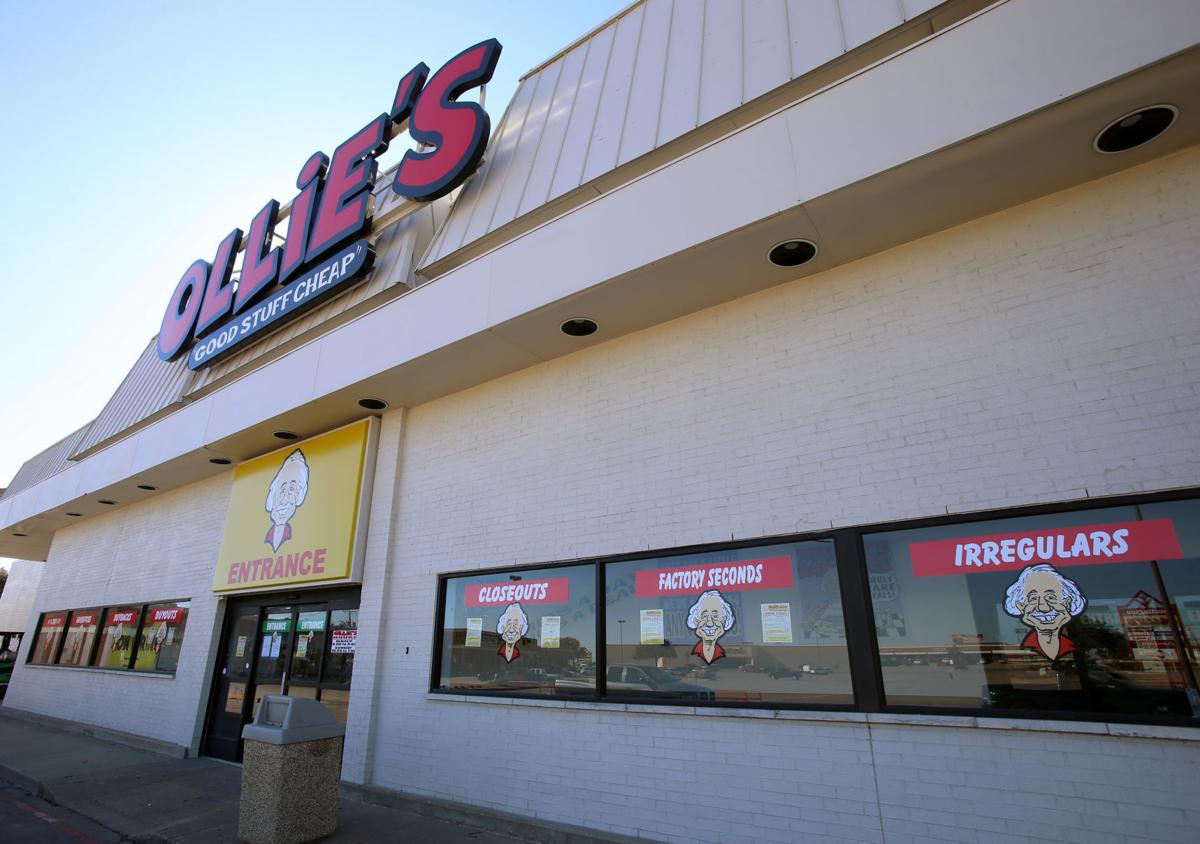 Press Waffle Co., which specializes in Belgian Liege waffles, will open for business Sunday in the growing Union Hall food center at Franklin Avenue and Eighth Street. The new 350-square-foot shop is Press’ first in Waco and fifth overall, according to a press release from co-founder Bryan Lewis.

“Waco is such a vibrant town that has seen so much growth over the last decade,” said Lewis, who successfully pitched his family-owned business to investors on the popular “Shark Tank” TV show. “We are very excited to be a part of such a tight-knit community and excited to see Union Hall become one of the best dining destinations in the city. Food halls have become so popular in larger markets across the country, and it only makes sense that a trendsetting town like Waco would have one of its own.”

To celebrate its grand opening, Press Waffle Co. will give a $10 gift card to every customer entering the establishment Sunday. It will serve waffles during the Union Hall operating hours, which are daily from 11 a.m. to 8 p.m., “with hopes to expand its breakfast hours” down the line.

Press Waffle Co. specializes in Liege waffles, which are “dough-based waffles with a brioche-like texture, loaded with caramelized clusters of Belgian pearl sugar in each and every bite,” according to the press release. They are named for a Belgian city not far from the country’s borders with the Netherlands and Germany.

H-E-B, which operates five stores locally, has been ranked the No. 1 grocery chain in the United States by Dunnhumby, a data science firm that weighed results of a consumer preference survey and financial performance to make its list.

This is Dunnhumby’s third year publishing the grocer-ranking report, and H-E-B moved up from fourth, besting the previous top-three of Trader Joe’s, Costco and Amazon. The London-based research firm referenced H-E-B’s “sustained focus and excellence on assortment relevance and private brand.” The report also observes that regional brands, including H-E-B, are successfully competing with “leading non-traditional retailers.”

H-E-B, based in San Antonio, operates more than 400 stores in Texas and Mexico and enjoys about $28 billion in annual revenue.

Ollie’s Bargain Outlet, a growing Pennsylvania-based chain with the motto, “Get Good Stuff Cheap,” is hiring at its planned Waco store in the 5200 block of Waco Drive, in the former Toys R Us space. Signs outside say it needs to fill an array of positions, including managers and assistant managers.

No official word yet on when the store will open.

Ollie’s, founded in 1982, has 345 locations in 25 states. Tragically, its founder, president and CEO, Mark Butler, died over the holidays, according to reports, including a mention on the Ollie’s website.

It sells merchandise culled from bankruptcies, liquidation sales and closeouts.

If you’ve got $26.5 million burning a hole in your pocket, might want to check out the availability of the 6,000-acre Rocosa Ridge Ranch near Meridian in Bosque County, 42 miles from Waco. It is being marketed by Icon Global Group, in Dallas, and Briggs Freeman Sothebys International Realty.

The property is being offered in two sections, with the entire acreage priced to fetch that $26.5 million figure, according to its online listing.

The listing, and the property, has all the bells and whistles one might expect: exotic game, hunting blinds, gorgeous home and historical significance in that it served as the summer getaway for former Texas governors Miriam “Ma” Ferguson and James “Pa” Ferguson.

Longtime owner of Right at Home Central Texas, Jon Searles, is coaching and mentoring Giang during the transition.

Other nuggets from the business world include the following: