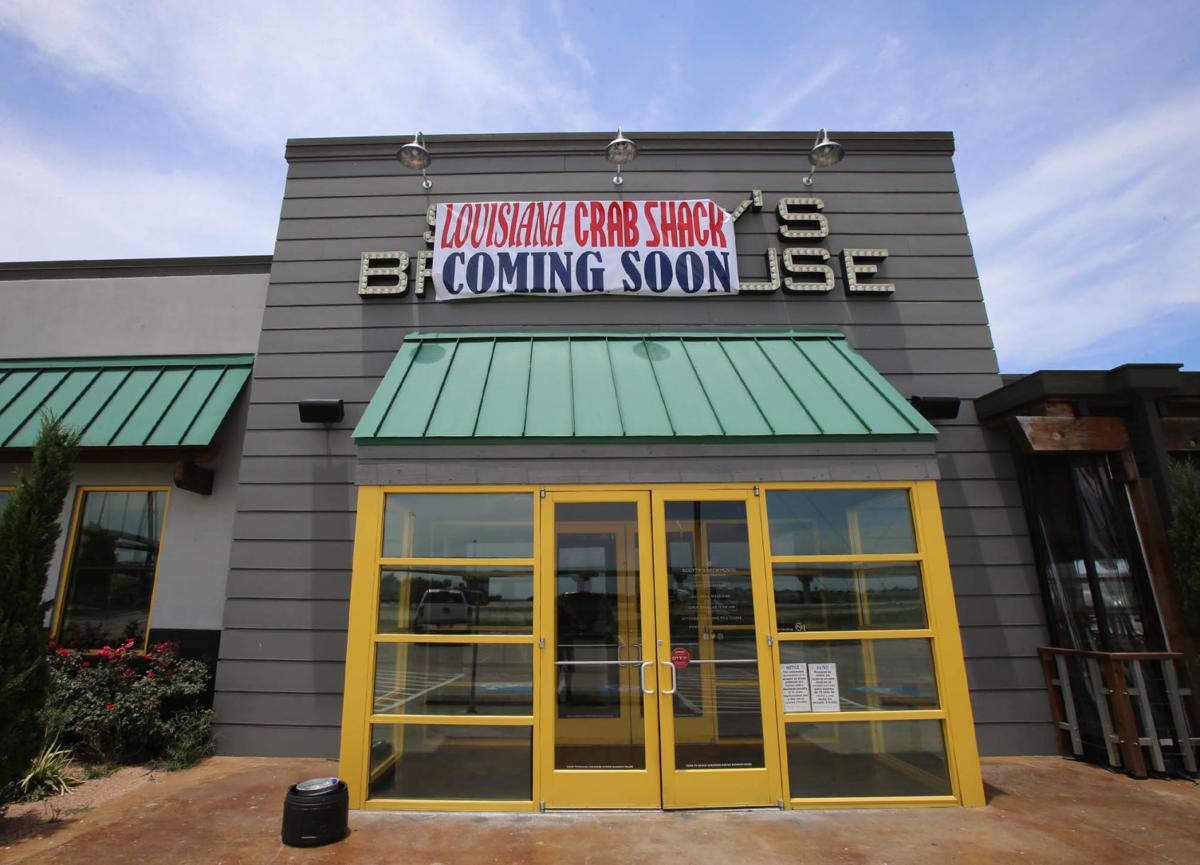 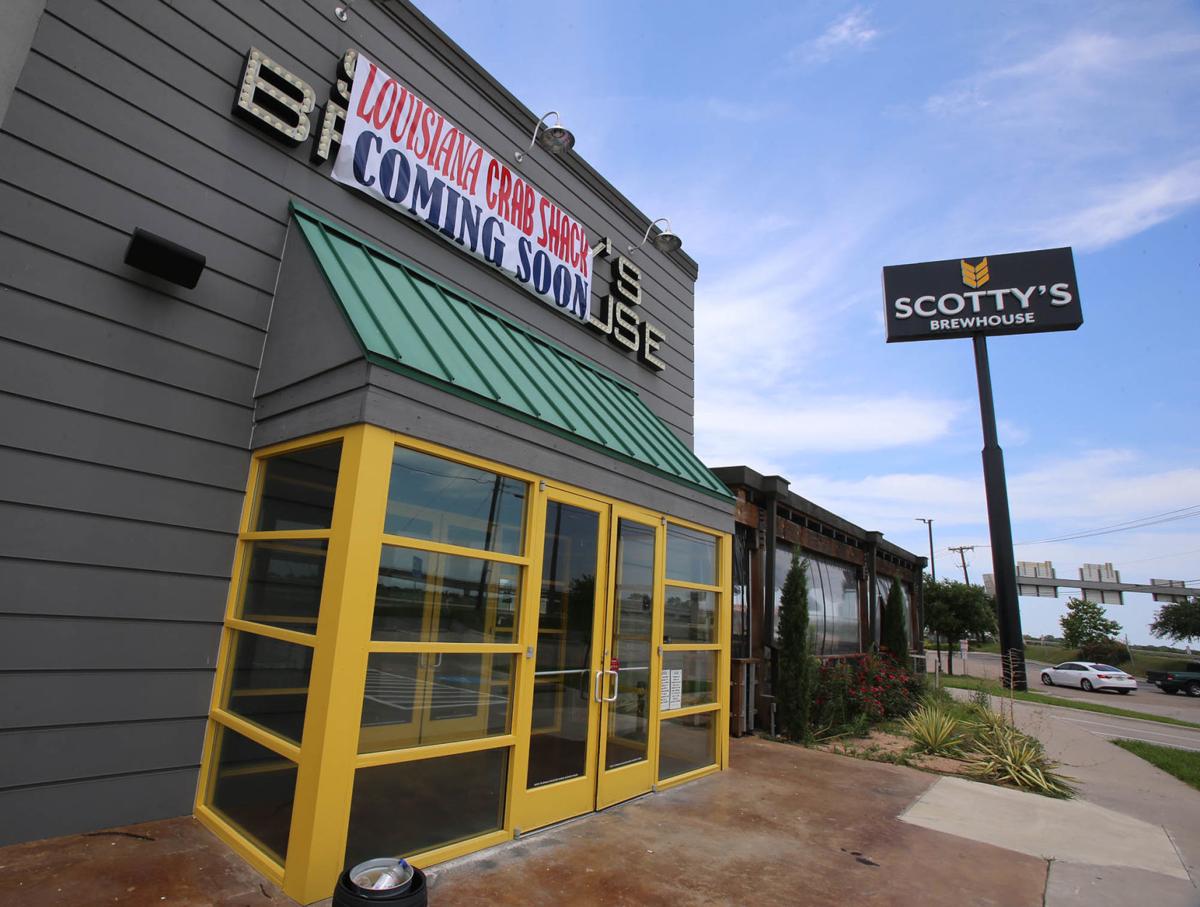 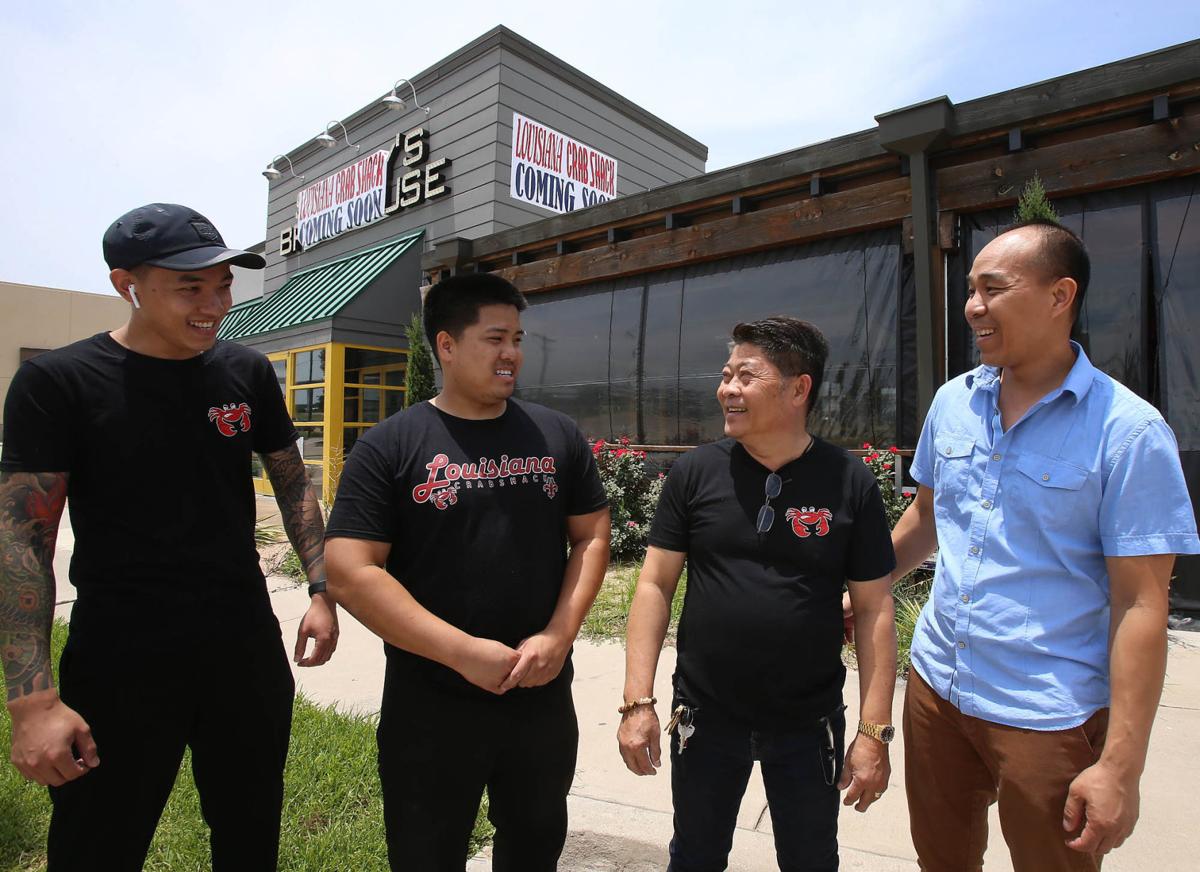 A Vietnamese-American family is planning to bring a dash of Cajun spice and seafood to a building at Central Texas Marketplace where Twin Peaks and Scotty’s Brewhouse have come and gone.

The owners of Louisiana Crab Shack signed a 10-year lease Monday on the 7,000-square-foot building at 4671 S. Jack Kultgen Expressway and began placing temporary signs for the restaurant, set to open this summer.

“They didn’t waste any time,” said Clay Fuller, a Turner-Behringer Real Estate agent who closed the deal. He met with four members of the family ownership group and a kitchen supervisor Monday to tour the plastic-wrapped structure.

The Louisiana Crab Shack ownership group includes Victor Nguyen and Lap (Ryan) Duong, the family patriarch who emigrated to the United States from South Vietnam in 1979, and a few years later opened a seafood restaurant in Biloxi, Mississippi. The family relocated the restaurant’s headquarters to Austin, where it now operates two locations. The regional chain operates or plans to open locations in Plano, Houston, San Antonio, Cedar Park and Kyle.

Fare includes shrimp, oysters, crab, crawfish, catfish, salmon and sides served in a casual setting with the ambiance of a fishing village, meaning lots of netting, said Victor Nguyen. He said a facelift and renovations to alter the building’s aesthetics will begin immediately. The restaurant should open well within a month, if the process of remodeling and securing city permits goes smoothly.

“It will have a family atmosphere,” Victor Nguyen said. “We will serve beer and wine, and the site has a liquor permit, but our point of emphasis will be the food. We will be hands-on, from cleaning the restaurant to preparing the dishes. We will treat customers just as we want to be treated. We exercise quality control and food control beyond that of most restaurants.”

The building hasn’t yet had a long-term tenant. It opened in August 2014 as Twin Peaks, a restaurant with hunting lodge decor and scantily clad servers. The restaurant closed in May 2015, after an infamous biker shootout that left nine dead.

The building’s most recent tenant, Indiana-based Scott’s Brewhouse, folded in December, less than a year after opening. But Nguyen said he thinks Louisiana Crab Shack is the right fit for the long term, with its family recipes and community focus.

“We will get traffic from the interstate. We will have a huge sign,” Nguyen said with a laugh. “But we consider ourselves a restaurant for the community. We love Waco. As I said, we will be hands-on. I don’t believe Scotty’s Brewhouse, which was based up North, could make the needed adjustments, though they did do a good job renovating the space.”

Several family members and Pablito Martinez, who was introduced as the restaurant chef, walked to the nearby Don Carlos restaurant Monday afternoon to talk shop and order Tex-Mex. They were asked about other Cajun-themed restaurants that have opened in Waco, and indicated they were not aware of the Waco location of Walk-On’s Bistreaux & Bar, a growing Louisiana-based chain founded by a pair of Louisiana State University graduates.

“Our seasoning will make the difference,” Victor Nguyen said.

Ryan Duong said the restaurant will accommodate 200 to 250 patrons, including patio seating, and will open seven days a week.

It will employ 20 to 25 wait and kitchen staffers, Nguyen said.

Fuller said he negotiated with the family for months.

“I think this is a good-news story for Waco,” he said Monday.