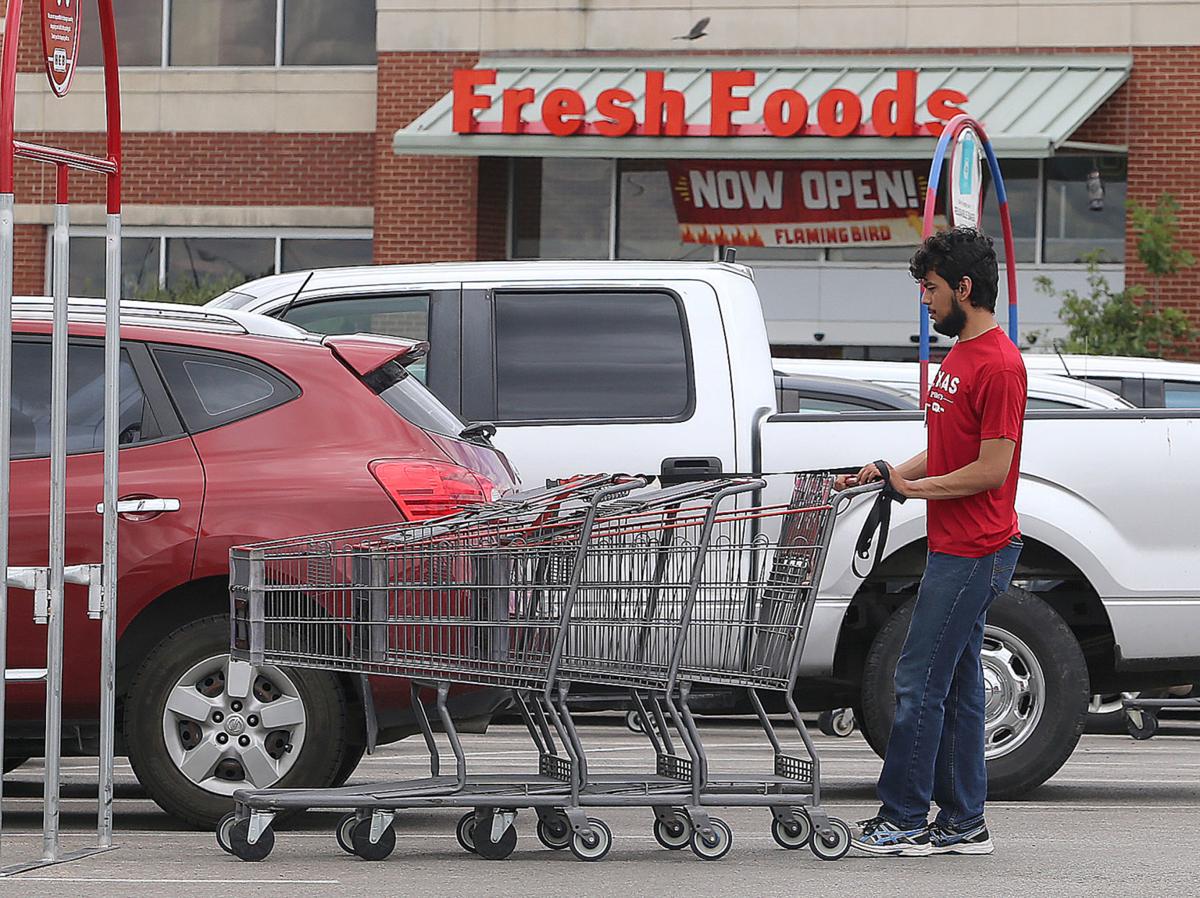 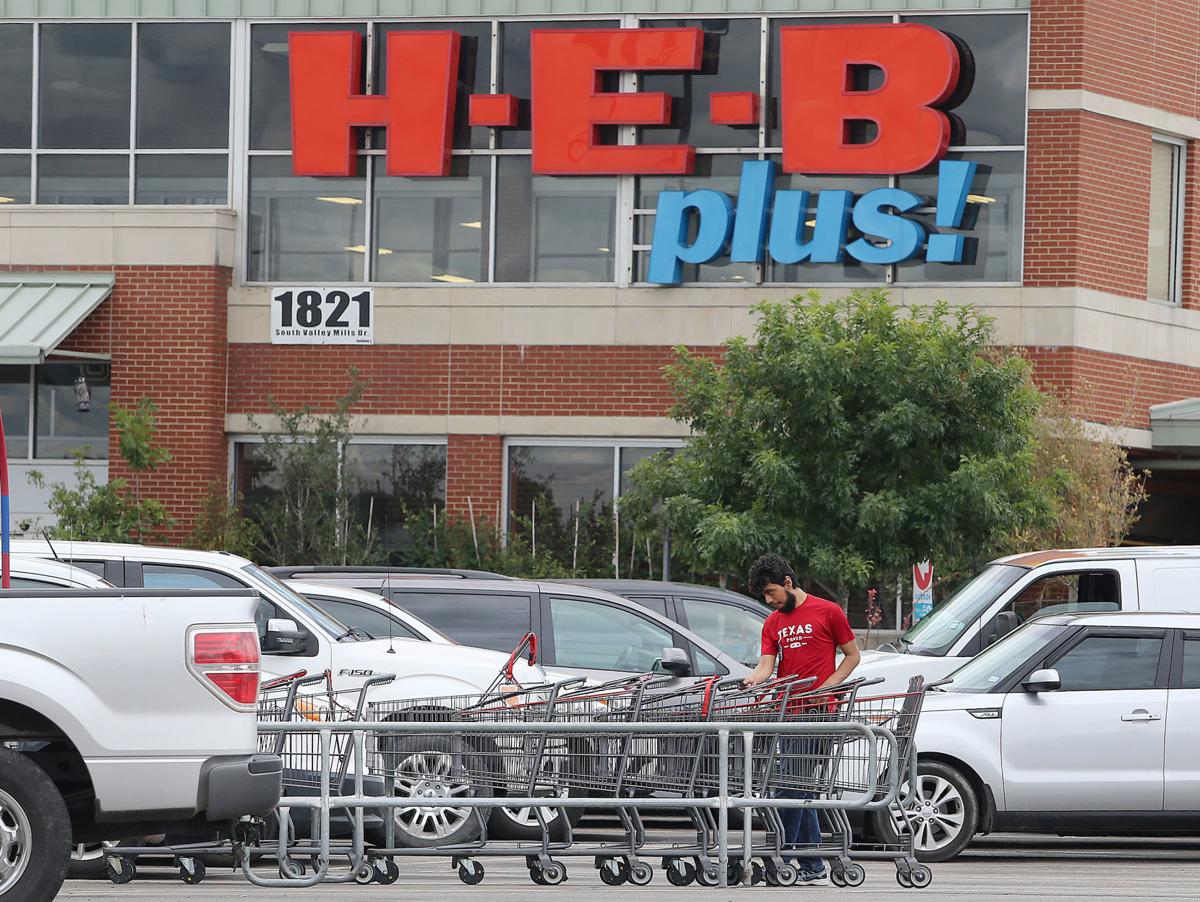 H-E-B, the dominant Waco grocer, announced this week it will give its employees the largest pay increase in company history. But the exact size of that bump remains a secret to the public, at least for now, H-E-B officials said.

Months ago, when COVID-19 began its rampage, the San Antonio-based chain, with five stores in Waco, announced it would reward employees with a $2-per-hour pay increase. It called the move “Texas Proud Pay.”

That tack expired on June 21, but H-E-B since has responded.

“We believe this crisis will be around for an indeterminate amount of time, and our goal is to reward our partners for their hard work and dedication with more than temporary bonuses,” said a release from H-E-B spokeswoman Mabrie Jackson. “As we work to find our new normal during this unprecedented time, H-E-B will transition from our temporary Texas Proud Pay program . . . into long-term permanent investments in our people.”

These investments, said the release, “will include accelerated and enhanced pay increases for store and supply chain hourly partners.”

These steps will create the largest pay increase in the history of H-E-B, which according to Greater Waco Chamber of Commerce data is the county’s third-largest employer with 2,000 positions.

Jackson said the pay bumps will vary depending on years of service and position.

It is unclear whether those numbers reflect the $2-per-hour COVID 19-related bump.

Walmart and Target also put in place $2-per-hour pay increases during the early stages of the pandemic. Target recently announced it would make $15 its starting hourly pay across the board.

“Any increase in incomes in an area leads to ripple effects through the economy,” said Ray Perryman, a Waco-based economist. “With thousands of employees in the Waco area, the increase in wages will lead to additional spending by households across the area for a variety of goods and services.

“In normal times, about 70% of economic activity is driven by consumer spending, and an increase affecting thousands of Central Texas households will clearly have a positive impact on the economy,” he added.

“Because any economic activity generates tax receipts not only through retail sales but also through enhancing property values, it will also have benefits for local taxing entities and the state,” Perryman said.

“While the impact may be negligible in terms of the overall number as part of all wages and salaries in a given market or statewide, the impact can only be positive in a macro sense,” said Ingham. “Further, it will assist in keeping affected households from needing to access taxpayer-funded assistance.

“And obviously, at the individual household level the impact is much greater — adds household income, helps to ensure employees remain on payrolls in uncertain times, and hopefully provides a little extra faith in the private sector,” said Ingham, who responded to questions via email.

Jackson, the H-E-B spokeswoman, said the chain has been hiring during the pandemic, not laying off, as it sought to beef up curbside service.

“Throughout the coronavirus crisis, H-E-B partners have demonstrated our collective commitment to take care of Texans,” the company said in a news release. “H-E-B was one of the first retailers to launch a temporary bonus program. While it has been a very valuable program for our partners, the accelerated and enhanced permanent pay increases are worth more than twice the amount of the temporary program for the average partner over one year — and considerably more over their careers.”

Since 2014, H-E-B’s contribution to pay has roughly doubled, it said.

Perryman, commenting on whether other employers will follow the lead of Target, H-E-B and Walmart in boosting wages, said, “Given the current labor market situation and the issues confronting many businesses, I doubt there will be a groundswell of similar actions. In fact, unlike price downturns, this one has seen widespread wage cuts across a broad spectrum of industries.”