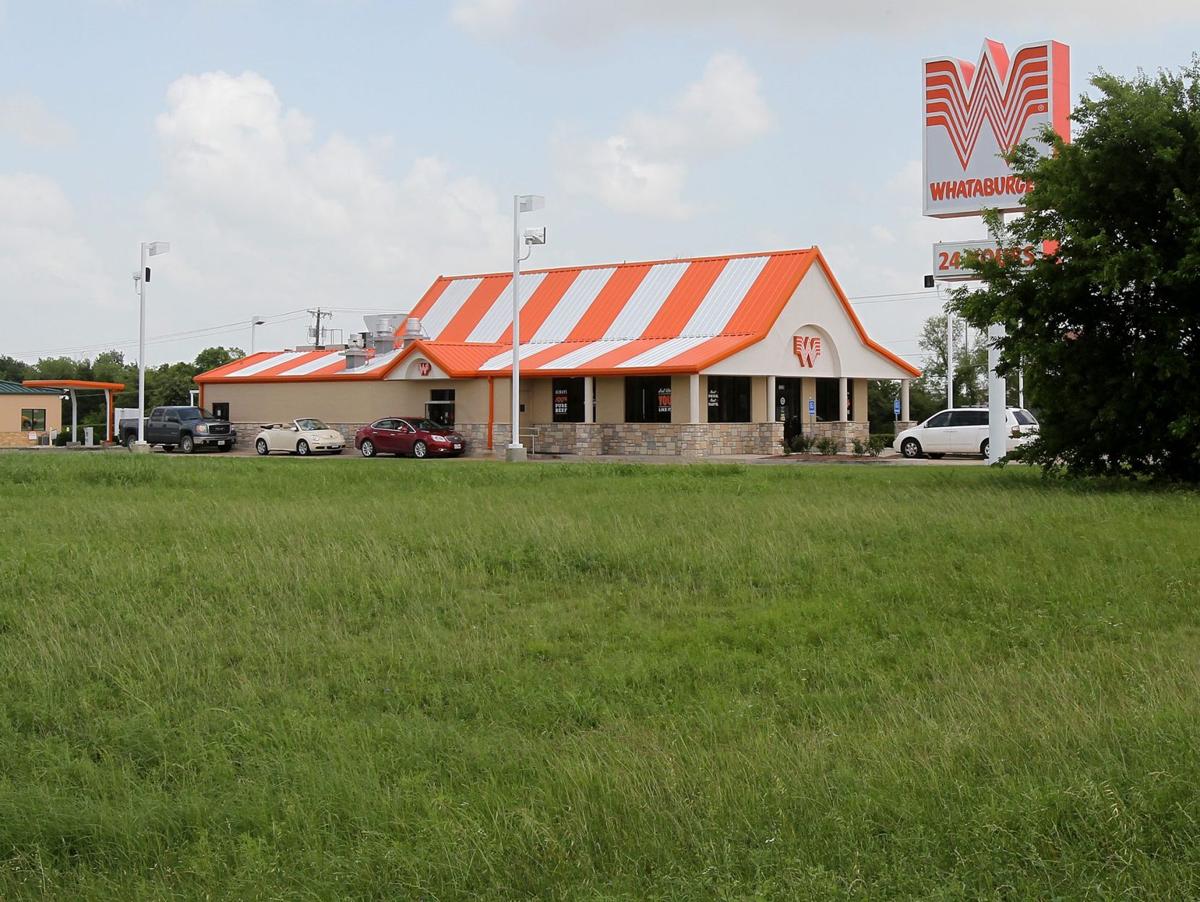 A Golden Chick restaurant reportedly will go up next to Whataburger on Hewitt Drive. 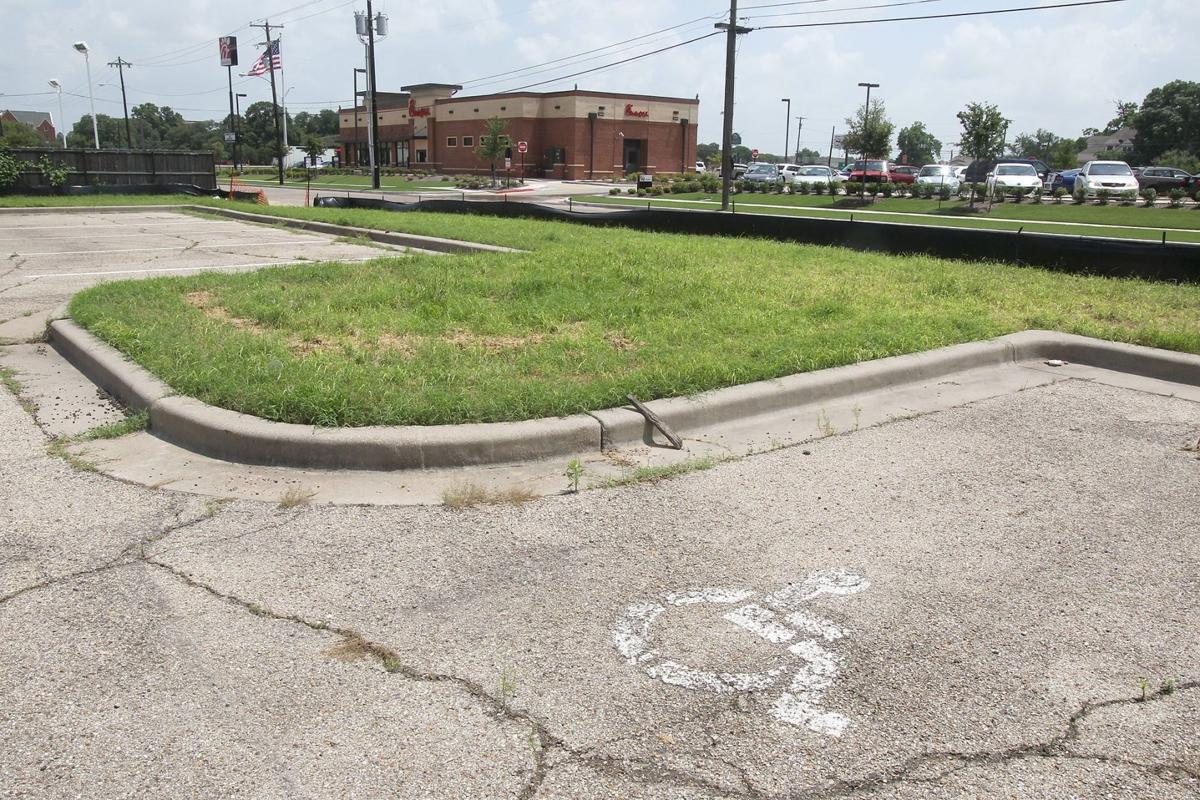 A Freddy’s Frozen Custard and Steakburgers is planned south of the Chick-fil-A location at South Seventh Street and the Interstate 35 frontage road.

A Golden Chick restaurant reportedly will go up next to Whataburger on Hewitt Drive.

A Freddy’s Frozen Custard and Steakburgers is planned south of the Chick-fil-A location at South Seventh Street and the Interstate 35 frontage road.

The growing Golden Chick chain will place a restaurant at 1524 Hewitt Drive, next to a Whataburger eatery, and has submitted plans to the inspection services department at the city of Waco, city spokesman Bobby Horner confirmed Tuesday.

“It is a relatively new request that is going through the review process,” said Horner, adding that an examination by several departments precedes the issuing of a building permit.

On its website, Golden Chick lists Waco among the markets where it soon will have a restaurant.

Golden Chick has grown to nearly 150 locations, and also lists four sites in the Dallas-Fort Worth Metroplex where it is “coming soon.”

Other Central Texas locations include restaurants in Belton, Hillsboro, Harker Heights and Killeen.

Golden Chick specializes in chicken tenders that it makes from what it calls the tenderloin of the chicken, which it marinates, hand-batters and then cooks.

The company was founded as Golden Fried Chicken more than 40 years ago in San Marcos, and later became popular with franchisees. (Several locations operated throughout the Waco area from the 1980s through the early 2000s, including one on Hewitt Drive.)

In 1989, it was purchased by an investment group “whose involvement was strongly supported by the Golden Fried Chicken franchise community,” according to the company website.

As of 1996, all new stores were called Golden Chick, which is the name the new Waco location will have.

With the arrival of Golden Chick, a chicken-tender battle is shaping up on Hewitt Drive.

Work continues on placing the restaurant where a former Burger King was demolished, with plans to open this summer.

The Hewitt Drive outlet is the 74th Raising Cane’s in Texas and the 222nd in the chain’s nationwide system.

“We love Waco and it’s great to know Waco loves us, too,” said Mark Strouse, managing partner of the Raising Cane’s at 4212 Franklin Ave., which opened in 2010. “We’ve known for some time that our customers have wanted a Raising Cane’s in the Hewitt area, so we believe this is a win for everybody.”

In other restaurant news, Horner said a permit has been issued for construction of a Freddy’s Frozen Custard and Steakburgers just south of the Chick-fil-A location at South Seventh Street and Interstate 35.

It will take shape on one of several lots near the interstate to be developed by Shane and Cody Turner.

Horner said a permit also has been issued for construction of a CVS Pharmacy at South Fourth Street and the Interstate 35 frontage road, where Dallas-based DuWest Realty is marketing a site where the Clarion Hotel and a convenience store have been demolished and In-N-Out Burger reportedly will place a restaurant.

A permit also has been approved for construction of a four-story, 107-room Home2 Suites by Hilton at South Valley Mills Drive and Interstate 35, where Dallas-based Leon Capital Group is developing the former University High School site. Anchoring the project is a Gander Mountain outdoors store.

Several building permits of note have been issued by the city of Waco in the past two weeks. They include:

It seems Greater Waco has a sandwich shop on every other corner, but Jersey Mike’s Subs thinks residents need another one. The owners plan to …